Euros Previews: Danes ready for 'war' against Czechs in quarters Having hammered Wales 4-0 to set up a Euro 2020 quarter-final against the Czech Republic on Saturday, Denmark have rediscovered their hunger and are starting to believe they can secure the trophy they won in spectacular fashion in 1992.

The Danes got off to a disastrous start, losing playmaker Christian Eriksen to a cardiac arrest in their opening loss to Finland, but they have bounced back and are riding a wave of positive energy into the clash with the Czechs.

"We are not done yet and we are going to attack tomorrow with the same attitude and hunger - the gold is far away right now, but the hunger is great," team captain Simon Kjaer told a news conference on Friday.

"The things we dreamed of as kids, and everything we've been through as a team. The love for the national team has grown bigger and bigger," he said.

"We built momentum under (previous coach) Age (Hareide), we could not imagine how crazy it would be. We want to continue to make the country and the families proud. This is not going to stop - tomorrow, we go to war." 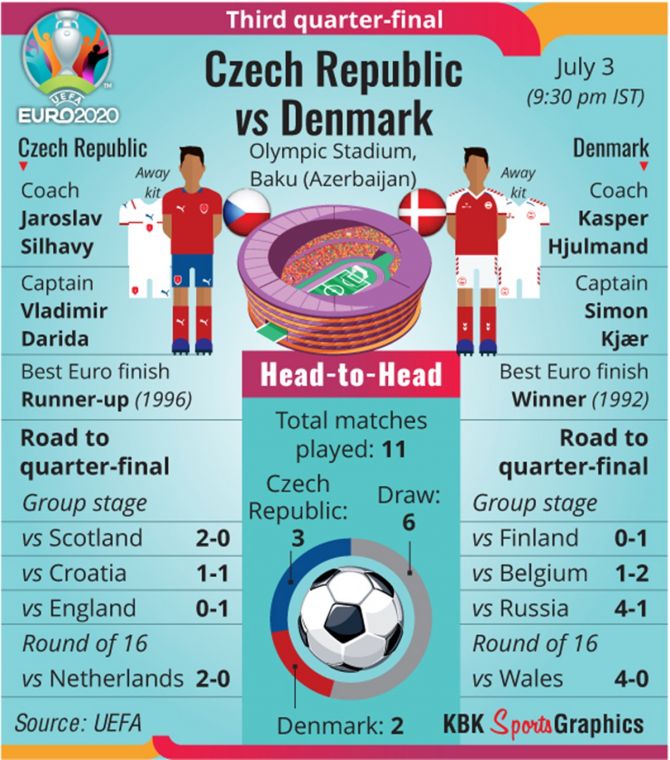 Coach Kasper Hjulmand, who told Reuters ahead of the tournament how the victorious 1992 side inspires them, said his team were going out to win for all of Denmark.

"We have two dreams - we want to win something and help inspire and excite. We can feel the energy from all over Denmark, from young and old," he told reporters.

"It provides motivation and we have a huge inner hunger. That's how the whole team is. And we know it's about winning it all - we have always said that."

Schmeichel said he had not made any special preparations to deal with Czech striker Patrik Schick, who has netted three goals so far at Euro 2020, including a lob from almost halfway against Scotland.

"I have not analysed Schick. I prepare in the same way no matter who I play against. I watch football and know what the teams can do, but it does not matter who hits the ball, because if they hit it right, it can go in," he said. 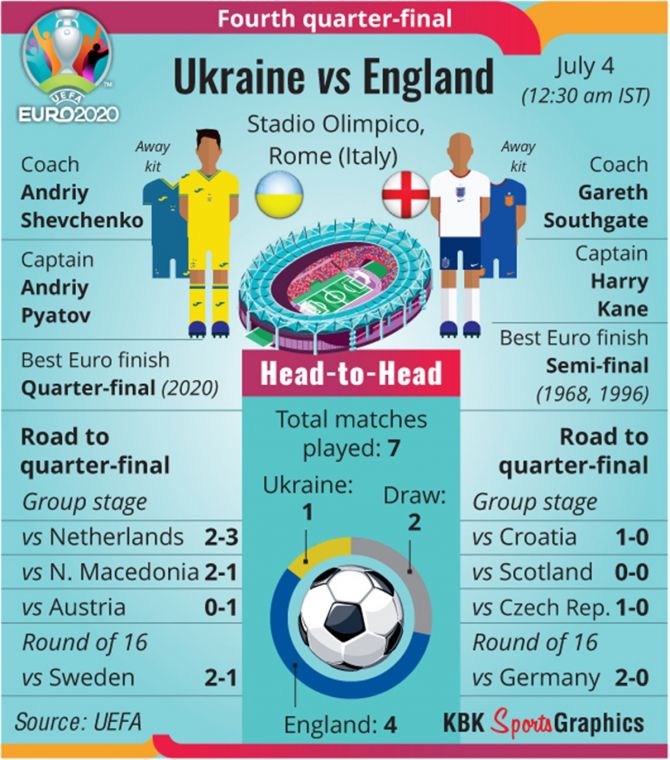 Forget politics or arguments over COVID-19 restrictions, if there is one opinion you are certain to hear expressed stridently in an English pub this week it is -- "Jack Grealish has to start".

The England midfielder, finds himself in the unusual position of being the country's favourite player despite starting on the bench for three of the four games in the tournament so far.

Even though he changed the game after coming on as a second-half substitute in Tuesday's 2-0 win over Germany, having a hand in both goals, the 25-year-old is still not assured of a starting place against Ukraine in Saturday's quarter-final in Rome.

It is a familiar story -- Grealish joins a long list of players with an individualist streak, and a few off the field incidents, who have not fit easily into the conservative plans of national team managers.

In the 1970s there was a whole generation of talented but overlooked "mavericks". In the 1980s Glenn Hoddle, one of the most technically gifted and creative players, did make 53 appearances but as former France great Michel Platini put it "if he had been French he would played 150 times".

Southampton's Matt Le Tissier in the 1990s lit up domestic football with spectacular goals but played just eight times for his country and never in a major tournament.

The major exception was Paul Gascoigne in the 1990s who was embraced by Bobby Robson and then Terry Venables, but as a rule England managers have tended to prefer the reliable and diligent to inspired risk-takers.

Alan Hudson, one of the most creative players in the 1970s with Chelsea and Stoke City, made just two appearances for his country and is sad to see England coach Gareth Southgate keep Grealish on the sidelines.

"I don't think he is being used right for England... he likes responsibility, he likes everything that Southgate is not giving him, the feeling of being the most integral part of the team, he has shown that whenever he has come on, he changes games," he told Reuters.

"He forever wants the ball, which is a rarity these days, it makes a lovely change when he comes on for the ball not be played square or backwards, he makes things happen."

One view is that Southgate was clever to use Grealish as an impact substitute, coming on when Germany were tiring, but Hudson disagrees.

"Southgate is very lucky that there hasn't been 100,000 at every game at Wembley screaming out for Grealish," he said.

"Southgate's way of thinking is that he has pulled a masterstroke by bringing him on when in fact he shouldn't be off in the first place, he might have won that game a lot earlier -- he's a born match winner."

Another of England's 1970s mavericks, former Queens Park Rangers and Manchester City forward Rodney Marsh, who won just 12 caps, agrees there is nothing new in the way Grealish is being handled.

"There has been a pattern over the years... there have been England managers, you can thrown in (Sven Goran) Eriksson, Fabio Capello, Steve McClaren, who have appeared terrified of those kinds of players," he said.

Marsh, though not attracted to Southgate's cautious style, believes the manager is a "deep thinking man" and accepts that there could be merit in using Grealish as an "impact player" from the bench.

"If he brings him on for 20-30 minutes and he does well, he has still got his defensive line-up, his holding players, the clean sheets and he can throw (the fans) a bone by bringing Jack on for the last 20-30 minutes," he said.

"At the highest level you only need to do three or four things in the whole game and it changes everything... In 15 seconds he (Grealish) can go past a defender cross the ball and (Harry) Kane or (Raheem) Sterling put it in the net. You don't need 90 minutes slogging around the field."

But Marsh suggests the Grealish situation is part of a cautious culture created by the Football Association (FA).

"It seems to be the FA, over the years, always takes the low-hanging fruit, the easy option," he said.

"It goes back to one of the greatest managers in football ever, Brian Clough, who never got a look in because the FA were terrified of him.

"That is how it has been and will always be - they love a suit, they love a tie, they love conformity and they hate the mavericks."

© Copyright 2021 Reuters Limited. All rights reserved. Republication or redistribution of Reuters content, including by framing or similar means, is expressly prohibited without the prior written consent of Reuters. Reuters shall not be liable for any errors or delays in the content, or for any actions taken in reliance thereon.
Related News: Patrik Schick, Kasper Schmeichel, Denmark, Reuters, Kasper Hjulmand
COMMENT
Print this article 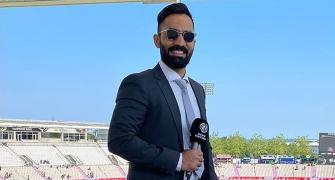 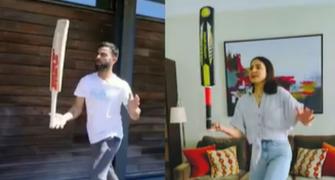 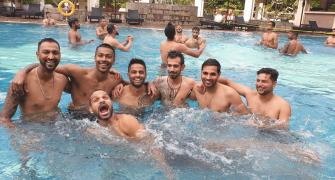 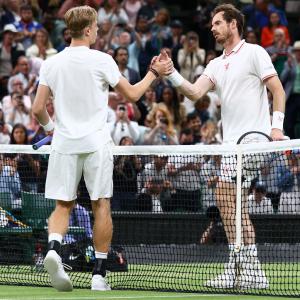 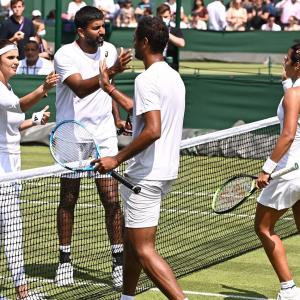