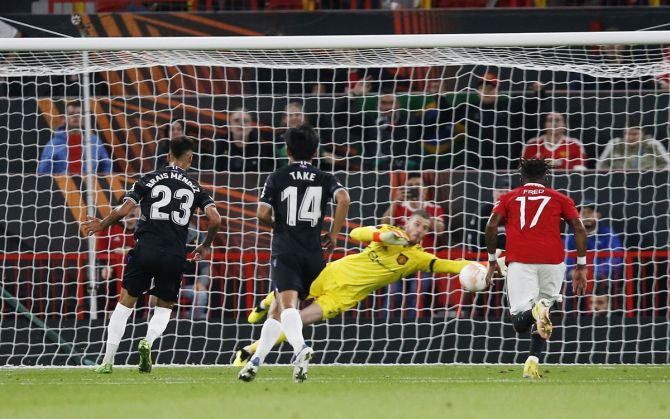 Manchester United kicked off their Europa League campaign poorly, losing 0-1 at home to Real Sociedad, while Arsenal's new signing Marquinhos scored in a 2-1 win at FC Zurich on Thursday.

A minute's silence was observed in Zurich and Manchester following the death of Britain's Queen Elizabeth, which was marred by booing from the crowd in Switzerland.

"Our thoughts are with her family and the President of the English Football Association Prince William, as well as with the citizens of the United Kingdom and Commonwealth realms."

The evening was marred by crowd trouble in Nice, where the start of the Europa Conference League game against Cologne was delayed by almost an hour and left one person in critical condition.

At Old Trafford, United pinned Real Sociedad in their own half, with Christian Eriksen finding spaces for Anthony Elanga and Ronaldo but the Spanish side held on thanks to their centre backs.

Ronaldo netted in the first half, only to see the off-side flag be raised.

With Eriksen replaced by Bruno Fernandes for the second half, United lacked creativity and Real Sociedad started to grow more confident.

They were rewarded in the 59th minute when Brais Mendez converted a penalty following a handball by Lisandro Martinez. Earlier, Marquinhos kicked off his Arsenal career in style as he scored one goal and set up another in the Group A opener against Zurich.

The 19-year-old Brazilian, who joined from Sao Paulo, opened the scoring and set up Eddie Nketiah for the winner after Mirling Kryeziu's equaliser with a penalty.

In the group's other match, PSV Eindhoven got off to a mediocre start as they were held 1-1 at home by Bodo/Glimt while AS Roma, who won the Europa Conference League last season, slumped to a 2-1 defeat at Ludogorets in Group C.

Real Betis claimed a 2-0 win at HJK Helsinki with a Willian Jose double in the group's other match.

A reshuffled Gunners side took an early lead when Nketiah sent the ball across for Marquinhos, who fired into the top corner at the end of a swift counter attack after 16 minutes.

The Londoners continued to dominate but the hosts weathered the storm and levelled on the stroke of halftime, Kryeziu coolly converting a penalty after Nketiah brought down Fidan Aliti.

Nketiah made up for his mistake in the 62nd minute by heading home from Marquinhos's cross to give the Premier League leaders a deserved three points. 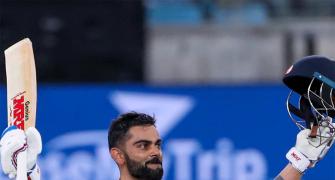 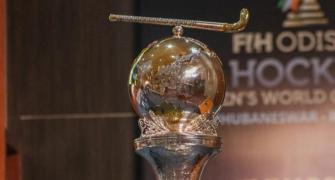 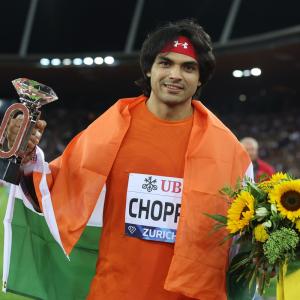 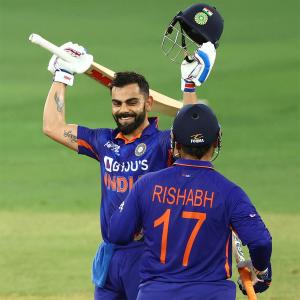