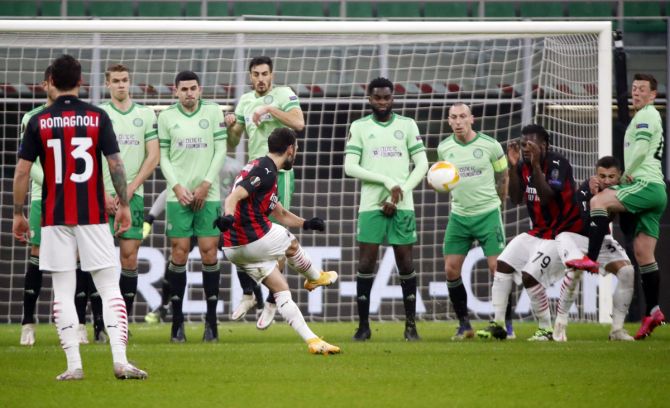 Seven-time European champions AC Milan hit back from two goals down against Celtic to claim a 4-2 victory that sent them into the Europa League knockout phase on Thursday as they were among 14 teams to progress in Europe's second-tier competition.

Arsenal, who along with, Leicester City, AS Roma and Hoffenheim, had already qualified, sealed top spot in Group B with a 4-1 win over Rapid Vienna as fans returned to an English Premier League stadium for the first time since March.

Two thousand supporters braved the cold to watch on as the Gunners secured a fifth successive victory in the competition and become the only team still with a 100% record.

"It was amazing -- we were so happy to see the fans today it really helped us during the game," French striker Alexandre Lacazette, who scored a stunning opener, said.

Earlier at the San Siro, where Tom Rogic and Odsonne Edouard had fired Celtic 2-0 ahead within 15 minutes, Milan's progress from Group H was threatening to get complicated. 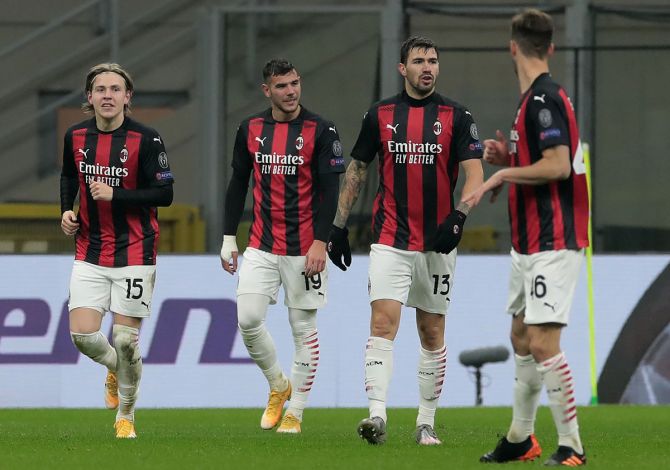 The hosts responded in devastating fashion though with Hakan Calhanoglu and Samu Castillejo scoring in quick succession.

Youngsters Jens Petter Hauge and substitute Brahim Diaz struck after the break to finish off the Scottish champions who have only won twice in their last 11 games in all competitions.

While Celtic's season goes from bad to worse, Glasgow rivals Rangers are flying. They battled to a 3-2 home win against Standard Liege to guarantee progress from Group D along with Benfica who thumped visitors Lech Poznan 4-0.

Tottenham's Gareth Bale and substitute Dele Alli both scored penalties as the London side qualified from Group J despite being held to a 3-3 draw at LASK in a roller-coaster clash.

"The fact that the Europa League group phase doesn't motivate some of the players, I knew it," a less-than-happy Spurs manager Jose Mourinho said. 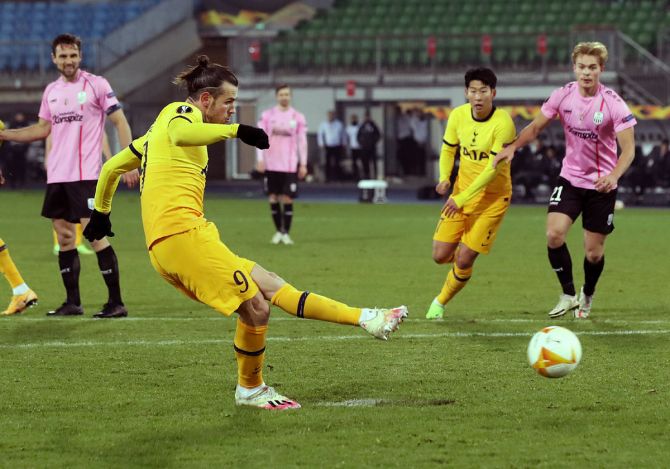 Tottenham must beat visitors Antwerp next week to claim top spot after the Belgians moved two points clear at the top with a 3-1 home victory over Bulgarian outfit Ludogorets.

Spanish side Villarreal sealed first place in Group I with a 1-0 win at Sivasspor who may yet join them in the last 32 after Maccabi Tel Aviv could only draw away to Qarabag.

In Group G, Sporting Braga joined Leicester City in the knockout rounds thanks to a 4-2 win at AEK Athens, while Leicester's surprise 1-0 defeat at Zorya means the Foxes and Braga both have 10 points with one round of games remaining.

Dinamo Zagreb claimed an impressive 2-0 win at Feyenoord to win Group K and leave the third-placed Dutch club in danger of missing the cut.

Red Star Belgrade's 0-0 draw with Hoffenheim in Group L means they join the German club in the knockout rounds. 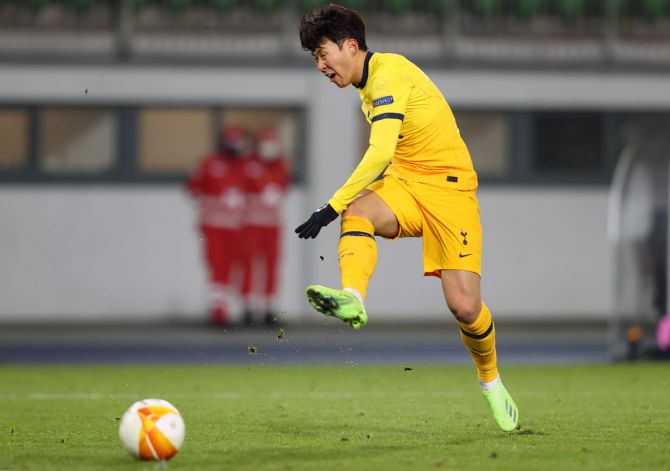 Roma nailed down top spot in Group A with a 3-1 home win over second-placed Young Boys but Napoli must wait another week to secure their progress after drawing 1-1 at AZ Alkmaar.

It left the Naples club top of Group F with 10 points but they cannot afford to lose at home to Real Sociedad in their final game as Sociedad and Alkmaar both have eight points.

Slavia Prague and Bayer Leverkusen qualified from Group C with a 3-0 win over Hapoel Beer-Sheeva and 3-2 victory at Nice respectively.

PSV Eindhoven beat Granada 1-0 away in Group E to confirm their place along with the Spanish club in the knockout phase.

© Copyright 2021 Reuters Limited. All rights reserved. Republication or redistribution of Reuters content, including by framing or similar means, is expressly prohibited without the prior written consent of Reuters. Reuters shall not be liable for any errors or delays in the content, or for any actions taken in reliance thereon.
Related News: Tottenham Hotspur, AC Milan, UEFA Europa League Group, Celtic, Dinamo Zagreb
SHARE THIS STORYCOMMENT
Print this article 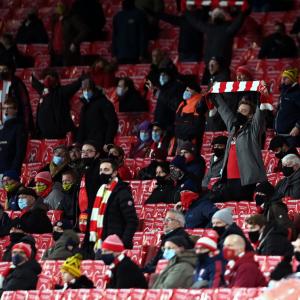 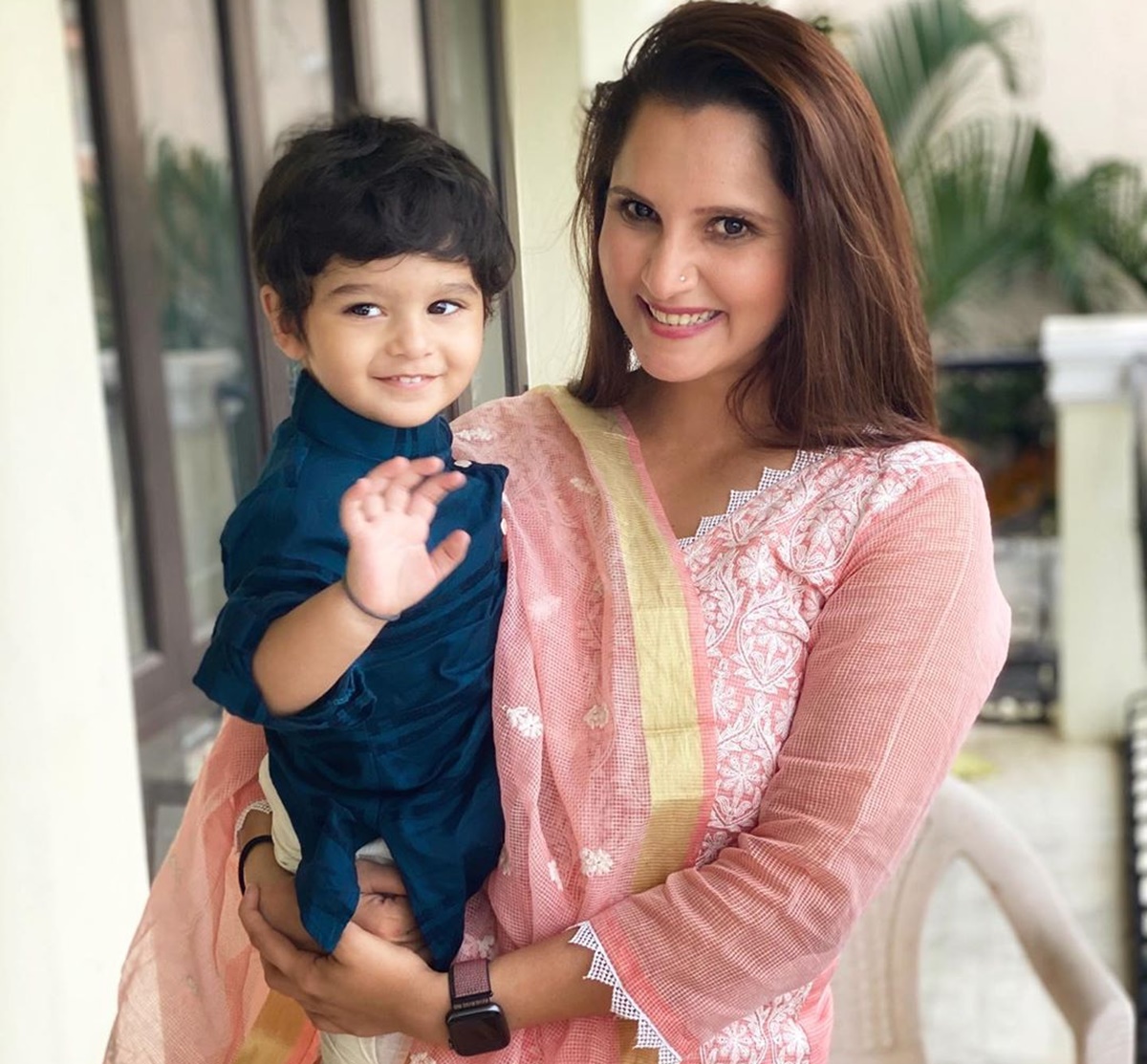