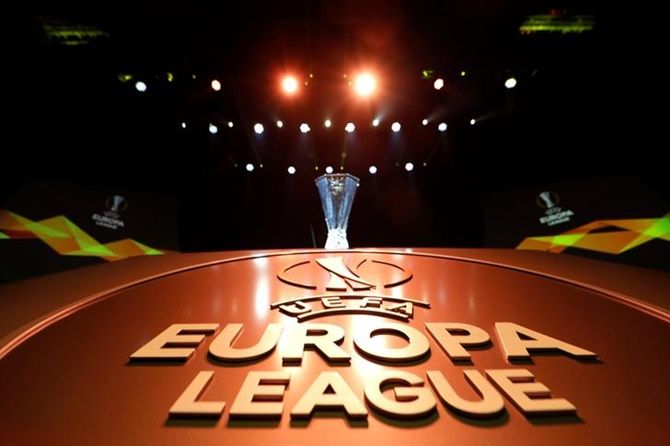 IMAGE: A general view before the draw for the Europa League Group Stage matches, at Grimaldi Forum Conference and Congress Centre in Monaco. Photograph: Eric Gaillard/Reuters

Europa League runners-up Arsenal and semi-finalists Eintracht Frankfurt were grouped together in the draw for this season's competition, which was held in Monaco on Friday.

Frankfurt and Arsenal, who lost to winners Chelsea in the semis and final respectively last season, were joined by Belgian side Standard Liege and Portugal's Vitoria SC in Group F.

Manchester United, winners of the competition in 2017, will have a lot of travelling to do to Eastern Europe after being drawn alongside Kazakhstan side Astana, Serbia's Partizan Belgrade and Dutch side AZ Alkmaar.

Sevilla, who won a hat-trick of titles between 2014 and 2016, were drawn in an easier group with Apoel Nicosia (Cyprus), Qarabag (Azerbaijan) and F91 Dudelange (Luxembourg).

Wolverhampton Wanderers, who went through three rounds of qualifying to reach the group stage, were drawn with Turkish side Besiktas, Portugal's Braga and Slovakia's Slovan Bratislava.

Former Chelsea forward Eden Hazard, who moved to Real Madrid in the close season, was named the Europa League player of the year for the 2018-19 campaign after he led the London side to the final, where he scored twice in the 4-1 win over Arsenal.

© Copyright 2021 Reuters Limited. All rights reserved. Republication or redistribution of Reuters content, including by framing or similar means, is expressly prohibited without the prior written consent of Reuters. Reuters shall not be liable for any errors or delays in the content, or for any actions taken in reliance thereon.
Related News: Europa League runners-up Arsenal, Eintracht Frankfurt, Europa League Group Stage, CFR Cluj, Chelsea
COMMENT
Print this article 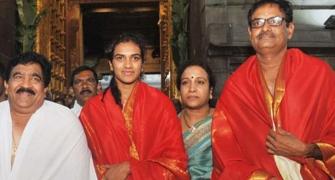 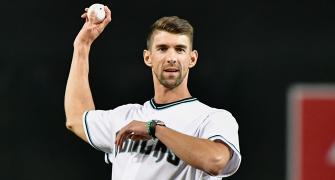 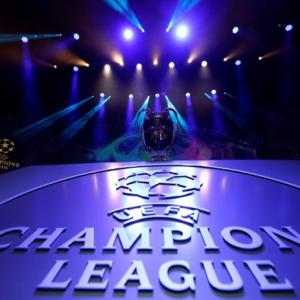 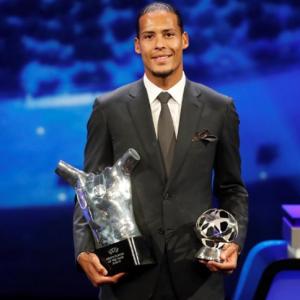