At 49.7 yards, the Bayer Leverkusen forward's astonishing effort is officially the furthest distance from which a goal has been scored on record at the European Championship. 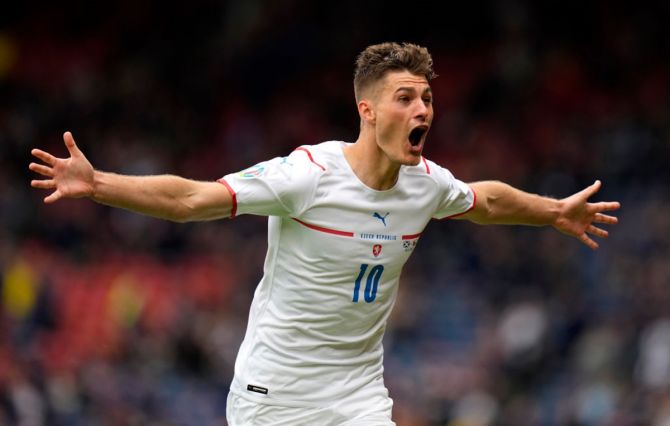 The Czech Republic's Patrik Schick scored one of the most remarkable goals in European Championship history as his side beat Scotland 2-0 on Monday to get their Euro 2020 campaign off to a superb start and deflate home hopes in Glasgow.

Schick, who had also netted an excellent header in the first half, doubled his tally after the break with a curling, looping effort from just inside the Scotland half, having spotted home keeper David Marshall far off his line.

At 49.7 yards, the Bayer Leverkusen forward's astonishing effort is officially the furthest distance from which a goal has been scored on record at the European Championship according to Opta. 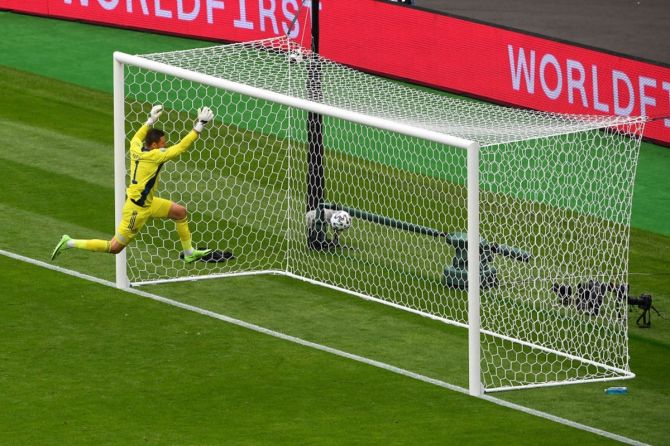 IMAGE: Scotland goalkeeper David Marshall makes a vain attempt to save the Czech Republic's Patrik Schick's (not in pic) goal-bound long range shot after being caught off his line. Photograph: Andy Buchanan/Getty Images

Scotland had battled gamely on their return to tournament football after a 23-year absence and spurned a number of excellent chances of their own, with Lyndon Dykes guilty of wasting two superb opportunities.

Yet the Czechs were worthy winners, soaking up Scottish pressure in the first half, and quieting a noisy Hampden Park crowd, who were seeing their side play in a major tournament for the first time since the 1998 World Cup.

The result left the Czechs on three points, level at the top of Group D with England, who beat Croatia 1-0 on Sunday, while Scotland will already be feeling nervous about their prospects ahead of their next game against England on Friday when the Czechs face Croatia.

Scotland began the game at full throttle, fuelled by a vociferous home crowd who seemed to defy the fact that there were less than 10,000 of them in the stadium. 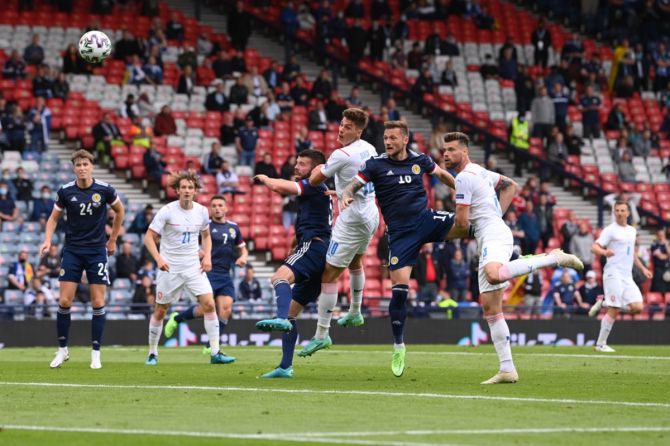 Yet the Czechs weathered the early pressure and grew into the game, taking the sting out of Scotland's attacks before moving further up the pitch.

Schick had a snap shot palmed away by Marshall after 15 minutes but he made his mark decisively just before halftime.

The Czechs, who scored more than half of their goals in qualifying from set pieces, earned a string of corners just before the break and finally took advantage in the 42nd minute.

Scotland cleared the initial ball into the box but Vladimir Coufal curled a cross back into the danger area and Schick rose brilliantly to beat his marker and angle a header into the far corner away from Marshall's despairing dive. 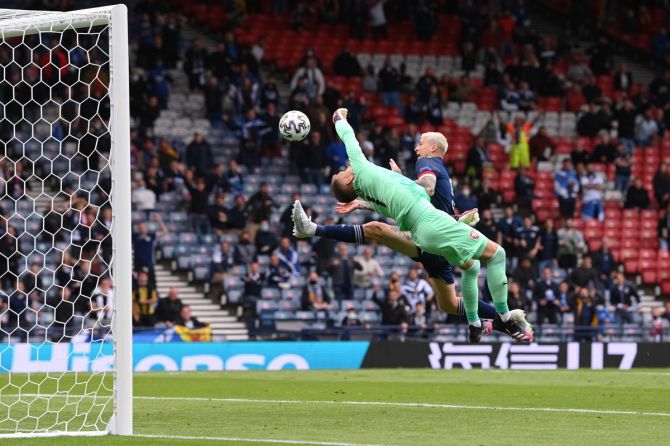 The second half began with a flurry of activity and the Czechs could have extended their lead with first Schick and then Vladimir Darida drawing fine saves from Marshall, with Scotland almost levelling at the other end when Jack Hendry hit the bar.

Yet Schick's astonishing finish in the 52nd minute crushed hopes of a Scottish revival.

There appeared to be little danger when the forward latched onto the ball just inside the Scotland half, but his instant finish curled past Marshall, who was scampering to get back into his goal, and dipped just beneath the bar.

Scotland were not dead and buried at this stage but after Czech keeper Tomas Vaclik saved twice from Dykes, their hopes of getting back into the match seemed to have evaporated. 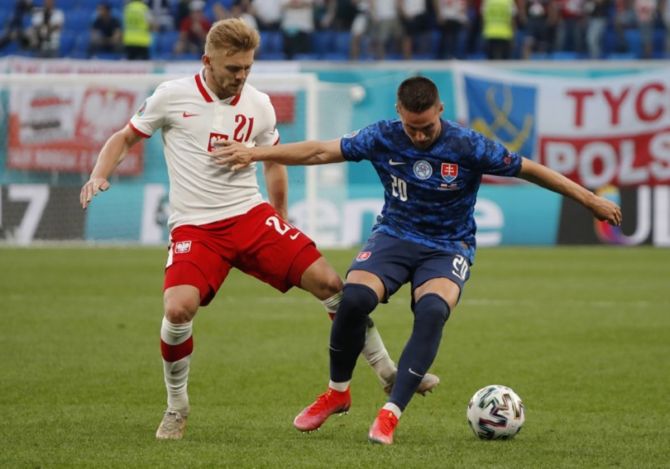 Slovakia defender Milan Skriniar capped a memorable afternoon as he complemented a superb all round display with the winner in their 2-1 win over 10-man Poland in the opening Euro 2020 Group E clash on Monday.

The 26-year-old centre back netted with a superb 69th-minute shot into the bottom right corner after Poland had midfielder Grzegorz Krychowiak sent off in the 62nd for a second yellow card.

Slovakia took an 18th-minute lead out of the blue through an own goal by Poland goalkeeper Wojciech Szczesny before Karol Linetty equalised in the 46th.

Poland were on the front foot in the opening stages but fell behind as Robert Mak beat two defenders on the left flank with neat footwork and cut inside before his shot hit the post and rebounded off Szczesny into the net.

Slovakia continued to soak up pressure but always looked dangerous on the break and their central midfielder Juraj Kucka curled a long-range effort over the bar in the 27th minute.

Krychowiak came up with Poland's first meaningful effort when his shot from 25 metres sailed over, with Slovakia's compact defence cutting out the supply routes to striker Robert Lewandowski.

Poland's top scorer Lewandowski failed to make any impact in the first half and scuffed an attempt from inside the penalty area woefully wide in the 42nd minute.

Poland levelled 30 seconds after the break as Mateusz Klich released Maciej Rybus and the left back squared the ball back for Linetty to scramble a close-range shot into the far corner.

The Poles were left with 10 men after Krychowiak received his marching orders for a clumsy challenge on an opponent and Skriniar, who man-marked Lewandowski out of the game, struck with some aplomb at the other end.

The Poles failed to clear a corner and Skriniar, who won the Serie A league title with Inter Milan this season, gave Szczesny no chance with his fierce low shot from 14 metres.

Lewandowski glanced a close-range header wide in the 87th minute as Poland pressed in the closing stages and Jan Bednarek missed their final chance in stoppage time when he fired wide from inside the penalty area.

© Copyright 2021 Reuters Limited. All rights reserved. Republication or redistribution of Reuters content, including by framing or similar means, is expressly prohibited without the prior written consent of Reuters. Reuters shall not be liable for any errors or delays in the content, or for any actions taken in reliance thereon.
Related News: Patrik Schick, Scotland, Hampden Park, Czech Republic, David Marshall
SHARE THIS STORYCOMMENT
Print this article 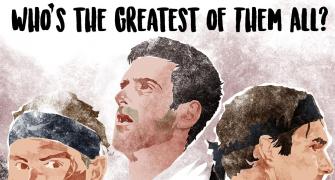 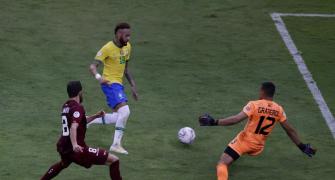 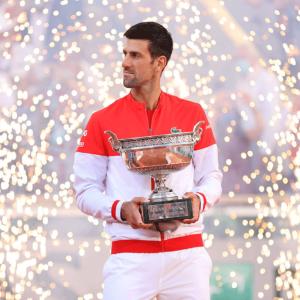 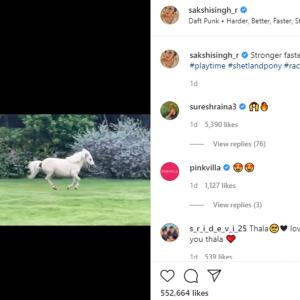