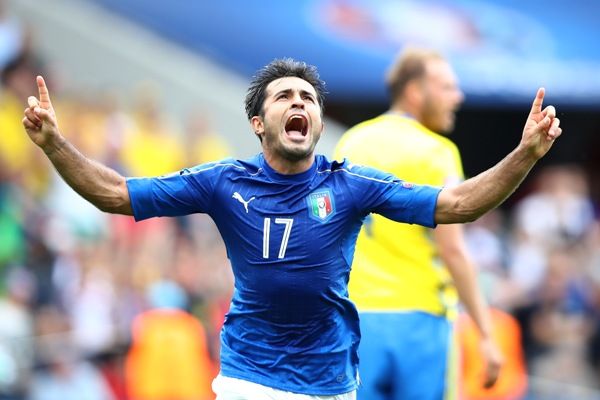 A brilliant 88th minute strike by Eder helped Italy beat Sweden in a Group E match at the Euro 2016 and seal a last 16 berth.

The much hyped encounter in Toulouse seemed destined for a draw for long parts before the Inter Milan player intervened, ensuring a result.

Eder ended a great run by firing home to move Italy clear at the top of Group E on six points after two matches.

Antoni Conte's team, considered 'the weakest Italian side in years' ahead of the tournament, followed up on their impressive opening win over Belgium with a less impressive nonetheless effective performance.

The defeat dented Sweden's chances, of progressing to the next round, considering. 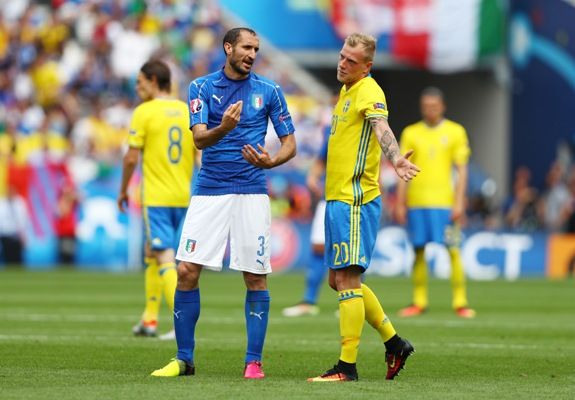 Though chances came few and far between in the match, Marco Parolo was denied by the post in the second half.

Sweden were well organised at the back but toothless in attack, with their danger man Zlatan Ibrahimovic looking a shadow of his brilliant best and hardly creating a chance. 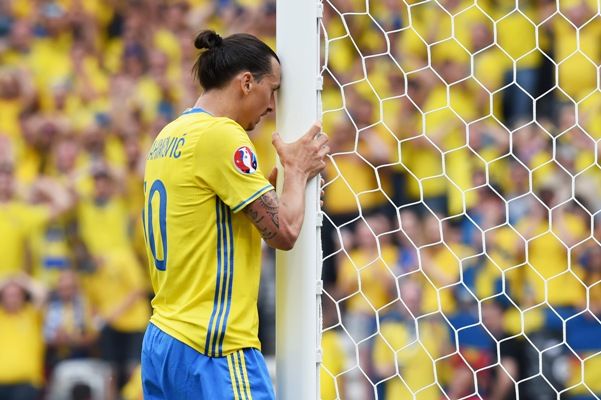 Ibrahimovic, Sweden's captain and best scoring option, failed to inspire his insipid side.

The 34-year-old, heavily linked with a move to Manchester United, spurned what was Sweden's best chance in the second half.

The missed opportunity meant he will have to wait in his pursuit of becoming the first man to score in four separate Euro Championships.

Sweden coach Erik Hamren had criticised their lack of attacking vitality following their opening 1-1 draw with Ireland, and while there was an improvement in their overall performance, Ibrahimovic once again failed to provide a cutting edge and live up to his billing.

They are still without a shot on target at the tournament, although Martin Olsson proved a menacing threat down the left, sending an effort just over the bar on 18 minutes having set the tone with an early cross that prompted a nervous clearance from Giorgio Chiellini.