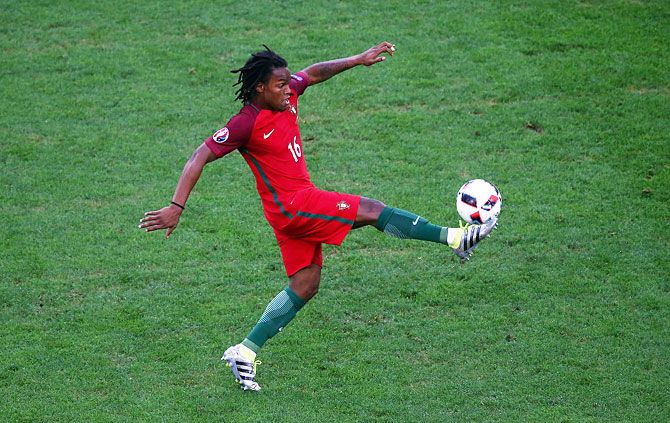 More than 4,000 people have been arrested worldwide and more than $13 million seized across Asia in operations targeting illegal gambling during the Euro 2016 football tournament, Interpol said on Monday.

The global police cooperation agency, which called the operation the "most significant in recent years", said more than 4,000 raids were carried out across China, France, Greece, Italy, Malaysia, Singapore, Thailand and Vietnam during Operation SOGA VI (short for soccer gambling) on dens estimated to have handled $649

million worth of bets.

"The number of seizures is the highest and most significant amongst similar operations in recent years. The SOGA operations are important for tackling not just illegal gambling, but also the organised networks behind this and other types of crime," said Chief Superintendent Chan Lok-wing, Head of Hong Kong's Organised Crime and Triad Bureau.

A second operation targeted transnational networks behind illegal websites and call-centre type operations, Interpol said in a statement from Bangkok.

Reuters was not able to immediately reach Thailand's Interpol director for comment.

The arrests come amid a record spike in illegal online gambling in China with millions of yuan placed in bets on Euro 2016, a side-effect of a surge in Chinese interest in global soccer.

© Copyright 2020 Reuters Limited. All rights reserved. Republication or redistribution of Reuters content, including by framing or similar means, is expressly prohibited without the prior written consent of Reuters. Reuters shall not be liable for any errors or delays in the content, or for any actions taken in reliance thereon.
Related News: Interpol, SOGA, Renato Sanches, Triad Bureau, Getty Images
SHARE THIS STORYCOMMENT
Print this article 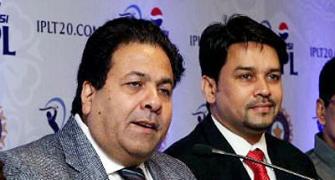 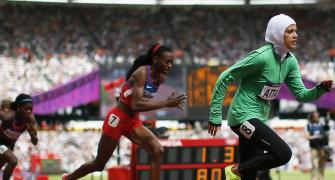 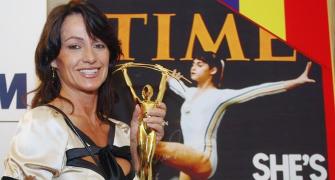 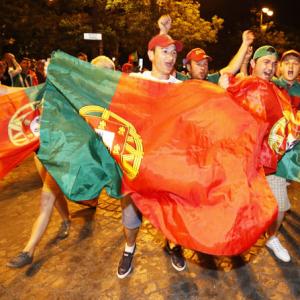 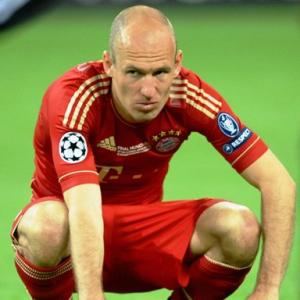