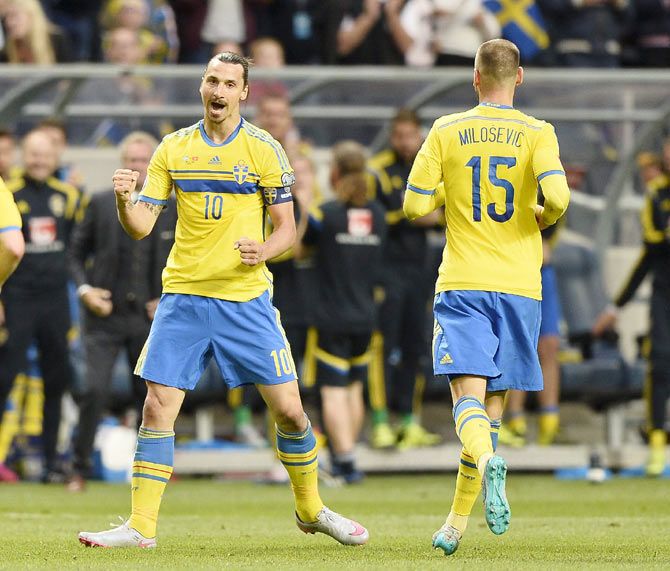 Buffon shone alongside defenders Andrea Barzagli, Giorgio Chiellini and Leonardo Bonucci as Italy beat Belgium 2-0 in their Group E opener, but the quartet now face the ominous prospect of subduing Ibrahimovic in Toulouse.

"Clearly we are wary of Zlatan, because he is one of a small group of absolute superstars that really make the difference for the teams they play for," Buffon told reporters.

While the goalkeeper denied that the 34-year-old striker was Sweden's only threat, he said that Ibrahimovic's self-belief and ability make him stand out from his team mates.

"Sweden aren't just a one-man team, they have a number of excellent players, but clearly his talent and his belief that he's a superstar are things you don't see in the rest of their squad," Buffon added. Yet Buffon, who was memorably beaten by an audacious back-heeled Ibrahimovic goal at Euro 2004, has warned that Italy's defensive unit are prepared for the challenge that awaits them.

"I've had a unique rapport with all of the backlines I've played with," Buffon added. "I think that's the most important ingredient.

"Leonardo (Bonucci), Giorgio (Chiellini), Andrea (Barzagli) and I have been playing together for many years and we're a fully functioning unit," he continued. "We're like clockwork."

Italy coach Antonio Conte backed up his keeper by saying that Sweden boasted various threats beyond their talismanic frontman.

"Of course there's Zlatan, but there's also (Emil) Forsberg, (John) Guidetti, even their set pieces," the coach said. "We have to analyse all of these things."

Sweden drew 1-1 with Ireland in their European Championship opener in Paris on Monday.

© Copyright 2021 Reuters Limited. All rights reserved. Republication or redistribution of Reuters content, including by framing or similar means, is expressly prohibited without the prior written consent of Reuters. Reuters shall not be liable for any errors or delays in the content, or for any actions taken in reliance thereon.
Related News: Gianluigi Buffon, Zlatan Ibrahimovic, Andrea Barzagli, Italy, Giorgio Chiellini
COMMENT
Print this article

Euro: It's Ibra vs a collective Italy as Sweden face mighty Azzurri 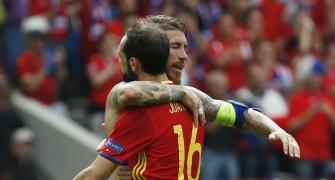 Euro 2016: I am ready for anything, says Spain's Juanfran 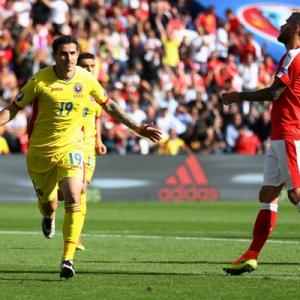