Why would Vardy want to join Arsenal? 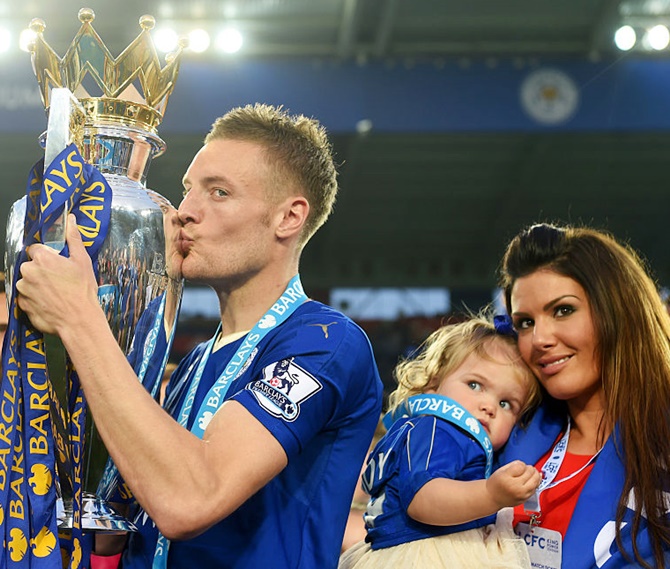 France and Arsenal forward Olivier Giroud has fuelled speculation that Jamie Vardy is on his way to the Gunners by saying he has heard the Leicester City striker is keen to move.

"I have been told that Jamie wants to join us and it's very good news for us," the striker told Sky Sports after scoring twice in France's 3-0 friendly win against Scotland on Saturday.

British media reported on Friday that Arsenal, runners-up to champions Leicester last season, had triggered a buy-out clause in Vardy's contract with a bid of around 20 million pounds ($29.04 million).

There was no immediate comment from Thai-owned Leicester, although Italy's Gazzetta dello Sport newspaper quoted manager Claudio Ranieri confirming Arsenal had made a bid. ESPN quoted a source close to Arsenal as saying Vardy was due to undergo a medical on Sunday.

"I am happy with competition. We have always had fantastic strikers at Arsenal and I want the best for this club. Hopefully he is going to help us win this title," said Giroud.

"The boss (Arsene Wenger) wanted to sign at least one or two strikers, so I expected a top striker and I think it will benefit the club and hopefully he is going to score a lot of goals like he did at Leicester."

Vardy, 29, is due to travel to France on Monday with the England squad for the Euro 2016 finals starting on Friday.

He scored 24 Premier League goals last season as Leicester won the top-flight crown for the first time in their history, and was chosen as Player of the Year by the Football Writers' Association.

Arsenal have not won the league since 2004 and finished second this season, 10 points behind Leicester.

© Copyright 2020 Reuters Limited. All rights reserved. Republication or redistribution of Reuters content, including by framing or similar means, is expressly prohibited without the prior written consent of Reuters. Reuters shall not be liable for any errors or delays in the content, or for any actions taken in reliance thereon.
Related News: Jamie Vardy, Leicester, Arsenal, Olivier Giroud, ESPN
SHARE THIS STORYCOMMENT
Print this article 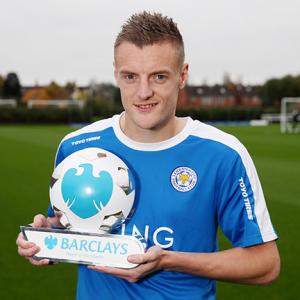 I am happy at Leicester, says Vardy 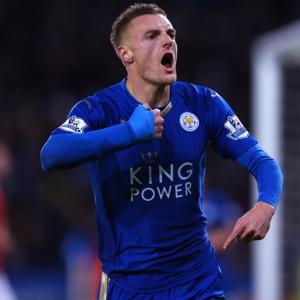