"Although it is in the same part of his foot as his previous injury, it is a new injury and therefore there will be no prognosis until he has seen a specialist," West Ham said in a statement on their website. 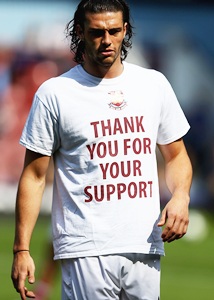 The 24-year-old England forward, signed for 15 million pounds ($23.6 million) from Liverpool on a permanent transfer in June after spending a year on-loan at the London club, has not played this season.

© Copyright 2021 Reuters Limited. All rights reserved. Republication or redistribution of Reuters content, including by framing or similar means, is expressly prohibited without the prior written consent of Reuters. Reuters shall not be liable for any errors or delays in the content, or for any actions taken in reliance thereon.
Related News: Andy Carroll, West Ham United, Liverpool, England, London
COMMENT
Print this article PHOTOS: See who was there for the US Open women's final 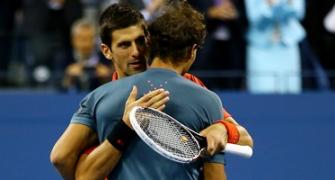 Will Djokovic lose No 1 spot to incredible Nadal? 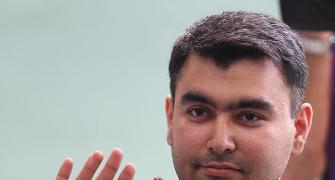 Will an IPL-style shooting league be successful? 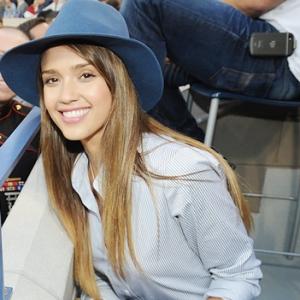