Arsenal manager Arsene Wenger says his team will not be daunted when they attempt to clinch a place in the Champions League at West Bromwich Albion on Sunday against a side playing their last match under England-bound coach Roy Hodgson.

Arsenal go into the season's final fixture without a win in their last four Premier League matches but they remain third, one point ahead of arch-rivals Tottenham Hotspur and two clear of Newcastle United. 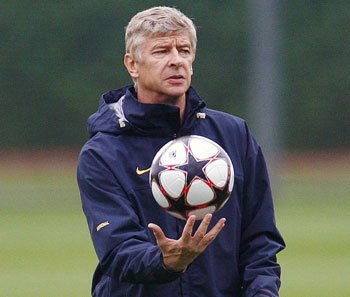 Arsenal have taken part in the Champions League for the past 14 seasons, but could miss out if Sunday's results go against them.

However, Wenger said at his pre-match news briefing at Arsenal's training ground that he was confident they would get the result they need.

"We have a massive game in front of us, but I feel we are focused, switched on. I am confident we will do well," said the Frenchman.

"For us it is just to find the right mixture -- to be focused, combative and relaxed, and especially be faithful to play our football like we want to.

"At the end of the day it will be down to playing well, no matter what is at stake.

"We have known final days like this before, games where we have played for championships, or qualifying for the Champions League. It is a fantastic opportunity for us, that of course we want to take. We are used to coping with that. At the end of the day, it's playing football."

Arsenal would have sealed third place last weekend if they had beaten Norwich City, but they were not punished too heavily for their 3-3 draw with the Canaries because Spurs could only draw 1-1 at Aston Villa and Newcastle were beaten 2-0 by Manchester City.

"Three months ago, everybody would be happy to go into the final game with that - ask our opponents, who were 10 or 15 points in front of us," said Wenger.

"We came from a deep position in the league, but if you look at the way we have made it to where we are today, I think it is remarkable."

Theo Walcott could be back from a hamstring problem at The Hawthorns but France full back Bacary Sagna will not play again until next season after breaking his leg against Norwich.

Hodgson, who has guided West Brom to a respectable 10th place in the table, leaves the Hawthorns after the game to take charge of the England team.

© Copyright 2022 Reuters Limited. All rights reserved. Republication or redistribution of Reuters content, including by framing or similar means, is expressly prohibited without the prior written consent of Reuters. Reuters shall not be liable for any errors or delays in the content, or for any actions taken in reliance thereon.
Related News: Arsenal, Arsene Wenger, Roy Hodgson, Newcastle United, Norwich
COMMENT
Print this article 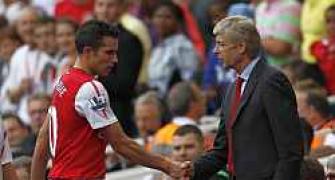 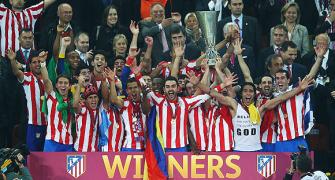 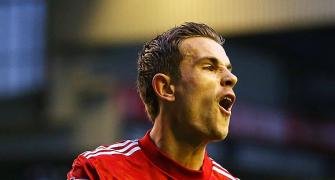 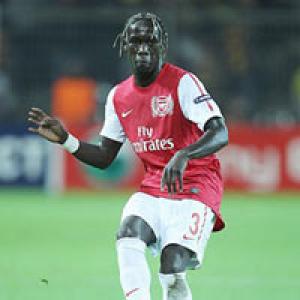 France full back Sagna ruled out of Euro 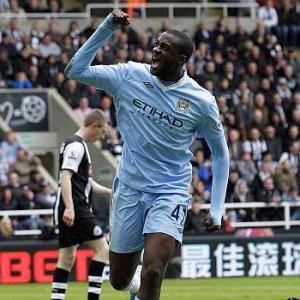 City close in on first title since 1968