Aston Villa were crushed 6-1 by Southampton but joined Leicester City in celebrating Premier League survival on Saturday while Steven Gerrard's farewell party was spoiled as Liverpool lost 3-1 to Crystal Palace.

Midlands duo Villa and Leicester, who drew 0-0 at Sunderland, can look forward to another season among the elite after Steve Bruce's relegation-threatened Hull City lost 2-0 at Tottenham Hotspur.

Hull will now have to beat Manchester United in their final game next weekend to have any chance of avoiding the drop.

North-east rivals Sunderland and Newcastle United, who took the lead against relegated Queens Park Rangers before falling to a 2-1 defeat, also remain in danger.

Hull are third from bottom with 34 points and must hope Newcastle, who are two points ahead, fail to win at home to West Ham United on May 24. Failing that Hull will need Sunderland -- who have a game in hand -- to lose their final two matches against Arsenal on Wednesday and Chelsea on Sunday week.

It was meant to be a happy swansong for Liverpool captain Gerrard in his final home game before he jets off to join the Lox Angeles Galaxy.

His Anfield hurrah was ruined though as Adam Lallana's opener for Liverpool was cancelled out by a free kick from Jason Puncheon, a goal from Wilfried Zaha and a late effort from Glenn Murray.

Murray's stoppage-time penalty was saved by Simon Mignolet before the Palace striker converted the rebound.

There were mixed emotions for Tim Sherwood's Villa who were mauled by Southampton in the early fixture, Senegal forward Sadio Mane rewriting the record books with the fastest hat-trick in the English top-flight.

His treble was timed at two minutes 56 seconds, breaking Scotland striker Graham Leggat's record of three minutes for Fulham in a club record 10–1 win over Ipswich Town in 1963.

Villa's gloom, however, was lifted after Hull's defeat at White Hart Lane as Tottenham completed a comfortable victory with second-half goals from Nacer Chadli and Danny Rose.

It was a hard result to swallow for Hull boss Bruce whose preparations were hindered when midfielder Jake Livermore was suspended after testing positive for cocaine.

Bruce must now conjure an improbable victory against his former team to avoid relegation.

"We must believe we can beat United which is always going to be difficult," the former Old Trafford stalwart told Sky Sports.

"We have still got a chance, we are at home, but it will be a tall order. Is there one final twist? Can we upset the apple cart? Let's hope we can do it." Hull's defeat completed a remarkable act of escapology for Nigel Pearson's Leicester who were bottom at Christmas and seven points adrift of safety at the beginning of April before going on a life-saving run of six wins in eight matches.

Leicester and Villa have 38 points with one game to play.

The draw for Leicester at Sunderland edged their opponents closer to safety but there could still be a sting in the tail for Dick Advocaat's team who still face two daunting fixtures and have an inferior goal difference to Hull.

Newcastle's brief celebrations were dampened at Loftus Road when Emmanuel Riviere's first goal for the club was cancelled out by a second-half leveller for QPR by Matt Phillips and a stunning winner from distance by Leroy Fer.

It was a ninth defeat in 10 games for Newcastle manager John Carver who knows the stakes could not be higher for next week's decisive finale.

"It's a do or die situation," he said. "We have to manage that pressure and manage that focus."

Elsewhere, Everton fought back after Stewart Downing gave West Ham the lead to triumph 2-1 with goals from Leon Osman and a last-minute winner from Romelu Lukaku while Stoke City drew 0-0 with relegated Burnley.

© Copyright 2022 Reuters Limited. All rights reserved. Republication or redistribution of Reuters content, including by framing or similar means, is expressly prohibited without the prior written consent of Reuters. Reuters shall not be liable for any errors or delays in the content, or for any actions taken in reliance thereon.
Related News: Leicester, Sadio Mane, Sunderland, Wilfried Zaha, Villa
COMMENT
Print this article 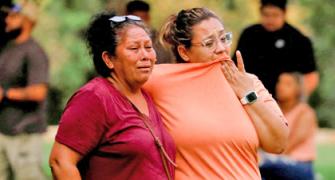 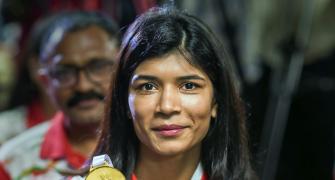 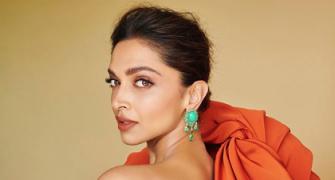 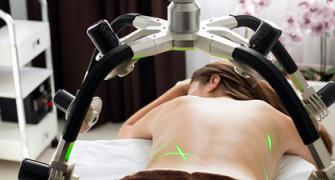 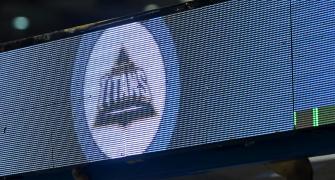