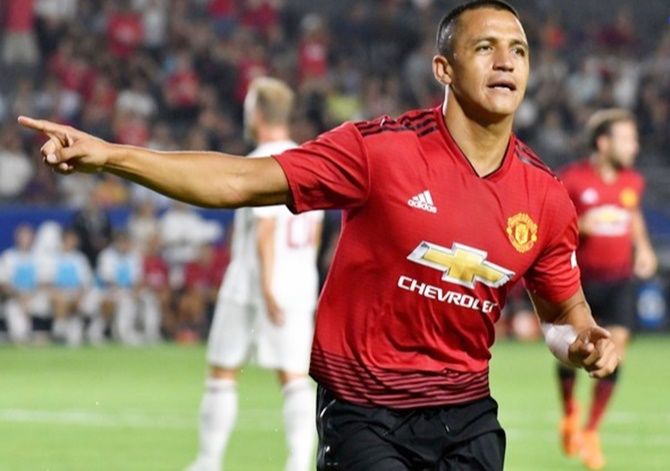 United are under pressure after five seasons without a league title and have only added Brazilian midfielder Fred, Portuguese defender Diogo Dalot and goalkeeper Lee Grant to their squad in the close season.

"At United we have to sign big players, with experience," Sanchez told Sky Sports.

The Chilean international cited Spanish side Barcelona who signed Vidal from Bayern Munich in the close season.

"He is a great player and my team mate from Chile. He is an example of the type of players we need to sign to win trophies and compete at the highest level," Sanchez said.