Here is some reaction to the return of the Portuguese manager to club soccer after being dismissed by Manchester United last December: IMAGE: 'Mourinho is a perfect fit for them'. Photograph: Lee Smith/Reuters

“Mourinho is a unbelievable manager, if I was a Tottenham player I would be delighted knowing he was coming in. I don’t think it’ll take him long to win round the dressing room. If I was a player I’d look at what he’s won, the emotions that he incites in players ... he’s a manager I’d play for.

“Tottenham is only about four square miles large, we will struggle to contain Mourinho’s ego which is bigger than even our new stadium.”

“Mourinho is a perfect fit for them. Spurs are genuinely a big club and they need someone who can turn what is perceived to be attacking, attractive football into a slightly more pragmatic approach that will put some silverware in the boardroom.”

“Mourinho has been waiting for a big job and now has got one. He has big boots to fill to try and better what Pochettino has done. The Argentine may not have won a trophy (but) the way Pochettino delivered his football and that Champions League final was special and will live with Spurs fans for many years.”

“I’ve great respect for the man, he took us to another level at Chelsea. It is a big challenge ... moving into that top level is hard, but Tottenham should always be challenging the top four.”

“I was one of the managers of one of the teams competing in an exhibition match when they were testing out the new stadium in March. Jose was part of the coaching staff looking after an Inter Milan XI. He was great throughout the day and afterwards he came to me and said how much this club is moving forward, how fantastic this stadium is. He was clearly very impressed.”

“Mourinho is a left-field appointment for Levy but if you want a winner - and Spurs have not won a trophy for a long time - Mourinho is your man.”

© Copyright 2020 Reuters Limited. All rights reserved. Republication or redistribution of Reuters content, including by framing or similar means, is expressly prohibited without the prior written consent of Reuters. Reuters shall not be liable for any errors or delays in the content, or for any actions taken in reliance thereon.
Related News: Jose Mourinho, Tottenham Hotspur, Mauricio Pochettino, Inter Milan XI, CHELSEA
SHARE THIS STORYCOMMENT
Print this article 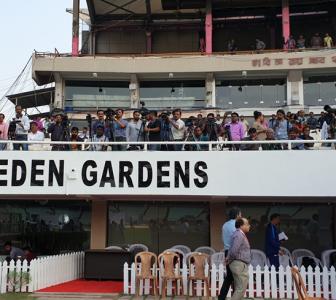 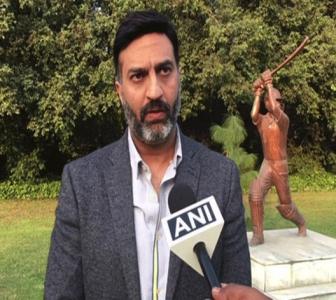