Pogba thanks Mourinho for improving him as a person 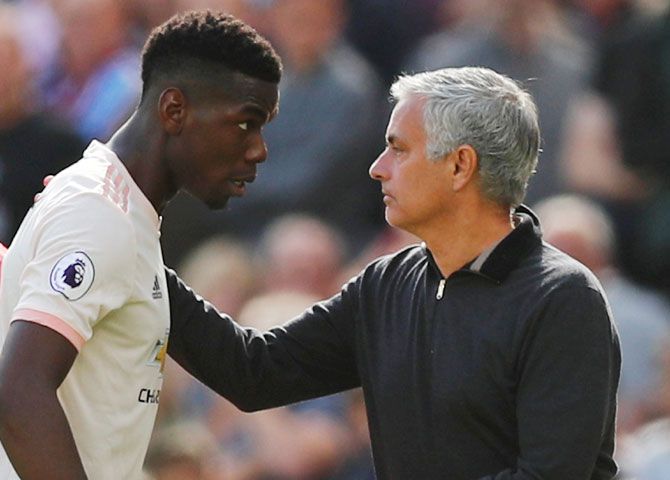 IMAGE: Pogba was stripped of vice-captaincy earlier this season and dropped for the final three league games of Mourinho's tenure. Photograph: Eddie Keogh/Reuters

Manchester United midfielder Paul Pogba has thanked Jose Mourinho for helping him 'improve as a person' despite the breakdown of their relationship in the last few months leading up to the former manager's sacking on Tuesday.

Mourinho, who replaced Dutchman Louis van Gaal in 2016, won the Europa League and League Cup in his first campaign but his third season was dominated by media reports of a rift with Pogba while United laboured on the pitch playing dull soccer.

Pogba was stripped of vice-captaincy earlier this season and dropped for the final three league games of Mourinho's tenure, but the France international said that he had no hard feelings towards the Portuguese.

"We won trophies with Jose and I want to thank him for that. Not everything worked well, but (some) things went well," Pogba told the British media.

"He makes me improve, as a person as well, and that's it. That's the past, I want to thank him for that. I'm sure that is the same for all the players."

"The performance of the team was great and we are happy that the first game of the manager starts like this," Pogba added.

"It's important now to carry on like that. We cannot play like this and win with five goals and then the next game lose."

United, who are sixth in the standings with 29 points after 18 matches, host Huddersfield Town on Wednesday.

© Copyright 2021 Reuters Limited. All rights reserved. Republication or redistribution of Reuters content, including by framing or similar means, is expressly prohibited without the prior written consent of Reuters. Reuters shall not be liable for any errors or delays in the content, or for any actions taken in reliance thereon.
Related News: Jose Mourinho, Paul Pogba, Manchester United, Gunnar Solskjaer, Europa League
COMMENT
Print this article 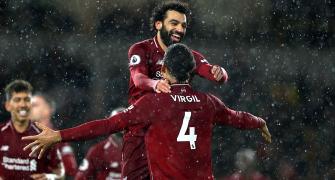 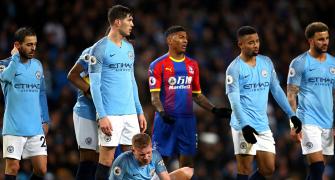 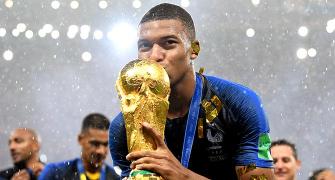 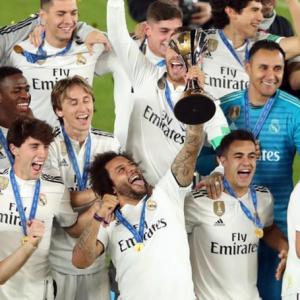 Roundup: Why Real Madrid is the best club in the world... 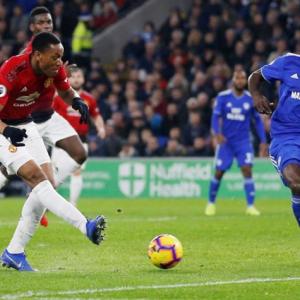