IMAGES from the EPL matches played on Saturday. 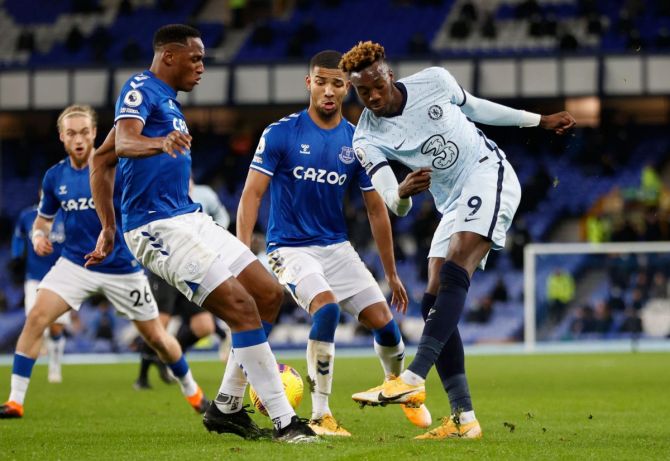 IMAGE: Chelsea's Tammy Abraham in a battle for the ball with Everton players during their match at Goodison Park in Liverpool. Photograph: Clive Brunskill/Pool via Reuters

Chelsea's 17-match unbeaten run came to an end with a 1-0 defeat at Everton, while the Manchester derby between United and City ended goalless in the Premier League on Saturday.

The results leave Tottenham Hotspur top of the table on 24 points level with Liverpool. Jose Mourinho's Spurs visit Crystal Palace while Juergen Klopp's champions are at Fulham on Sunday.

Chelsea hoped to grab first place, for 24 hours at least, but a first-half penalty by Iceland's Gylfi Sigurdsson gave Everton victory on the return of 2,000 fans at Goodison Park.

The home side went ahead in the 22nd minute when Dominic Calvert-Lewin was brought down in the box by Chelsea goalkeeper Edouard Mendy and Sigurdsson stroked home the spot kick.

Chelsea's Reece James hit a post with a low first-half drive while a Mason Mount free kick also hit the woodwork with 10 minutes left in the second half as the visitors' normally potent attack misfired on Merseyside.

Everton moved up to seventh in the standings on 20 points while Chelsea remain third on 22 after 12 games. 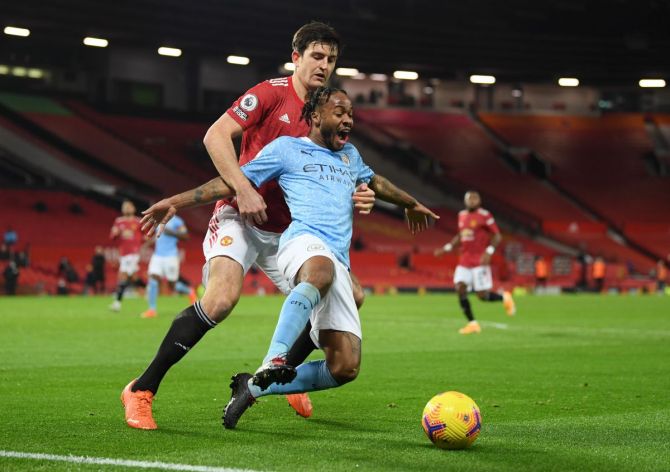 The Manchester derby at an empty Old Trafford lacked its usual excitement with both sides cautious and few chances.

The only major incident saw United awarded a penalty in the 48th minute when Kyle Walker kicked Marcus Rashford’s foot in the box but the decision was overruled after VAR found the England striker had been in an offside position.

The nearest an unusually flat City came to scoring was a first half effort from Riyad Mahrez that was well saved by David De Gea, with Kevin De Bruyne unable to make the most of the loose ball.

After their Champions League exit at the hands of RB Leipzig on Tuesday, United manager Ole Gunnar Solskjaer needed to avoid the kind of result that might have raised serious questions about his role and was pleased with his team's display. 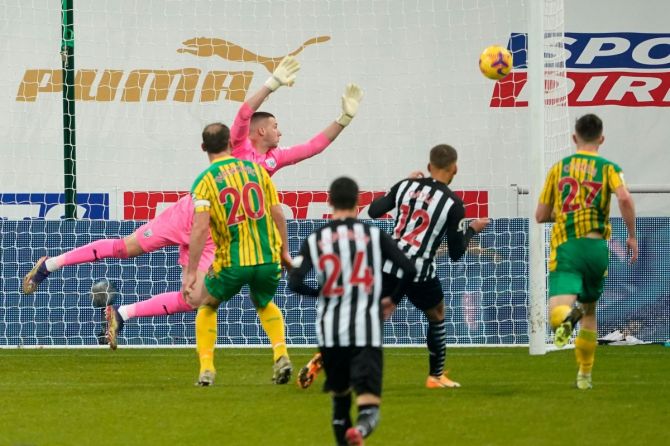 A stoppage-time penalty by Anwar El-Ghazi gave Aston Villa victory at Wolverhampton Wanderers in a Midlands derby which saw both teams finish with 10 men.

Villa had Douglas Luiz sent off in the 85th minute and Wolves midfielder Joao Moutinho was dismissed shortly after the visitors scored against the run of play to register their fourth away win of the season.

Nelson Semedo hauled down John McGinn in the penalty area and El-Ghazi made no mistake with the spot-kick as he blasted the ball past keeper Rui Patricio.

Newcastle United shook off the effects of a COVID-19 outbreak at the club when Miguel Almiron netted the fastest Premier League goal this season and Dwight Gayle scored a late winner in a 2-1 home victory over West Bromwich Albion.

Almiron fired Newcastle ahead after 20 seconds when a mistake by defender Branislav Ivanovic allowed the hosts to counter-attack and Joelinton found the Paraguayan midfielder unmarked in the box as West Brom scrambled to recover.

The visitors equalised five minutes after the restart when Matt Phillips’s cross was met by Darnell Furlong who stretched to volley into the bottom corner.

Gayle grabbed the winner against his former club in the 82nd minute when he connected with fellow substitute Jacob Murphy’s cross and his bullet header crashed in off the bar.

© Copyright 2021 Reuters Limited. All rights reserved. Republication or redistribution of Reuters content, including by framing or similar means, is expressly prohibited without the prior written consent of Reuters. Reuters shall not be liable for any errors or delays in the content, or for any actions taken in reliance thereon.
Related News: Chelsea, Manchester, Dwight Gayle, Goodison Park in Liverpool, Everton
SHARE THIS STORYCOMMENT
Print this article 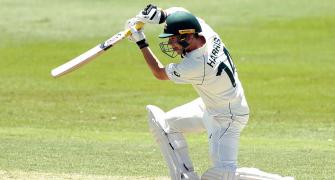 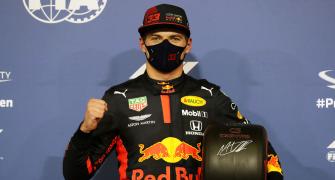 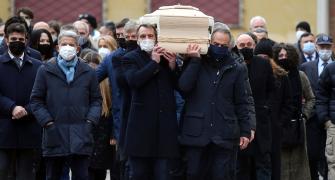 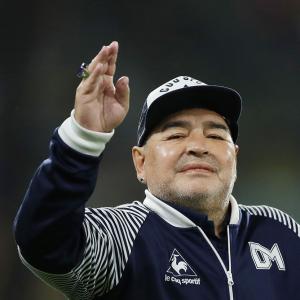 Is it stressful to play with Messi?