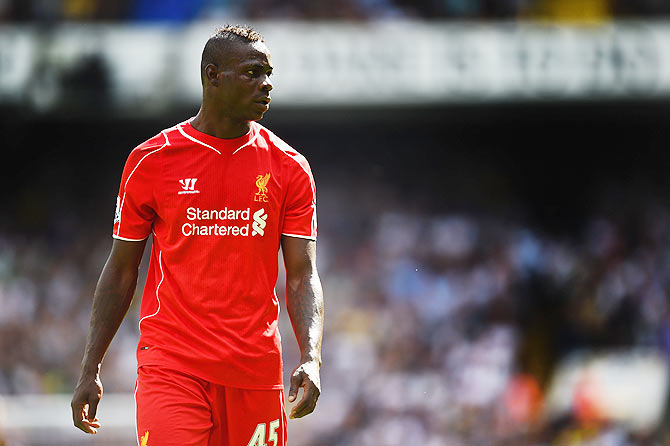 The Italy striker, signed for 16 million pounds ($26 million) from AC Milan last month, missed training on Thursday, adding to Rodgers' concerns after a string of injuries to the likes of Daniel Sturridge and Joe Allen.

"Mario has had a bit of a bug that we wanted to make sure he didn't spread around the group," Rodgers told the Liverpool Echo. "But he'll be okay for Saturday."

Liverpool's squad faces a severe test with seven matches in 21 days, beginning with the visit of Villa.

They play Bulgarian side Ludogorets Razgrad on Tuesday in the Champions League, then West Ham United away next Saturday and have a Merseyside derby against Everton lurking. 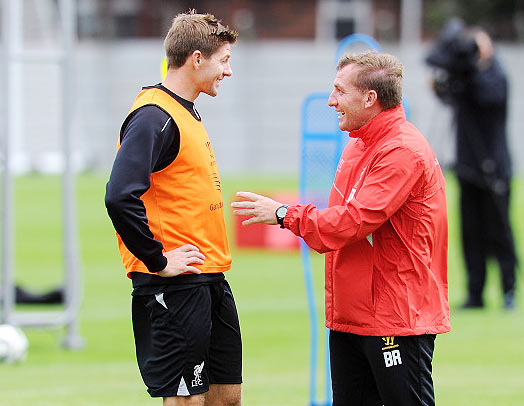 Having no European football last season was seen as major advantage for Liverpool as they challenged strongly for the title, but Rodgers believes his squad now has the depth to cope with challenges on multiple fronts.

"We have options now and that's key for us," Rodgers, who spent more than 100 million pounds on the likes of Southampton's Adam Lallana, Dejan Lovren and Rickie Lambert, Emre Can and Alberto Moreno, said.

"We had a great window in terms of the calibre of players we brought in.

"We signed young players with quality and some with more experience as that's what we needed.

"We were very specific about the types we were bringing in and they have all adapted very well. We did some really good business. 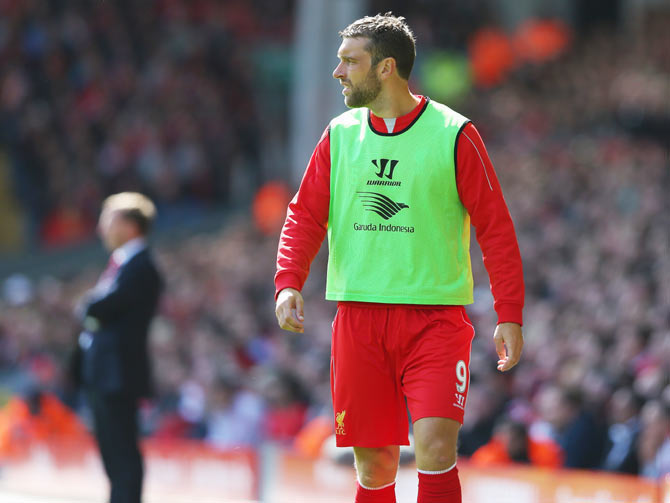 "Adam is looking good and he will go on and show his qualities. Rickie has mostly had an impact from the bench since he came in. We saw it with England the other night when he come on and set up the goal for (Danny) Welbeck."

Looking ahead to the next few weeks, Rodgers said it was an exciting time for the club which is back in the Champions League after a three-season absence.

"I look at the schedule of games for September and October and it's fantastic," Rodgers added.

"I'm really excited about it from a coaching perspective. You want to be involved in big games and big tournaments.

"Hopefully we get a good result on Saturday and then we'll look to the Champions League. It will be a great occasion to be back at that level." 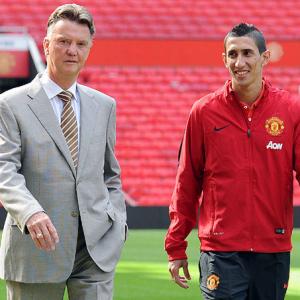