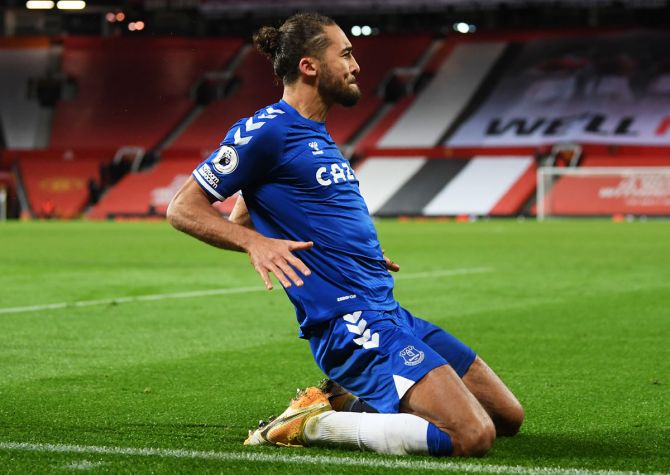 Manchester United took their goal tally for the week to 12 but their hopes of joining Manchester City at the top of the Premier League were dashed as Everton's Dominic Calvert-Lewin's last-gasp goal secured a 3-3 draw on Saturday.

After a record-equalling 9-0 hammering of Southampton in midweek, United's attack was again on song with Edinson Cavani and Bruno Fernandes scoring before halftime.

Scott McTominay then headed what should have been the winner after Everton had stormed back to level but there was a final twist as Calvert-Lewin poked home with the last kick.

While United maintained their scoring form Southampton continued leaking goals as they went down 3-2 at Newcastle United who ended the match with nine men.

West Ham United missed the chance to above Liverpool into the top four as they drew 0-0 at third-from-bottom Fulham -- the game's biggest talking point being a harsh stoppage-time sending off for West Ham's Tomas Soucek.

Arsenal suffered their second defeat of the week as Ollie Watkins' goal after 74 seconds was enough to earn Aston Villa a 1-0 win that lifted them to eighth. 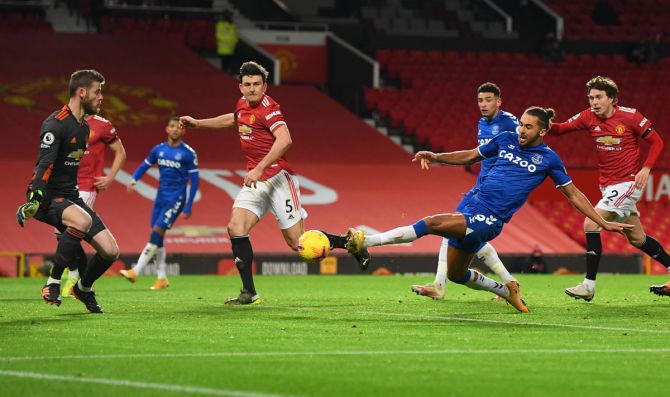 United were literally seconds away from joining City at the top on 47 points but Calvert-Lewin's effort meant they are two points behind having played two games more.

City can take a stranglehold on the table as they travel to Liverpool on Sunday seeking a 10th successive league win.

For United manager Ole Gunnar Solskjaer it was a sickener, especially given some of the football his side played.

"Results create the mood, the last kick of the ball makes us go home really disappointed, we have lost two points on a long thump upfield which we should have defended," he said.

"We played some good football in the second half but conceded three goals from three shots on target."

Cavani headed them in front after 24 minutes and Fernandes curled in a beauty in the 45th minute -- his 21st league goal in little over a year since he joined the club.

Everton hit back through Abdoulaye Doucoure and James Rodriguez in the space of three second-half minutes before McTominay restored United's lead.

United's propensity to drop home points -- they have now won only five of their 12 league games at Old Trafford -- looks likely to cost them the chance of reclaiming the Premier League title they last managed in 2012-13. Takumi Minamino, making his debut after a loan move from Liverpool, fired home for Southampton before Almiron grabbed his second on the stroke of halftime.

James Ward-Prowse curled in a magnificent free kick and Newcastle then had Jeff Hendrick sent off and Fabian Schar carried off on a stretcher to leave the hosts with nine men. But they hung on to move Newcastle 10 points above Fulham whose survival hopes are fading.

Southampton have now lost five games in a row and manager Ralph Hasenhuttl was unhappy with his side's defending again.

"The way we conceded is far too easy," he said. "It's not the way you can defend in the Premier League."

VAR was making all the wrong headlines again as West Ham's Soucek was sent off for an accidental elbow on Aleksandar Mitrovic at Craven Cottage -- a decision West Ham boss David Moyes described as embarrassing. 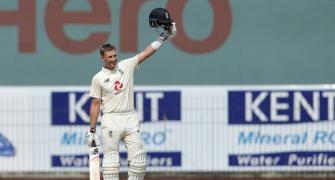 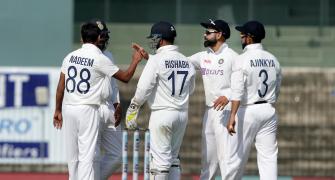 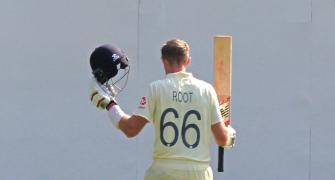 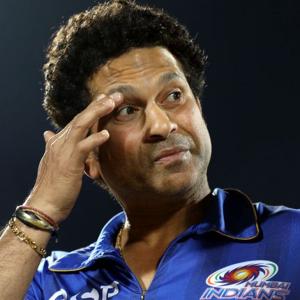 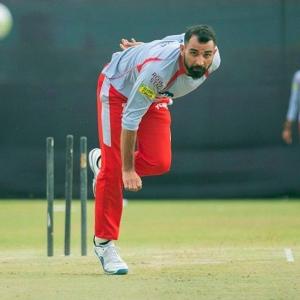