Liverpool took a giant step towards their first title since 1990 on Saturday when their 3-0 win at Bournemouth combined with Manchester United's 2-1 victory at Manchester City to leave the champions 14 points adrift of the Premier League leaders.

With second-placed Leicester, who play on Sunday, 11 points behind Liverpool, Juergen Klopp's side are quoted as odds-on to finally secure the silverware that has eluded them for so long.

On a dramatic league day, individual honours went to Tottenham Hotspur's Son Heung-min, who dribbled almost the length of the pitch to score in his side's 5-0 rout of Burnley, and Everton caretaker manager Duncan Ferguson who inspired a 3-1 win over Chelsea in his first game in charge. 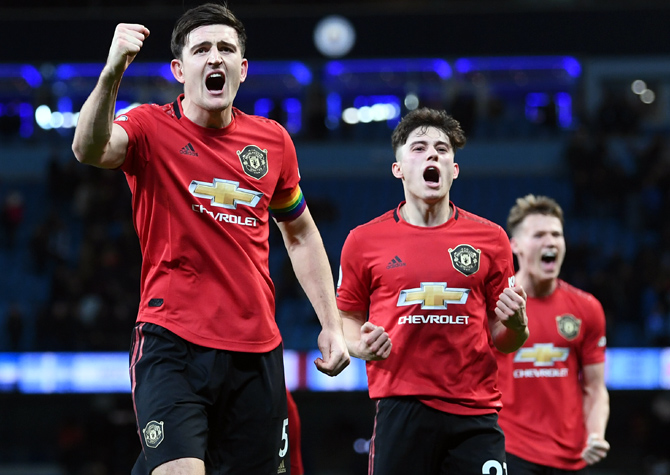 United, who beat Spurs in midweek, blew City away with a dazzling first-half performance at the Etihad, which was capped by a VAR-awarded Marcus Rashford penalty and a strike from Anthony Martial.

Although David De Gea had to be at his sharpest to keep City at bay after the interval, when City scored through Nicolas Otamendi, United were well worth their victory -- Ole Gunnar Solskjaer's first as player or manager in a Manchester derby.

"We'll remember this one, we look so dangerous when we get the ball and go forward against arguably the best team in the world," said Solskjaer.

Guardiola, whose team have dominated the Premier League with back-to-back title wins, was reluctant to talk about their position in the league. The only sour note for United, who are now fifth, came in the second half when midfielder Fred appeared to be hit by a missile thrown from the crowd as he went to take a corner in front of agitated City supporters. The Brazilian was not seriously hurt.

Fred was also the target of what appeared to a be a racist gesture from a fan in the crowd, captured by television images.

City said they were working with police to identify the fans involved in the incidents and said they had a "zero tolerance" approach to discrimination and "anyone found guilty of racial abuse will be banned from the club for life".

Liverpool, who won 4-0 on their previous two visits to Bournemouth, again shuffled their side, making seven changes from the midweek Merseyside derby.

Two of Liverpool's lesser lights, Alex Oxlade-Chamberlain and Naby Keita, responded with goals before Mohamed Salah completed the formalities in a win which saw Liverpool keep a clean sheet for the first time in 14 games.

An injury sustained by defender Dejan Lovren was the only blot on Liverpool's day but Klopp said he was hoping it was just a touch of cramp. 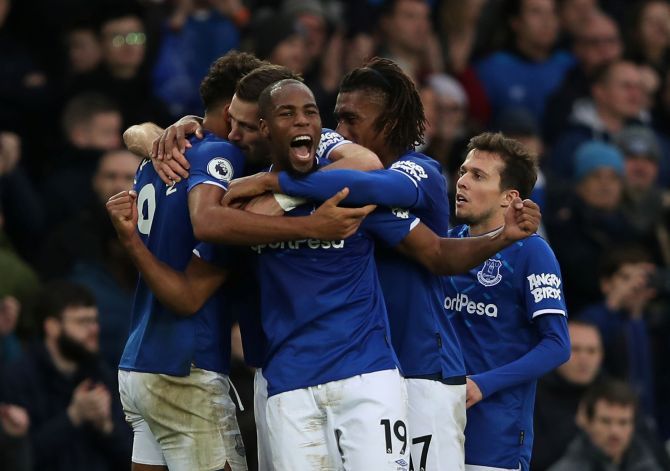 At Goodison Park, Everton looked nothing like the side who had subsided so abjectly at Liverpool, obviously re-energised by the fiery presence of Ferguson in place of Marco Silva in the dressing-room.

The Scot's decision to switch formation was instantly rewarded with a goal for Richarlison before Dominic Calvert-Lewin added a double to send the crowd wild.

Although Ferguson said he had thoroughly enjoyed his first game in charge, he will not be asking for the job full-time.

"Honestly, I won't be going asking for the job. I'm just here for Everton. It was an unbelievable experience; one I'll never forget. We want the very best managers in the world at Everton Football Club. It's one game. It's one result."

The win moved Everton away from the relegation zone, with most of their rivals playing on Sunday. At the Tottenham Hotspur stadium, Spurs delivered exactly the sort of response to their defeat at Manchester United that manager Jose Mourinho wanted.

Although Harry Kane scored twice to make it eight goals in nine games against Burnley, Son took the headlines with a superb effort that started just outside his own area and saw the South Korean slalom through half the opposition before slotting home from inside the box.

Lucas Moura and Moussa Sissoko completed the scoring against a Burnley side who have conceded nine goals in four days.

"Sonny stole the show today," said Kane, who is not often overshadowed in front of goal. "An unbelievable goal, a great counter attack. All he wants to do is work hard and play for the team. He has great quality and works hard for the team."

Struggling Watford ended a string of three straight defeats against Crystal Palace in a scrappy game watched by their incoming manager Nigel Pearson, whose first game in charge could not be harder -- a trip to Liverpool next Saturday.

© Copyright 2021 Reuters Limited. All rights reserved. Republication or redistribution of Reuters content, including by framing or similar means, is expressly prohibited without the prior written consent of Reuters. Reuters shall not be liable for any errors or delays in the content, or for any actions taken in reliance thereon.
Related News: Everton Football Club, Chelsea, Duncan Ferguson, Dominic Calvert-Lewin, Goodison Park
SHARE THIS STORYCOMMENT
Print this article 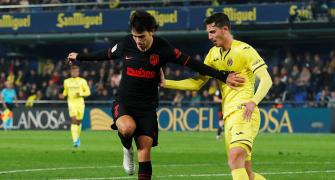 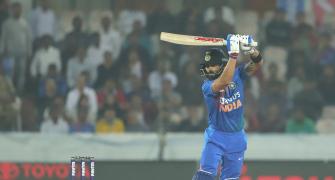 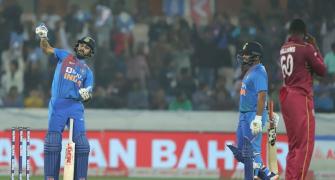