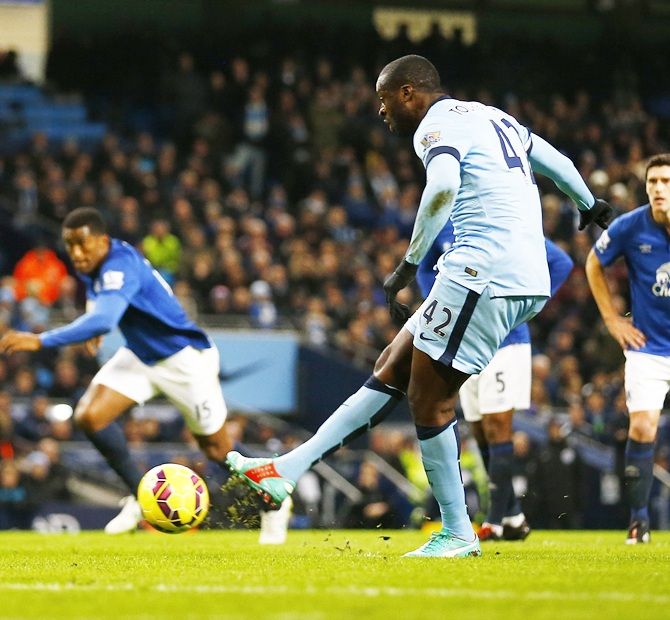 Champions Manchester City took full advantage of Chelsea's surprise reverse to cut the gap at the top to three points as Yaya Toure's penalty earned a 1-0 home victory over Everton.

Manchester City lost 14-goal leading marksman Sergio Aguero because of a left knee injury inside the first five minutes at the Etihad but still had too much for Everton who only came to life late on.

The winning goal was slightly fortuitous as Phil Jagielka's 24th-minute challenge on James Milner was deemed illegal by the referee despite no protests from the City midfielder.

Toure calmly stroked the penalty past keeper Tim Howard and that proved enough to secure three points for the home side who face a vital Champions League clash at AS Roma in midweek.

"It would have been very easy to slip up after seeing the (Chelsea) result and not do our job," said Milner.

"We've played a lot better lately but we need to win these kind of games if we are going to win the title."

‘The best team lost, the team that tried to win lost, but that's football’ 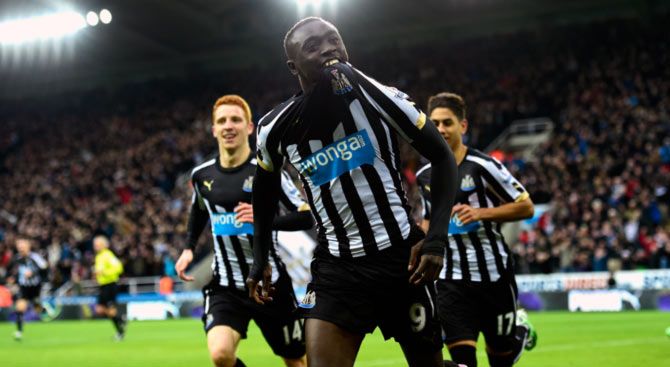 Chelsea's unbeaten start to the season ended with a dramatic 2-1 defeat at Newcastle United on Saturday when Papiss Cisse struck twice to stun the Premier League leaders at St James' Park.

Undefeated in 23 matches in all competitions since April's Champions League semi-final against Atletico Madrid, Chelsea proved far from invincible as 10-man Newcastle survived a late barrage to prevent the Londoners creating a club record unbeaten run.

Few could deny Newcastle a deserved win that lifted them to seventh in the table although visiting manager Jose Mourinho said his side were unfortunate.

The hosts lost goalkeeper Rob Elliot to injury at halftime, replaced by young rookie debutant Jak Alnwick, and had to man the barricades with only 10 men when Steven Taylor was dismissed after getting a second yellow card nine minutes from the end.

Substitute Cisse, who replaced Remy Cabella after the break, put Newcastle in front after 57 minutes following a slip by Gary Cahill and struck again on the break 21 minutes later, seconds after Eden Hazard was denied an equaliser by the woodwork.

Didier Drogba's majestic header halved the deficit late on but Newcastle survived six minutes of stoppage time and Chelsea's 14-match unbeaten start to the league season, which had drawn comparisons with the Arsenal 'Invincibles' of 2003-04, was over.

"We were unlucky," said Mourinho who criticised Newcastle's fans and ball boys for wasting time by not returning the ball when it went out of play.

"The best team lost, the team that tried to win lost, but that's football," he told a news conference.

"What's important is that it's the kind of defeat which is easy to accept. I don't like to lose when the referee isn't good...which wasn't the case today."

‘We were a bit unlucky’ 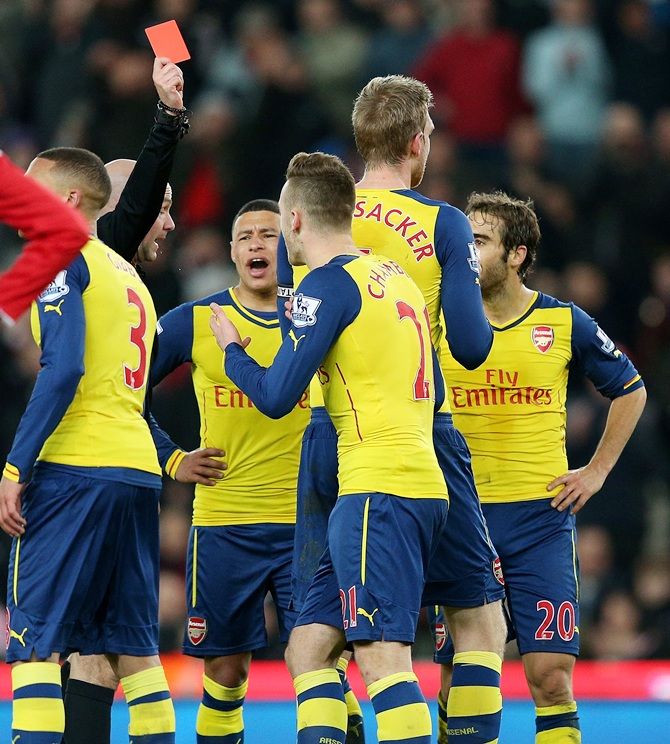 Arsenal's hopes of a third successive win were dashed by a 3-2 defeat at Stoke City, where they trailed 3-0 at halftime. Liverpool were held to a 0-0 home draw by Sunderland, one of three goalless stalemates on Saturday.

Arsenal fell behind to a Peter Crouch goal after 19 seconds at Stoke before Bojan and Jon Walters made it 3-0 by halftime.

Santi Cazorla's penalty and a goal from Aaron Ramsey gave Arsenal hope after the break but the damage was already done for the visitors who had Calum Chambers sent off with 12 minutes to go.

"Once we were 3-0 down we had a mountain to climb. We did climb and we were a bit unlucky," manager Arsene Wenger said. 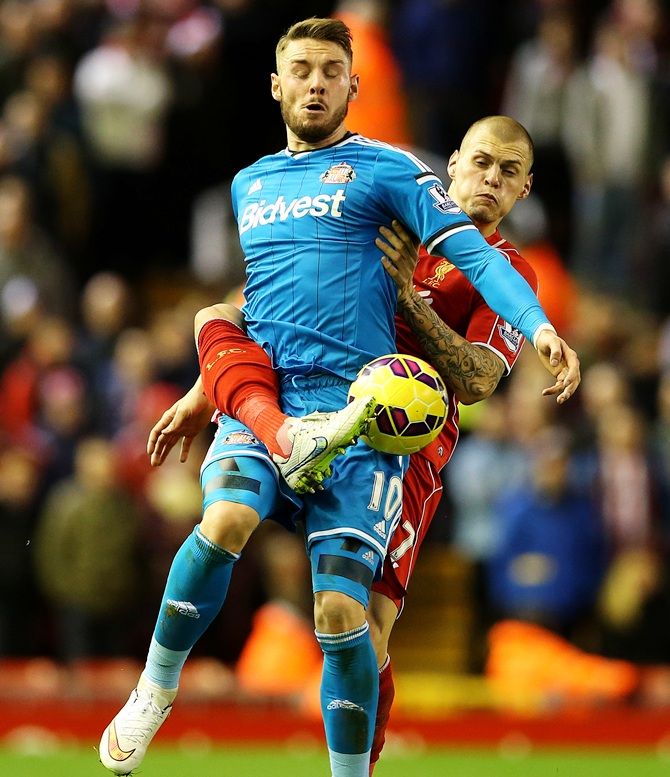 Skipper Steven Gerrard was left on the bench by manager Brendan Rodgers as Liverpool laboured to a 0-0 draw at Anfield against Sunderland.

He joined the fray after 67 minutes but could not stir the attack into life as Liverpool remained in mid-table.

Chelsea now have 36 points from 15 matches, with Manchester City on 33. Southampton have 26 and play their game in hand against fourth-placed Manchester United (25) on Monday.

West Ham United (24) can climb from fifth to third if they beat Swansea City at Upton Park on Sunday.

© Copyright 2021 Reuters Limited. All rights reserved. Republication or redistribution of Reuters content, including by framing or similar means, is expressly prohibited without the prior written consent of Reuters. Reuters shall not be liable for any errors or delays in the content, or for any actions taken in reliance thereon.
Related News: Yaya Toure of Manchester City, Chelsea, Newcastle United, Martin Skrtel of Liverpool, Calum Chambers of Arsenal
COMMENT
Print this article 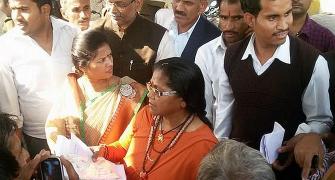 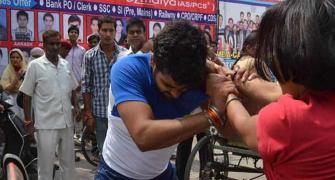 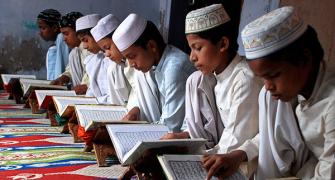 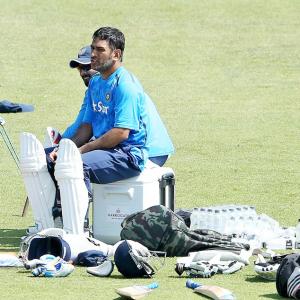