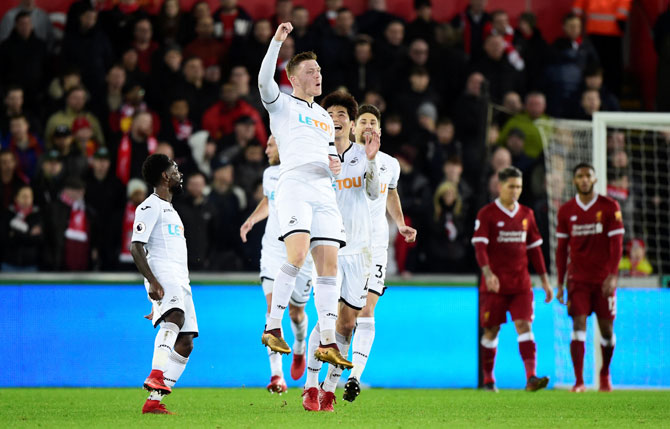 Fourth-placed Liverpool were stung by a 1-0 defeat at Premier League basement side Swansea City who withstood a second-half onslaught to secure the points after taking the lead through defender Alfie Mawson at the Liberty Stadium on Monday.

Swansea went ahead five minutes before the break when an attempt to clear by Liverpool's 75 million pounds ($104.88 million) defender Virgil Van Dijk landed at the feet of Mawson who swept the ball home for his sixth league goal this season.

Van Dijk, playing in his first league game since signing from Southampton, had earlier flashed over a header from a first-half corner, while Mohamed Salah blazed the Dutch defender's lofted pass over the bar on the half-hour mark.

Liverpool upped the tempo in the second half, dominating possession and attacking from all angles, and Roberto Firmino saw his late header come back off the post, but Swansea managed to hold on for only their fifth league win of the season.

Liverpool had not lost in 18 games, having just ended the unbeaten league record of runaway leaders ManchesterCity, but they fluffed their lines in the face of some stout defending.

The loss leaves the Reds on 47 points, three behind Chelsea and six off Manchester United, with Tottenham Hotspur two points outside the top four after a draw at Southampton on Sunday.

Manchester City lead the way with 65 points from 24 games. 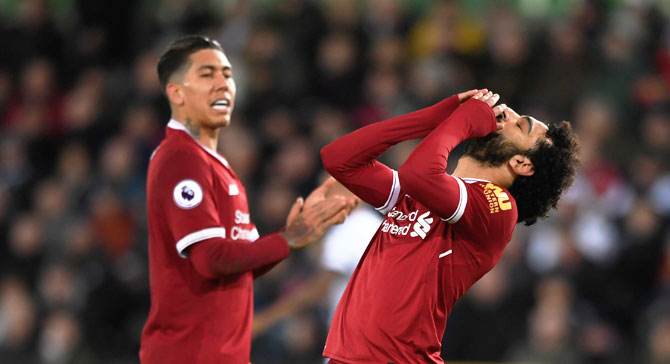 “I told my players: Liverpool is a strong team. Like a Formula 1 car," Swansea boss Carlos Carvalhal told Sky Sports after a win that took his side level on 20 points with second-bottom West Bromwich Albion and three off the safety zone.

"If you put that F1 car in the 4pm London traffic, the F1 car will not drive very fast. That’s exactly what we had to do. Let them play in a way they don’t like.”

The plan seemed to work as the visitors struggled to find a way through the Swansea defence in the first half. Van Dijk looked composed but a lack of movement in front of him limited his options as he brought the ball out of defence.

Mawson's goal lit a fire under the Liverpool attack and they surged forward after the break, notching 17 of their total 21 attempts on goal in the second period.

Mohamed Salah buzzed between Swansea's defensive lines, playing clever passes and shooting as soon as he got a sight of goal as Liverpool chased an equaliser, but all too often the Merseysiders fired either high or wide of the target.

Firmino came closest to scoring deep into stoppage time, but his header across the goal came back off the left-hand post and Adam Lallana was unable to steer home the rebound as Swansea breathed a sigh of relief at the final whistle.

© Copyright 2020 Reuters Limited. All rights reserved. Republication or redistribution of Reuters content, including by framing or similar means, is expressly prohibited without the prior written consent of Reuters. Reuters shall not be liable for any errors or delays in the content, or for any actions taken in reliance thereon.
Related News: Swansea, Liverpool, Mohamed Salah, Alfie Mawson, Virgil Van Dijk
SHARE THIS STORYCOMMENT
Print this article 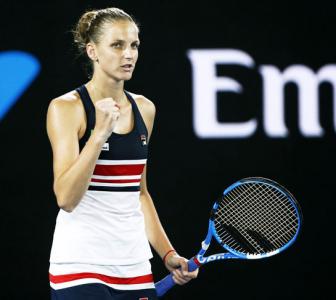 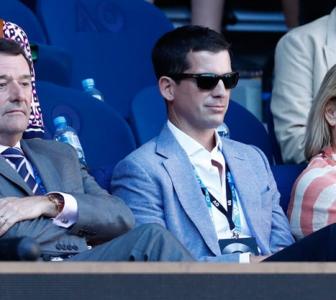 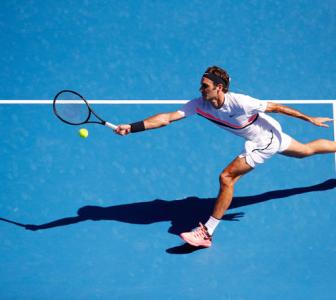 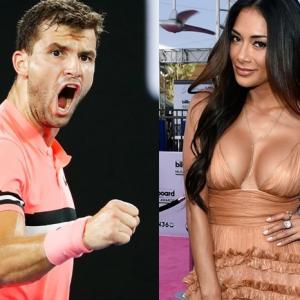 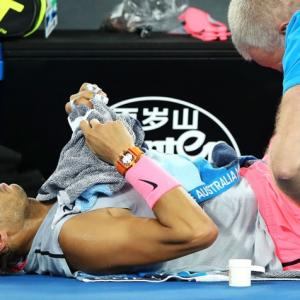