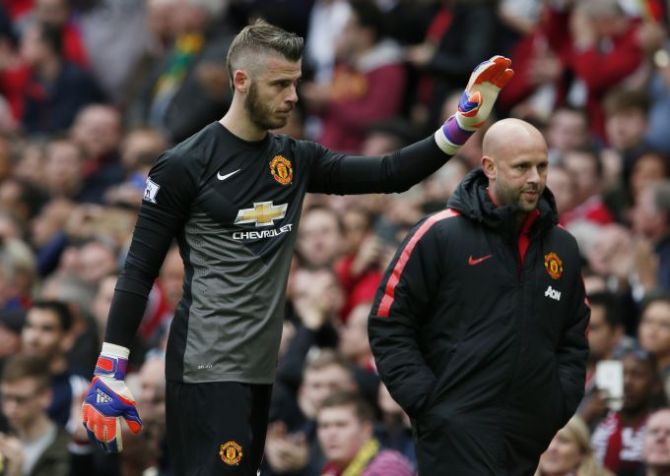 Former Manchester United manager Alex Ferguson once said he would not sell Real Madrid "a virus" let alone Cristiano Ronaldo but, as even he found out, when the Spanish giants come knocking they usually get what they want.

Ever since the end of last season United's Spanish goalkeeper David De Gea has been targetted as the replacement for long-serving Iker Casillas who has joined Porto after 16 years of service at the Bernabeu.

Yet with the Premier League season already under way, De Gea remains a United player, although he was not deemed in the right state of mind to play against Tottenham Hotspur on Saturday.

United are not used to selling prime assets, simple as that, so the idea of Europe's most highly-regarded shot-stopper packing his gloves to play for a club they like to think they rival as the biggest in the world hurts. 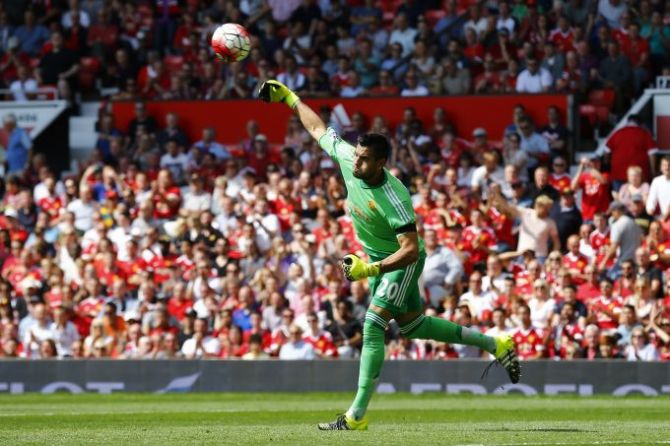 They all made their United debuts in the 1-0 victory over Spurs, along with Argentine goalkeeper Sergio Romero who moved to Old Trafford from Sampdoria.

While Romero played well, it failed to deflect attention away from the ongoing De Gea saga that threatens to overshadow United's early-season progress.

"You can't see United challenging for the title without a settled keeper and at the start of the season (Louis van Gaal) doesn't know who his No. 1 will be," former England manager Glenn Hoddle told the Daily Mail.

"United do hold the cards in that they don't have to sell. If he is still there when the window closes, he will knuckle down and play like a pro. Otherwise, he won't get games." 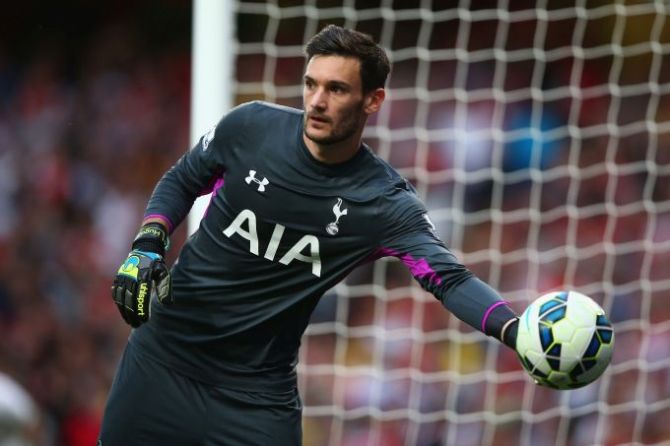 United insist De Gea will not be sold for anything less than a world-record fee for a keeper and want Real's talismanic defender Sergio Ramos too, unlikely with the Spain international being offered an improved contract.

Tottenham's Hugo Lloris and Ajax's Jasper Cillessen have both been muted as possible replacement for De Gea.

The goalkeeping situation is the not the only worry for Van Gaal. While a winning start was welcome United lacked cohesion against Tottenham and were poor for the opening 25 minutes before being gifted a goal.

© Copyright 2022 Reuters Limited. All rights reserved. Republication or redistribution of Reuters content, including by framing or similar means, is expressly prohibited without the prior written consent of Reuters. Reuters shall not be liable for any errors or delays in the content, or for any actions taken in reliance thereon.
Related News: David de Gea, Manchester United, Tottenham Hotspur, Sergio Romero, Louis van Gaal
COMMENT
Print this article 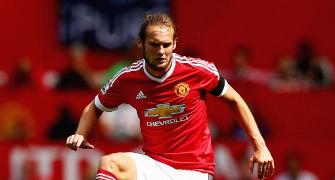 EPL: What Blind lacks in height he makes up with clever play 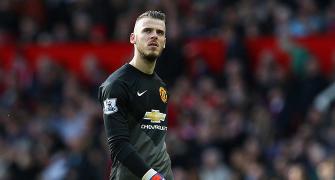 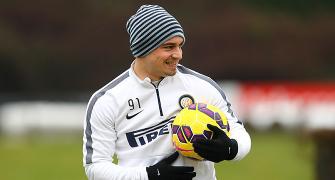 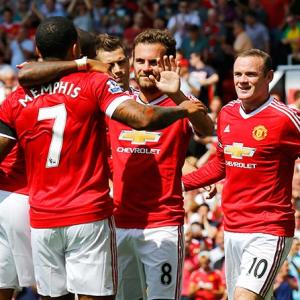 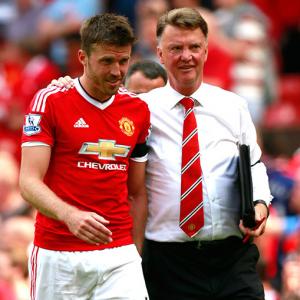 'Manchester United want to be challenging on all fronts'