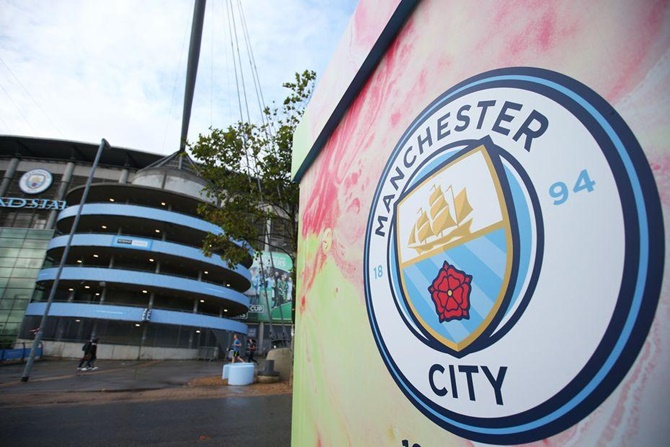 Manchester City’s Premier League game against West Ham United at the Etihad Stadium on Sunday has been postponed due to poor weather caused by Storm Ciara.

“Due to extreme and escalating weather conditions and in the interests of supporter and staff safety, today’s match has been postponed,” City said in a statement on Sunday.

“This decision has been made by Manchester City’s safety officer following consultation with club stakeholders and officials at West Ham United."

“Further information regarding the rescheduling of today’s match will be published in due course.”

Champions City have 51 points from 25 matches, 22 points behind leaders Liverpool. West Ham are in 18th place with 24 points.

© Copyright 2020 Reuters Limited. All rights reserved. Republication or redistribution of Reuters content, including by framing or similar means, is expressly prohibited without the prior written consent of Reuters. Reuters shall not be liable for any errors or delays in the content, or for any actions taken in reliance thereon.
Related News: West Ham United, EPL, Manchester City, Liverpool, Storm Ciara
SHARE THIS STORYCOMMENT
Print this article 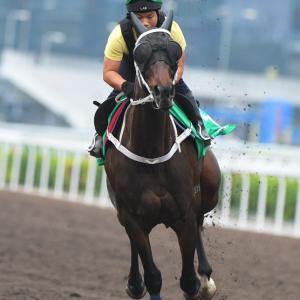 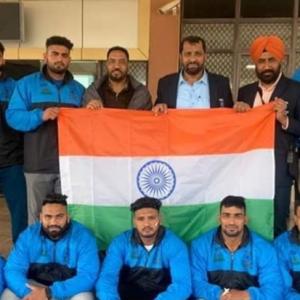