Gerrard is now in a league of extraordinary footballers. The Liverpool veteran struck his 100th Premier League goal for the Reds on Saturday. The Liverpool captain scored the milestone goal, a penalty, during a match against Newscastle that ended in a 2-2 draw at St James’ Park in Newcastle.

In his 449th league appearance, Gerrard, who made his Premier League debut in November 1998, swept the ball past Tim Krul after Luis Suarez had been fouled to join a big club of centurion goal-scorers.

Gerrard became the 24th player in the Premier League era to score 100 goals and the third from Liverpool after Michael Owen and Robbie Fowler.

On his landmark goal Gerrard told BT Sport: "Everyone has been talking about it for a bit and I would have preferred to have got it from open play but I will settle for a penalty.

"I remember the first one I scored against Sheffield Wednesday in 1999. Your career goes so quickly, you have to cherish every moment." 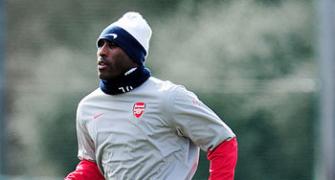 Hodgson enjoying the 'blend between established and younger players' 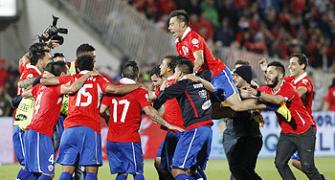 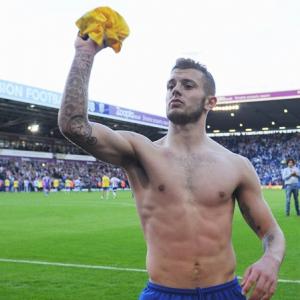 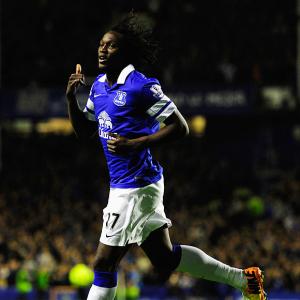