Liverpool say Suarez not for sale

Liverpool have said striker Luis Suarez is not for sale after the Uruguayan, who received a 10-match English domestic ban for biting last month, stated he wanted to leave the Premier League club.

"Luis Suarez is not for sale. Neither Luis or his representatives have communicated these feelings directly to Liverpool," said a club spokesman on Friday.

"The club remains supportive of Luis and expect him to honour his contract. The club will not be making any further comment at this stage." 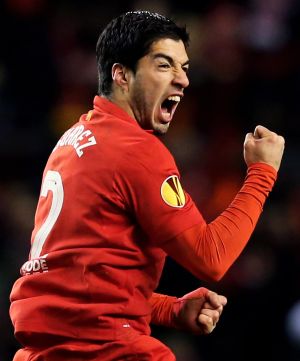 The 26-year-old, who signed from Ajax Amsterdam in January 2011, was second in the Premier League's list of top scorers last season with 23 goals and was Liverpool's talisman for much of the campaign.

He was banned for biting Chelsea's Branislav Ivanovic.

The player, who served an eight-game suspension the previous season for a racist insult, told reporters in Montevideo on Thursday that British media had made his life impossible and he would like to play in the Spanish league.

"One has one's limits, one has a family, who also suffer, and that's very complicated," he said.

"I have a daughter who I also have to look after, and take her away from where she sees things that are said about her father," Suarez told a news conference.

"It's ugly, I prefer to change, it's nothing against Liverpool, rather that I feel bad, I'm a human being, I have feelings, and I'd also love to play in another league."

However, the forward added: "I don't even know when I'm going to leave nor do I know if I'm going to stay. I haven't spoken to Real Madrid or Liverpool, my agent hasn't said anything to me.

"In England I'm in the best league in the world but the Spanish is on a par," said Suarez, who will be with the national team through the June 15-30 Confederations Cup in Brazil.

© Copyright 2021 Reuters Limited. All rights reserved. Republication or redistribution of Reuters content, including by framing or similar means, is expressly prohibited without the prior written consent of Reuters. Reuters shall not be liable for any errors or delays in the content, or for any actions taken in reliance thereon.
Related News: Luis Suarez, Liverpool, Branislav Ivanovic, Getty Images, Ajax Amsterdam
COMMENT
Print this article 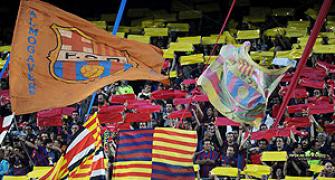 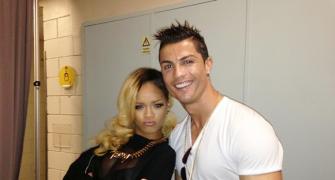 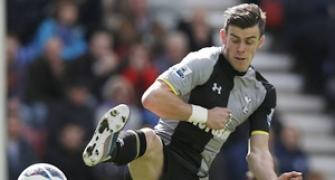 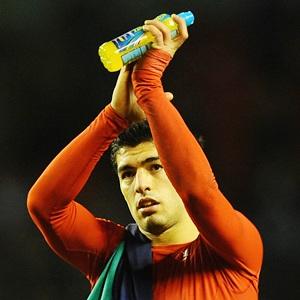 Difficult to say no to Real, says Suarez 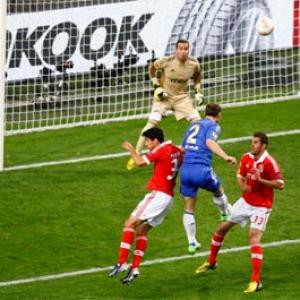