Manchester United beat League Two Aldershot Town 3-0 in the League Cup fourth round on Tuesday to begin the road to recovery after their humiliating 6-1 defeat by Manchester City on Sunday.

Nicely-crafted first-half goals by Dimitar Berbatov and Michael Owen underlined the visitors' dominance and Antonio Valencia's stunning strike on 48 minutes put the result beyond any doubt.

"The laughter and the jokes have quietened down a little bit. It was a big kick in the teeth as everyone knows," former Real Madrid striker Owen told Sky Sports of how his teammates have reacted to Sunday's humbling.

"We were a little bit under pressure after the result on the weekend. Although no one here started on the weekend we had United's reputation to look after. Roll on Everton now," added Owen.

Manager Alex Ferguson was visibly relieved and will hope for a similar performance against Everton in the Premier League on Saturday. 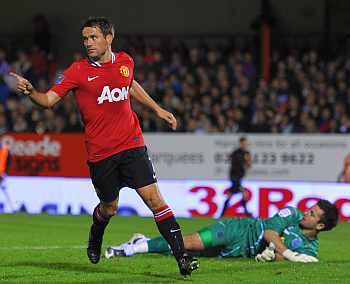 "I think we tried to play the history books on Sunday. That's the nature of Manchester United, we try and win whether it's with 10 men or nine," said Ferguson.

© Copyright 2021 Reuters Limited. All rights reserved. Republication or redistribution of Reuters content, including by framing or similar means, is expressly prohibited without the prior written consent of Reuters. Reuters shall not be liable for any errors or delays in the content, or for any actions taken in reliance thereon.
Related News: Michael Owen, Manchester City, Everton, Manchester United, Alex Ferguson
COMMENT
Print this article 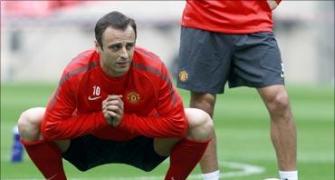 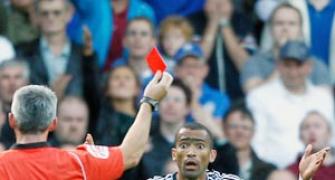 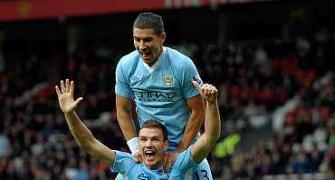 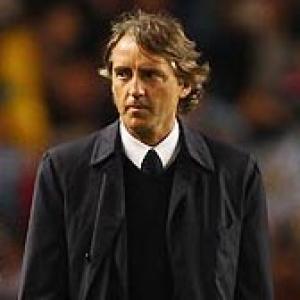 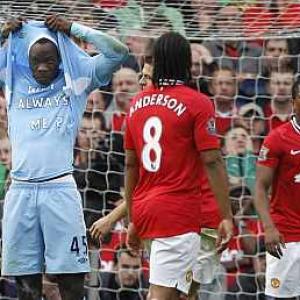 'Balotelli can be among top-three if he changes his mindset'