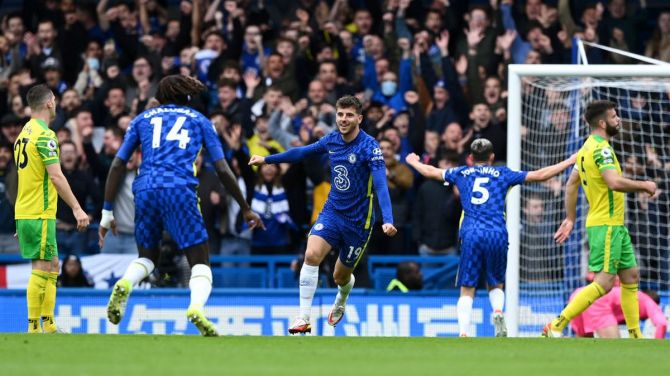 Premier League leaders Chelsea hammered bottom club Norwich City 7-0 at Stamford Bridge on Saturday and Manchester City cruised to a 4-1 win at Brighton & Hove Albion, while Everton collapsed to a shock 5-2 defeat at home to Watford.

England international Mason Mount struck a hat-trick for Chelsea who showed no lack of firepower despite the absence of injured forwards Romelu Lukaku and Timo Werner.

Mount opened the scoring in the eighth minute before winger Callum Hudson-Odoi scored 11 minutes later when he collected a fine pass from Mateo Kovacic and provided a cool finish.

A third Chelsea Academy product got on the scoresheet three minutes before half-time with a delightful chip from wing-back Reece James.

Ben Chilwell made it four just before the hour mark against the winless Canaries, whose troubles worsened with an own goal from Max Aarons in the 62nd minute and a sending off for Ben Gibson after a second yellow card two minutes later. 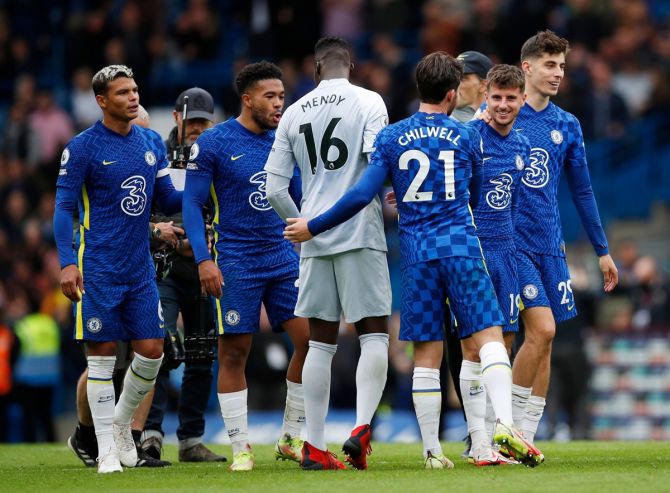 Mount's penalty was saved by Tim Krul late in the game but VAR showed the keeper had moved off his line and when the kick was retaken Mount made no mistake. He capped a fine performance with a tap-in from Ruben Loftus-Cheek's pass in the 91st.

Chelsea manager Thomas Tuchel, whose side lead the standings on 22 points after nine games, was delighted to see Mount get his first treble for the west London club.

"To have the hat-trick for Mason is huge because that’s a massive moment for him. He’s very proud, he put a lot of pressure on himself," the German coach said. 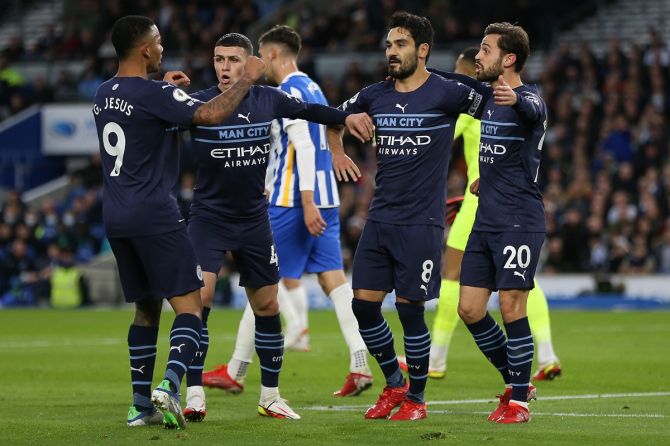 Manchester City remain two points behind Tuchel's side after another impressive display on the south coast.

Phil Foden scored twice for Pep Guardiola's side as they opened up a 3-0 lead within the opening 31 minutes.

The visitors were on the front foot from the outset at Brighton and took a 13th minute lead through Ilkay Gundogan after a mistake from home goalkeeper Robert Sanchez.

City soon extended their lead as Foden got his first of the match, steering Jack Grealish's square pass into the net in the 28th minute, before the 21-year-old got the final touch on Gabriel Jesus' shot to make it 3-0 three minutes later.

Sixth-placed Manchester United host Liverpool, who are third, in the North-West derby at Old Trafford on Sunday. 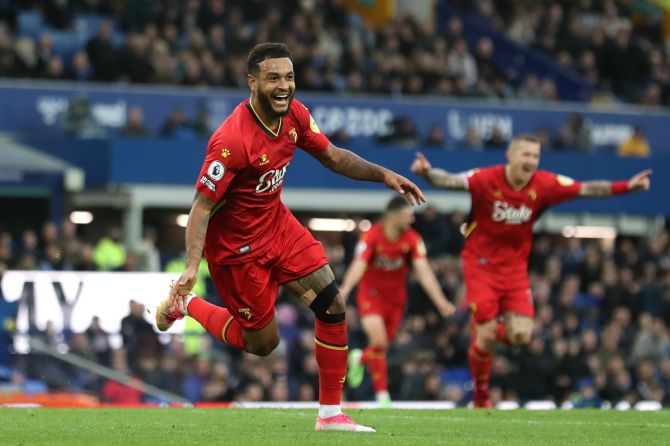 Rafa Benitez's Everton were 2-1 up at home to promoted Watford but then conceded four goals inside 13 minutes as they collapsed to a surprise loss.

Josh King, the former Bournemouth forward who was on loan at Everton last season, scored a hat-trick on his return to Goodison Park as new Watford boss Claudio Ranieri enjoyed a much-needed win for the Hornets, who are 14th on 10 points.

Ranieri's first game in charge, last week, ended in a 5-0 home defeat by Liverpool but the Italian said he had been able to benefit from a full week with his players.

"Of course today my philosophy was very clear. The players worked with me one week together and slowly, slowly I’m sure we will get better together," he added.

Benitez was puzzled by the defeat, which left his side in eighth place on 14 points. 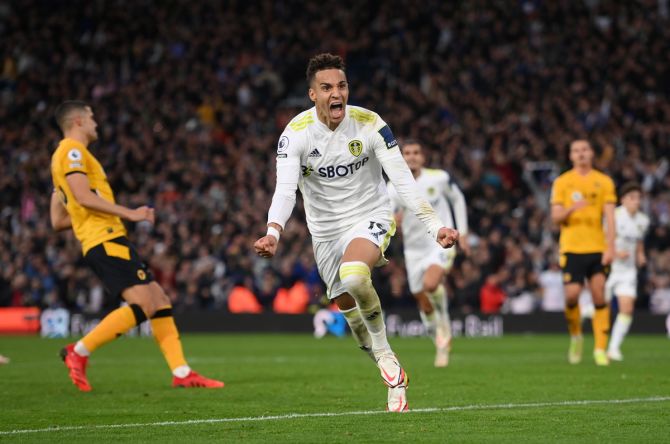 Leeds United's disappointing start to the season continued as they needed a stoppage-time goal from Spanish striker Rodrigo to scrape a 1-1 home draw with Wolverhampton Wanderers.

Newcastle's first game since the departure of manager Steve Bruce ended in a 1-1 draw in the capital after Callum Wilson's acrobatic strike cancelled out Christian Benteke's opener for Crystal Palace.

© Copyright 2021 Reuters Limited. All rights reserved. Republication or redistribution of Reuters content, including by framing or similar means, is expressly prohibited without the prior written consent of Reuters. Reuters shall not be liable for any errors or delays in the content, or for any actions taken in reliance thereon.
Related News: Norwich, Chelsea, Tim Krul, Thomas Tuchel, Callum Hudson-Odoi
COMMENT
Print this article 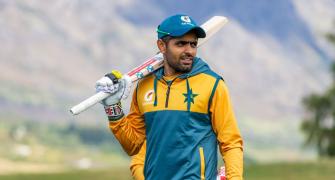 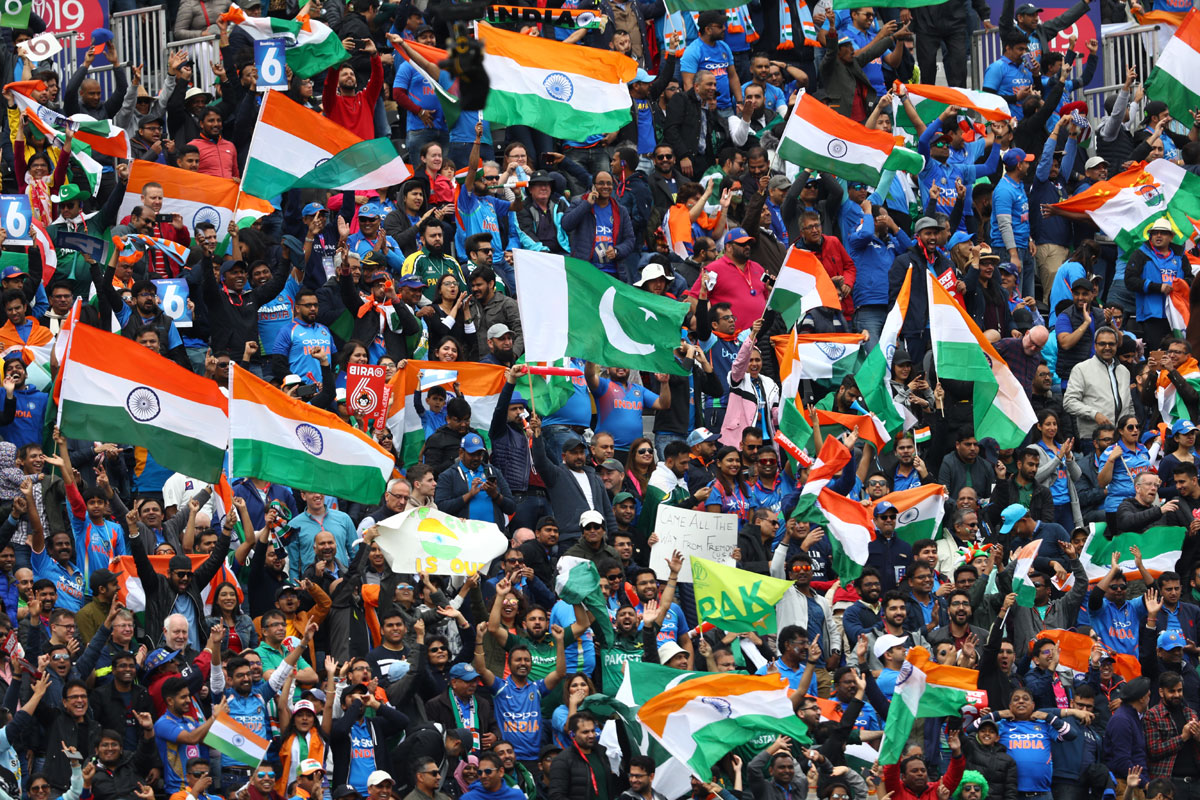