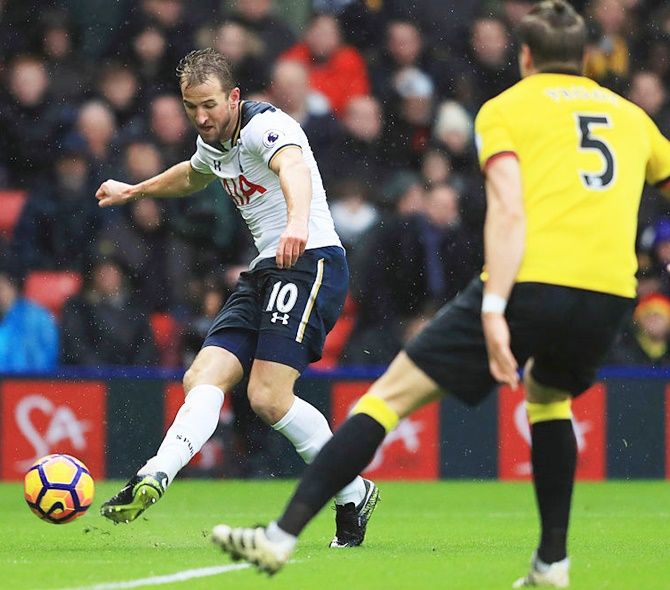 Tottenham Hotspur steamed into the top four with Harry Kane marking his 100th Premier League appearance with a double in a 4-1 thrashing of Watford on Sunday.

Kane pounced in the 27th and 33rd minutes, both from Kieran Trippier assists, and Dele Alli also struck twice for the visitors with goals either side of halftime as Watford were punished for slack defending.

A fourth win in a row pushed Tottenham into third place with 39 points from 19 matches, above Manchester City and Arsenal, although their north London rivals could regain third spot if they beat Crystal Palace later on Sunday.

Kane finished from a tight angle after a clever Trippier pass to give dominant Spurs the lead and arrived to prod home Trippier's whipped cross to put his side in control before Alli punished yet more sloppy Watford defending with a neat finish.

Alli grabbed his second after a mistake by Sebastian Prodl before he and Kane were both substituted with one eye on Wednesday's home clash with league leaders Chelsea.

© Copyright 2021 Reuters Limited. All rights reserved. Republication or redistribution of Reuters content, including by framing or similar means, is expressly prohibited without the prior written consent of Reuters. Reuters shall not be liable for any errors or delays in the content, or for any actions taken in reliance thereon.
Related News: Watford, Tottenham Hotspur, Trippier, Dele Alli, Harry Kane
SHARE THIS STORYCOMMENT
Print this article 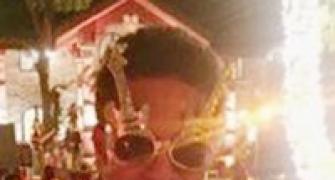 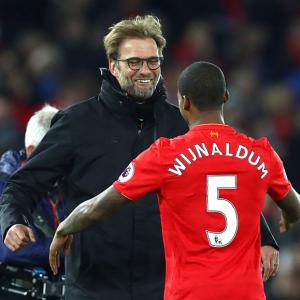