England midfielder Frank Lampard has been ruled out the 2014 World Cup qualifier against San Marino with a knee injury, the Football Association said on Thursday. 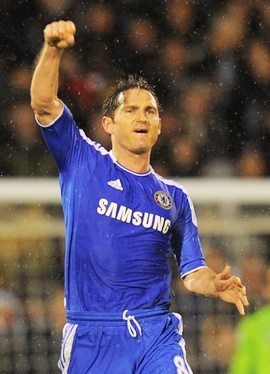 "Frank Lampard has returned to his club for further treatment and will not be available for England's FIFA World Cup qualifier with San Marino," the FA said on their website.

"The Chelsea midfielder will return to the England squad on Sunday for assessment ahead of the away qualifier with Poland on Tuesday."

The injury to vice captain Lampard has opened a debate as to who will lead out England at Wembley on Friday, with usual captain Steven Gerrard suspended for the match.

© Copyright 2021 Reuters Limited. All rights reserved. Republication or redistribution of Reuters content, including by framing or similar means, is expressly prohibited without the prior written consent of Reuters. Reuters shall not be liable for any errors or delays in the content, or for any actions taken in reliance thereon.
Related News: San Marino, Frank Lampard, England, Football Association, FIFA
SHARE THIS STORYCOMMENT
Print this article 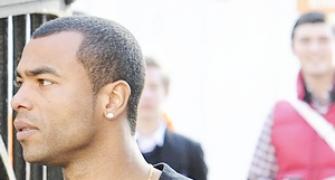 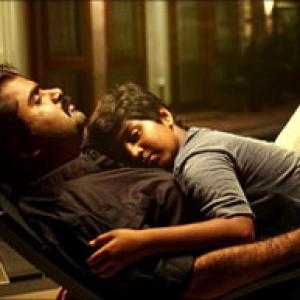