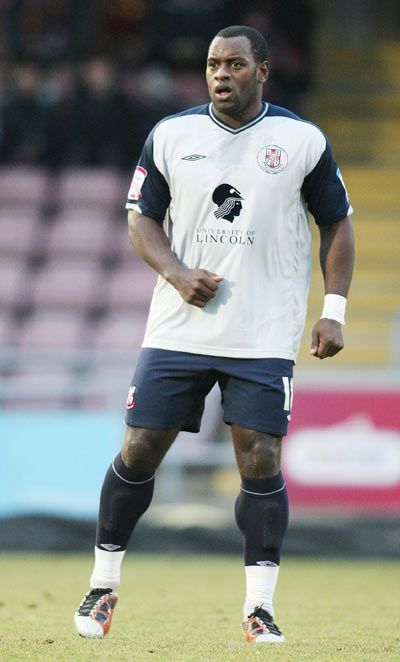 Facey was arrested in November 2013 and will appear in court at Cannock in England's West Midlands on Tuesday, the National Crime Agency (NCA) said in a statement.

The agency said that charges had been authorised by the Crown Prosecution Service's Organised Crime Division on the basis that there is a realistic prospect of conviction and that a prosecution is in the public interest.

The NCA said the charges against Facey were part of an ongoing match-fixing investigation which secured the convictions in June of Chann Sankaran, Krishna Ganeshan and Michael Boateng.

"They paid footballers to influence the outcome of matches so that others could profit through betting on the result," the NCA statement said.

"Another man arrested as part of the same investigation, Moses Swaibu, will be retried after the jury was unable to reach a verdict in June," it added.

"He will appear at Birmingham Crown Court on Friday 19 September."

Facey made 10 Premier League appearances for Bolton Wanderers in a journeyman career that included spells with Huddersfield, West Bromwich Albion, Hull City, Oldham Athletic and Notts County. He last played, for Hereford, in 2012.

© Copyright 2021 Reuters Limited. All rights reserved. Republication or redistribution of Reuters content, including by framing or similar means, is expressly prohibited without the prior written consent of Reuters. Reuters shall not be liable for any errors or delays in the content, or for any actions taken in reliance thereon.
Related News: National Crime Agency, Delroy Facey, West Bromwich Albion, Crown Prosecution Service, Birmingham Crown Court
SHARE THIS STORYCOMMENT
Print this article 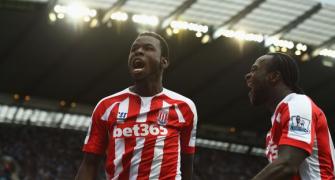 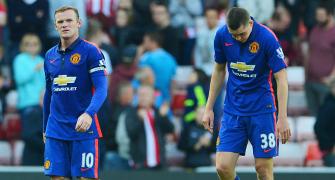 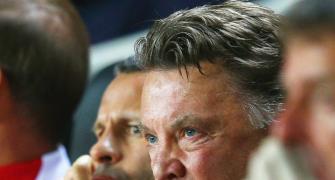 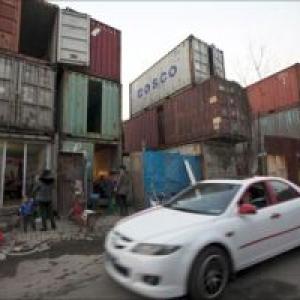 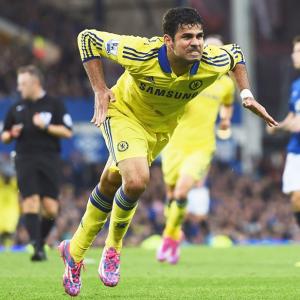