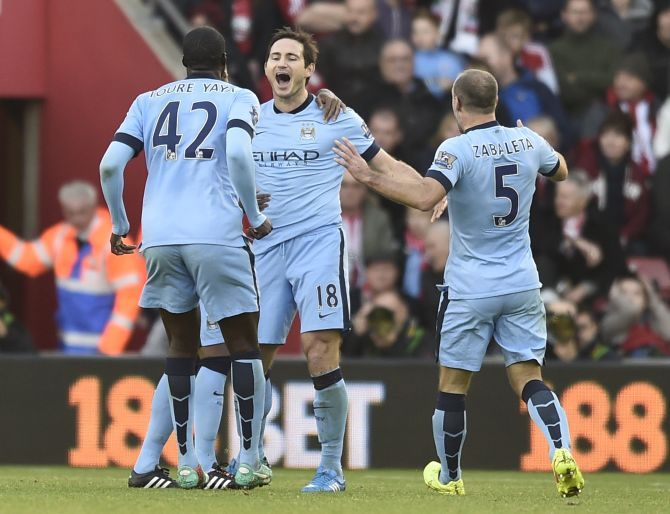 Champions Manchester City galvanised their pursuit of Premier League leaders Chelsea on Sunday with an emphatic 3-0 victory over a Southampton side who have surprisingly come between the leading title protagonists.

With table-topping Chelsea held to a 0-0 draw against Sunderland on Saturday, victory for City at fortress St Mary's took them above Southampton into second place with 27 points from 13 matches, six behind Jose Mourinho's pace setters.

Tottenham Hotspur came from a goal down to beat Everton 2-1 with goals from Christian Eriksen and Roberto Soldado moving Spurs up to seventh with 20 points.

After a less than convincing start to the attempted defence of their title, City's display against Southampton saw them back to their free-flowing best as goals from Yaya Toure, Frank Lampard and Gael Clichy condemned Ronald Koeman's high-flying side to a first home defeat of the season.

"We beat a very good team," City manager Manuel Pellegrini, speaking to Sky Sports, said. "They were second in the table and deserved that position.

"It was important to have a clean sheet again, they had just one chance in the 90 minutes and that is important for the trust in our team.

"It was close in the first 45 minutes and we continued working as a team in defence and attack until we scored." City screamed for a penalty for a foul on Aguero in a goalless first half when Jose Fonte's hefty challenge wiped the Argentine out in the box. Incredibly Aguero, making his 100th Premier League appearance, was booked for diving.

But Ivorian midfielder Toure, so often City's go-to man on their way to the title last season, put his side in front after 51 minutes when his low shot from the edge of the area flicked off Saints defender Toby Alderweireld and past Fraser Forster.

When French defender Eliaquim Mangala received a second yellow for a foul on Shane Long it seemed Southampton had a lifeline but that was snatched away when Lampard ghosted through into space and buried his shot low into the corner after being picked out by James Milner. 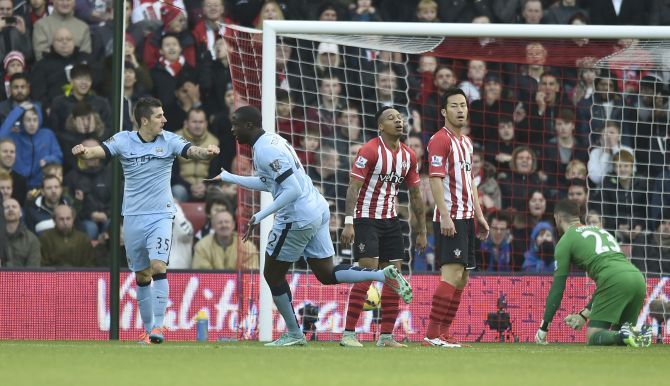 Clichy hammered the final nail into Southampton's coffin when he turned the ball home in the 88th minute.

"I'm disappointed because in the second half the beginning was a bit better than the start of the game," Koeman told Sky Sports after his side dropped to third.

"You know that if you do some mistakes you are punished for that. It was not good enough today and we have to realise that. The difference was the quality." 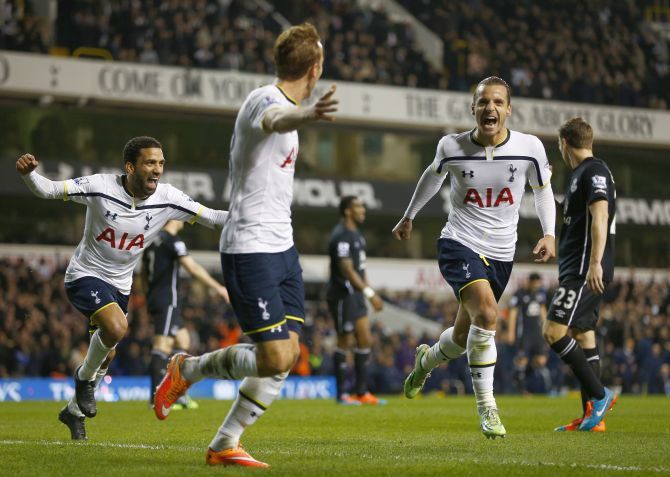 In first half stoppage time, Soldado scored his first league goal since March when he raced on to Aaron Lennon's astute pass and powered a shot past Howard.

© Copyright 2023 Reuters Limited. All rights reserved. Republication or redistribution of Reuters content, including by framing or similar means, is expressly prohibited without the prior written consent of Reuters. Reuters shall not be liable for any errors or delays in the content, or for any actions taken in reliance thereon.
Related News: Southampton, Manchester City, Yaya Toure, Toby Alderweireld, Frank Lampard
COMMENT
Print this article 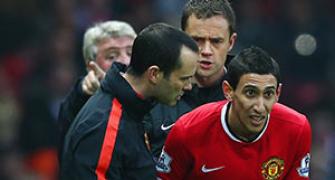 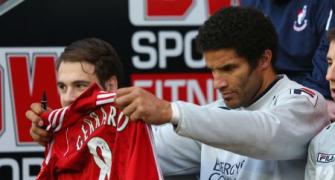 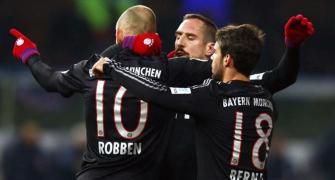 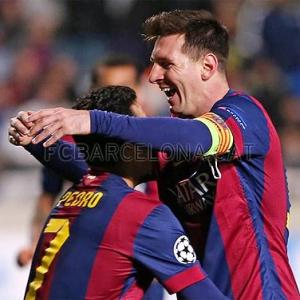