Andre Villas-Boas's tortured spell as Chelsea manager came to an end on Sunday when the Premier League club sacked the Portuguese after less than nine months in charge.

Speculation over the 34-year-old's future had been swirling in the British media for weeks after a series of poor results and his dismissal came after Saturday's 1-0 league defeat by West Bromwich Albion.

"Unfortunately the results and performances of the team have not been good enough and were showing no signs of improving at a key time in the season," the London club said in a statement on their website (www.chelseafc.com). 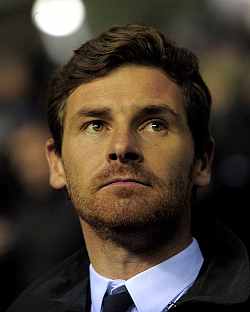 The Stamford Bridge outfit have won three of their last 12 Premier League games and are in danger of missing out on qualifying for the Champions League for the first time since Russian billionaire Roman Abramovich bought the club in 2003.

They are trailing 3-1 in their round-of-16 Champions League tie against Napoli ahead of the March 14 second leg, while they sit fifth in the Premier League table with 46 points from 27 games.

"The club is still competing in the latter stages of the UEFA Champions League and the FA Cup, as well as challenging for a top-four spot in the Premier League, and we aim to remain as competitive as possible on all fronts," the statement said.

"With that in mind we felt our only option was to make a change at this time.

"With immediate effect Roberto Di Matteo has been appointed first-team coach on an interim basis until the end of the season."

© Copyright 2021 Reuters Limited. All rights reserved. Republication or redistribution of Reuters content, including by framing or similar means, is expressly prohibited without the prior written consent of Reuters. Reuters shall not be liable for any errors or delays in the content, or for any actions taken in reliance thereon.
Related News: Andre Villas-Boas, UEFA, Chelsea, Roberto Di Matteo, West Bromwich Albion
SHARE THIS STORYCOMMENT
Print this article 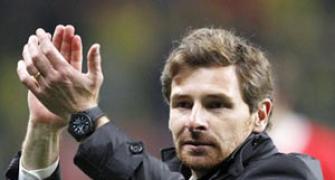 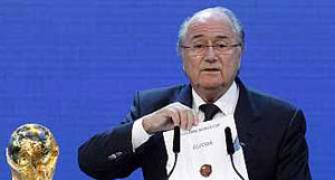 I would die rather than see another WC blunder: Blatter 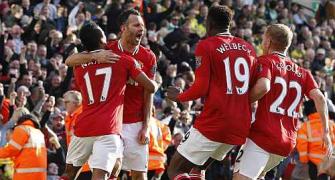 United see survival at Spurs as key to season 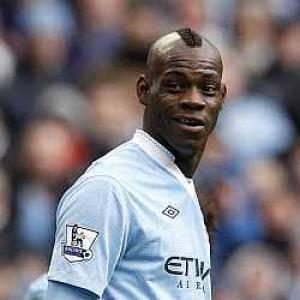 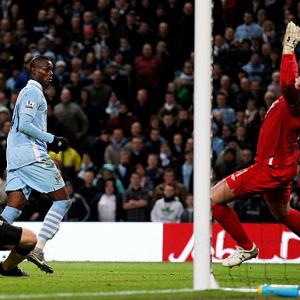