The Premier League and its clubs have wholeheartedly rejected Russia's ongoing military operations in Ukraine and hence, everyone involved will be showing support for the people of Ukraine at all matches this weekend.

"We call for peace and our thoughts are with all those who have been impacted. A show of solidarity for Ukraine will be visible at all Premier League matches from March 5-7. This follows the numerous ways in which clubs have already demonstrated their support," stated an official statement. "The 20 club captains will wear special armbands in Ukrainian colours and fans are encouraged to join players, managers, match officials and club staff in a moment of reflection and solidarity before kick-off at each game," it added.

Big screens at stadiums will display "Football Stands Together" against the backdrop of the blue and yellow colours of the Ukrainian flag. These words will also be shown on LED perimeter boards during matches.

This message of solidarity will also be visible to fans around the world across Premier League digital channels. Logos and profiles on those platforms will change to represent the colours of the Ukrainian flag which will also be displayed across match broadcasts both in the UK and overseas.

Following Russia's ongoing military operations in Ukraine, the sports fraternity has become proactive and many events in Russia have been cancelled, including the Russian Grand Prix. The Champions League final has also been moved out of Russia and it will now take place in Paris.

© Copyright 2022 Reuters Limited. All rights reserved. Republication or redistribution of Reuters content, including by framing or similar means, is expressly prohibited without the prior written consent of Reuters. Reuters shall not be liable for any errors or delays in the content, or for any actions taken in reliance thereon.
Related News: EPL, Ukraine, Russia, Ukrainian, LED
COMMENT
Print this article 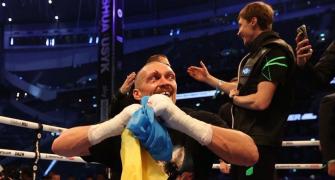 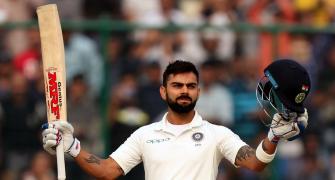 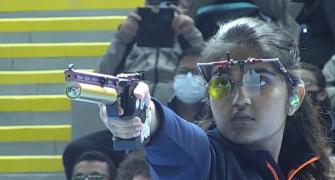 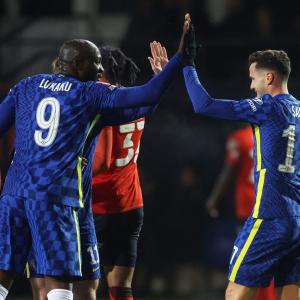 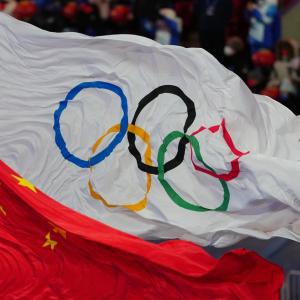