Bolton go fifth as Wolves get derby win over Birmingham

Bolton Wanderers rose to fifth in the Premier League with a 2-1 win over local rivals Blackburn Rovers while in Sunday's other derby Wolverhampton Wanderers bagged a vital 1-0 triumph against Birmingham City.

Bolton now have 26 points from 17 games, though Tottenham Hotspur can reclaim fifth position with a point against Chelsea in the day's late game, while Blackburn remained in 13th on 21 points.

Stephen Hunt's 45th-minute goal gave Wolves a precious victory and takes them to 15 points, still in 19th but only three points shy of Birmingham who are 16th.

© Copyright 2022 Reuters Limited. All rights reserved. Republication or redistribution of Reuters content, including by framing or similar means, is expressly prohibited without the prior written consent of Reuters. Reuters shall not be liable for any errors or delays in the content, or for any actions taken in reliance thereon.
Related News: Bolton, Blackburn Rovers, Birmingham City, Mame Biram Diouf, Fabrice Muamba
COMMENT
Print this article 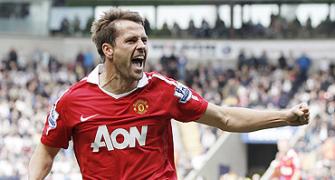 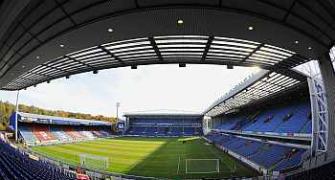 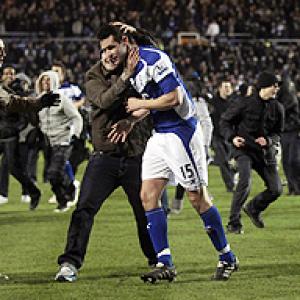 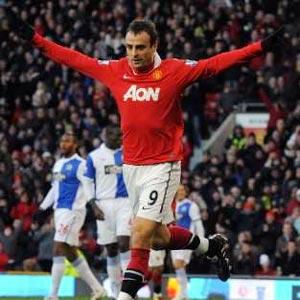