News
Business
Movies
Sports
Cricket
Get Ahead
Money Tips
Shopping
Sign in  |  Create a Rediffmail account
Rediff.com  » Sports » And the most expensive squad in Europe is... 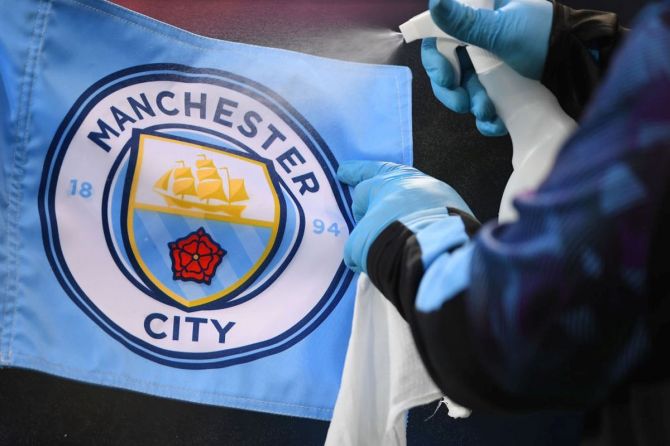 Manchester City continue to boast of the costliest squad among all clubs in Europe's top five leagues, followed by Manchester United, according to a latest study by Switzerland-based independent research group CIES Football Observatory.

The annual study by CIES crunches numbers across Europe's elite teams to calculate the cost of every squad based on transfer fees, including all possible add-ons.

© Copyright 2021 Reuters Limited. All rights reserved. Republication or redistribution of Reuters content, including by framing or similar means, is expressly prohibited without the prior written consent of Reuters. Reuters shall not be liable for any errors or delays in the content, or for any actions taken in reliance thereon.
Related News: CIES Football Observatory, Manchester City, Manchester United, Paris St Germain, Europe
COMMENT
Print this article 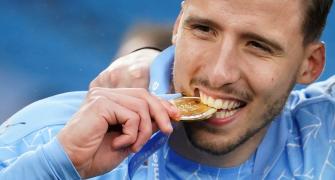 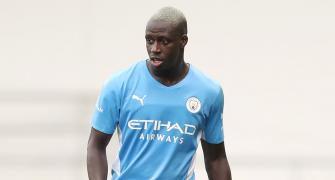 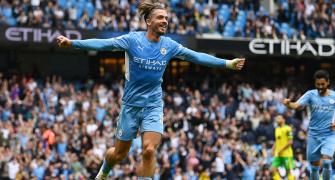 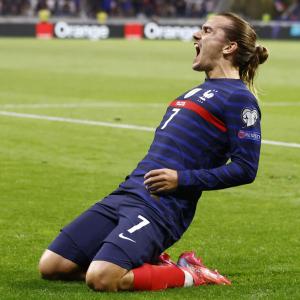 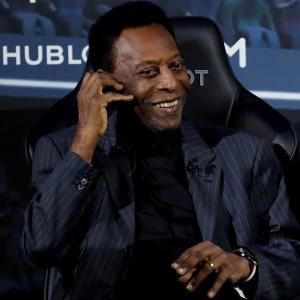 Pele recovering in hospital after removal of tumour