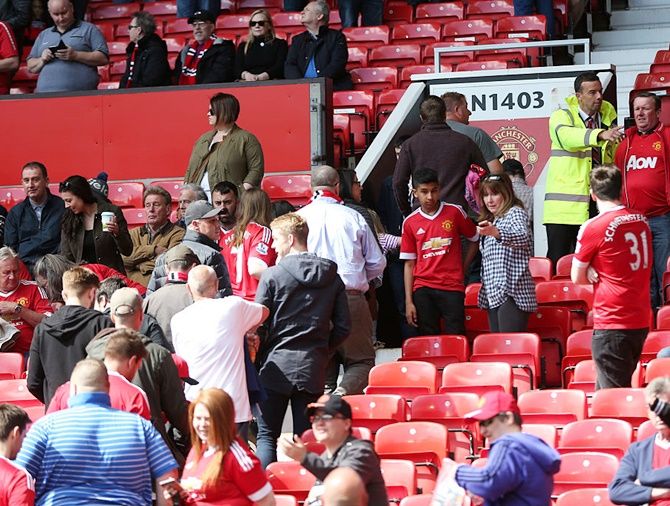 IMAGE: A general view as fans are evacuated from the ground prior to the Premier League match between Manchester United and AFC Bournemouth at Old Trafford. Photograph: Alex Morton/Getty Images.

Manchester United's final Premier League game of the season against Bournemouth, which was abandoned on Sunday after the discovery of a suspect device at Old Trafford, will be played on Tuesday, the League announced in a statement.

A bomb disposal team carried out a controlled explosion on the suspect device -- later described as not viable -- after the 75,000-seater stadium was evacuated.

The game will now take place at 1900 GMT on Tuesday, making it a busy week for United who play in the FA Cup final against Crystal Palace four days later on Saturday.

The statement from the Premier League said: "We would like to thank Manchester United's staff, the police and other emergency services for all their efforts today as well as rearranging the match for this coming Tuesday."

"Both Manchester ‎United and AFC Bournemouth's management has been extremely helpful in reaching a swift resolution, which is the best possible given today's events. The clubs will make their own announcements regarding ticketing arrangements."

Police had earlier investigated the package and used sniffer dogs to search the area, before calling in an army bomb disposal unit.

Manchester United had said in a statement on its website the package had been found in the North West Quadrant, and the match abandoned on police advice.

"We don't make these decisions lightly and we have done this today to ensure the safety of all those attending," assistant chief constable John O'Hare said in a statement.

United, currently in sixth place, cannot qualify for next season's Champions League but are guaranteed a place in the Europa League. A draw against Bournemouth would be enough to move them up one place, overhauling Southampton.

© Copyright 2022 Reuters Limited. All rights reserved. Republication or redistribution of Reuters content, including by framing or similar means, is expressly prohibited without the prior written consent of Reuters. Reuters shall not be liable for any errors or delays in the content, or for any actions taken in reliance thereon.
Related News: AFC Bournemouth, Old Trafford, Manchester, John O'Hare, Crystal Palace
COMMENT
Print this article 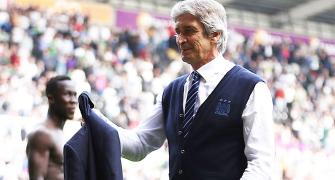 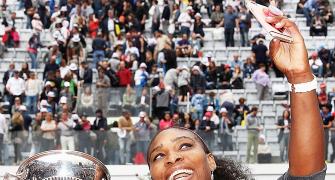 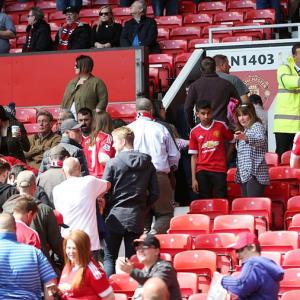