‘Luka really deserves to be talked about, especially after this match’ 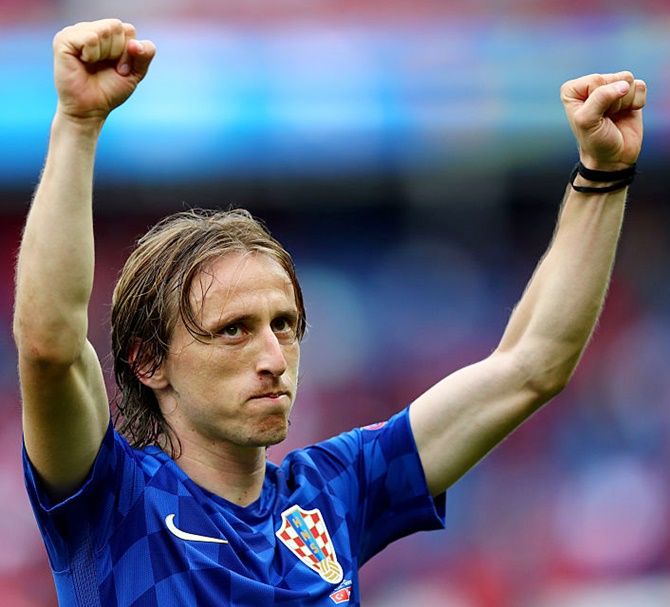 Modric fired his side into the lead with a brilliant dipping volley from just outside the box four minutes before halftime and Croatia held on to win 1-0 at the Parc des Princes against a spirited but limited Turkey.

"Luka really deserves to be talked about, especially after this match. It was one of his best for Croatia," the 62-year-old Cacic enthused after the game.

"He really played well, he was our leader, he scored a magical goal, and it turned out to be the only goal. We need Luka in this form because our team looks better, more aggressive."

The game descended into a scrappy affair but Modric rose above the mediocrity with his clever passing and movement and his goal proved the icing on the cake.

"I struck it perfectly and I scored. I'm happy about the goal, but I'm even happier about the result and the three points," Modric told reporters.

"We played really aggressively. We played like the big national teams, and I think we are a big team now. This was the first match in this tournament and there are many more in front of us," he added.

The 30-year-old sounded a note of caution, warning his team mates that the Czech Republic and Spain would provide a tougher test than Turkey.

"We have two very important games left and they're two very tough teams, so we don't want to fall into euphoria and think that we have passed the group stage," he said.

© Copyright 2022 Reuters Limited. All rights reserved. Republication or redistribution of Reuters content, including by framing or similar means, is expressly prohibited without the prior written consent of Reuters. Reuters shall not be liable for any errors or delays in the content, or for any actions taken in reliance thereon.
Related News: Luka Modric, Croatia, Turkey, Ante Cacic, Getty Images
COMMENT
Print this article 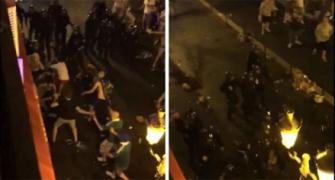 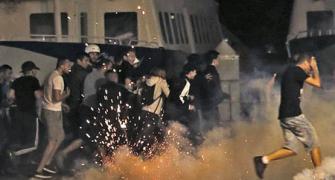 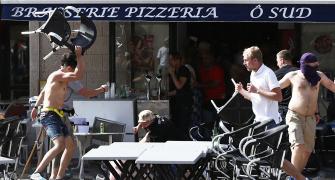 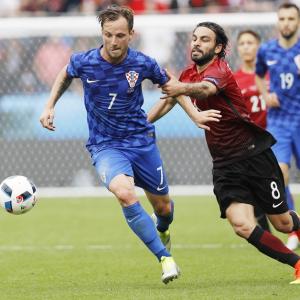