Indian tennis legend Vijay Amritraj was named event ambassador of the 2012 Mumbai Marathon on Tuesday. His association with the event is in line with the organisers' efforts to bring to India some of the world's most accomplished sportsmen to raise the profile of distance running.

"I am delighted to be the event ambassador for the Standard Chartered Mumbai Marathon 2012. It is so vital, that besides the amazing competitive field there is also the average runner who participates for health and fitness, charity and also for self belief.

"This event has always been very much of an anticipated event every year and 2012 is no exception. I am honored to be a part of it and encourage everyone to be a participant in whatever way possible. My best wishes to the organisers, sponsors, runners, and most of all the city of Mumbai," read a statement from Amritraj. 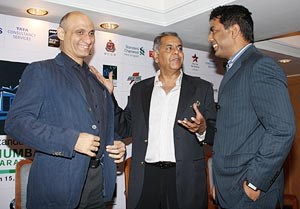 Mumbai Marathon 2012 retains its position as the richest marathon in Asia, offering an enhanced prize purse of US $340,000, an increase of $15,000 over what was on offer last year.

The increase in prize-money is in keeping with the stature of the event, tagged as amongst the top ten marathons in the world and hopes to attract an even more illustrious field of elite athletes.

Special care has also been taken to increase the financial gratification for Indian athletes and their separate prize fund for the full marathon stands at $52,000, an increase of $10,000 from last year. The top Indian male and female finishers will now stand to gain $7,500 each.

For the first time, there will be prize-money for the winners in the Open marathon, the men and women winners taking home $1,000, while $750 and $500 will be at stake for the second and third placed finishers.

The Mumbai Marathon, one of the few full marathons from around the world to enjoy IAAF Gold Label Status, received another feather in its hat with the Athletics Federation of India granting it "National Status".

The full marathon has received 2775 entries, while the half a whopping 13,946. The Senior Citizens' Run will have 1251 participants, while the Wheelchair Event 370, with 20,500 people registering for the Dream Run.

This year, too, there will be a separate start for the half marathon, the event starting at Bandra and finishing at CST, a change necessitated by the need to avoid convergence of the runners in the two categories and give the full marathon participants a clear route from start to finish.

The Dream Run begin at 0900 from CST and finishes near Gate No. 3 of Azad Maidan. The amateur marathon runners will be allowed an early start of 0540 IST from CST. This will help them get more of running time in cooler climes. It will also help them register better times as they will be racing for prize-money for the first time in nine years. 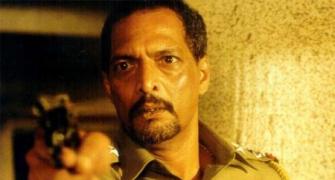 Bollywod stars and their hidden passions 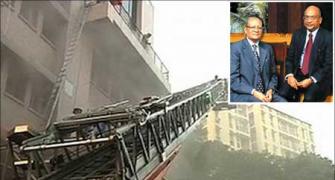 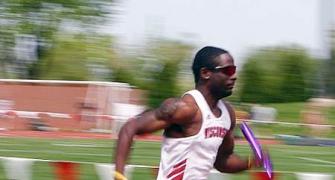 10 tips to run faster and better