England players ready to walk off pitch over racist abuse 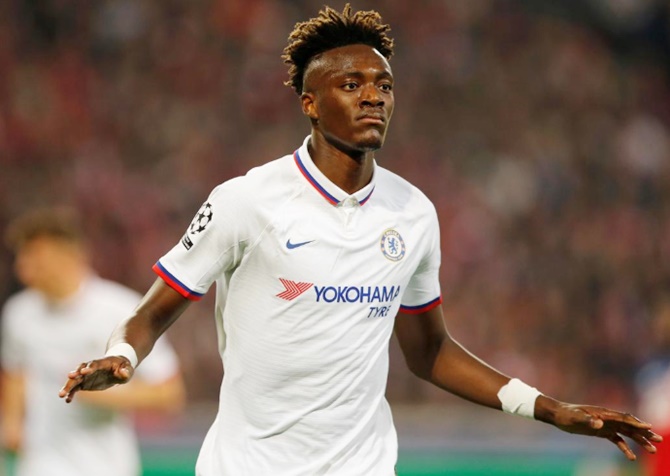 England’s players are ready to walk off the pitch if they are subjected to racist abuse in Euro 2020 qualifiers against Czech Republic and Bulgaria, striker Tammy Abraham said on Tuesday.

England face the Czechs away in Group A on Friday before visiting Bulgaria on Monday for a match in a partially-closed stadium due to the home supporters’ racist behaviour in June.

“If it happens to one of us, it happens to all of us,” Abraham was quoted as saying by the BBC. “(England captain) Harry Kane even said that if we’re not happy, if a player is not happy, we all come off the pitch together.”

England manager Gareth Southgate called a team meeting on Monday to discuss what action the players would take if they were the target of repeated racist abuse in the future.

European governing body UEFA’s three-step protocol for racism can lead to the referee abandoning a match if warnings to the crowd do not stop the fans racially abusing the players.

“(The meeting) was just about, if it does happen, which unfortunately it does sometimes, what we need to do and what the protocol is,” Abraham’s Chelsea team mate and new squad member Fikayo Tomori was quoted as saying by Sky Sports.

“He just briefed us about what was going to happen. We should be prepared for that because we know that sometimes you can go to countries and stuff like that can happen unfortunately."

“We are just there to play the game and whatever happens in the stands, we’ll just let the authorities deal with that.”

UEFA ordered the partial closure of Bulgaria’s national stadium after racist behaviour by their fans in Euro 2020 qualifiers with the Czechs and Kosovo in June.

England top the group with 12 points and will qualify for next year’s finals if they beat the second-placed Czechs.

© Copyright 2022 Reuters Limited. All rights reserved. Republication or redistribution of Reuters content, including by framing or similar means, is expressly prohibited without the prior written consent of Reuters. Reuters shall not be liable for any errors or delays in the content, or for any actions taken in reliance thereon.
Related News: Tammy Abraham, UEFA, England, BBC, Chelsea
COMMENT
Print this article 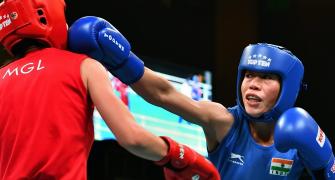 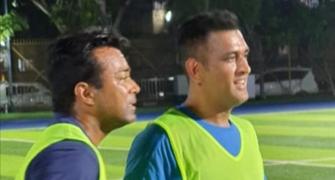 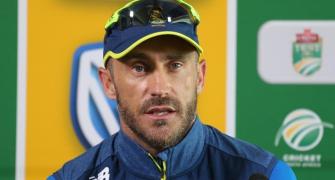 Du Plessis not happy with point distribution in in WTC 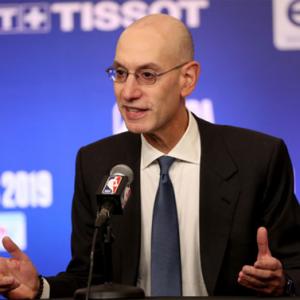 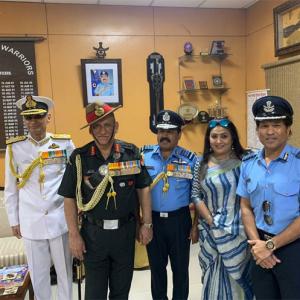