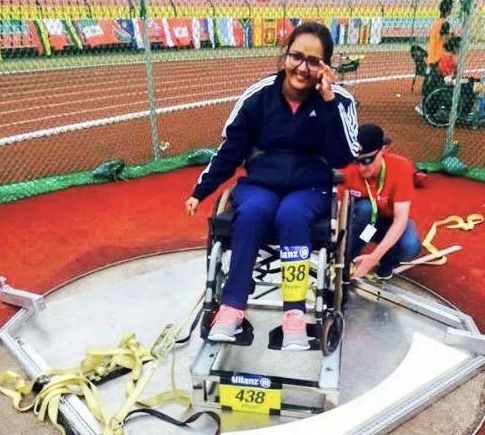 Bhyan had come into the competition on the back of a gold in the Indian Open Para Athletics Championship earlier this year.

Ghangas finished third in the men's shot put F11, which covers vision impairment, and Gunasekaran in men's 200m T44/62/64 class, which deals with impairment in foot, ankle and/or lower leg but the athletes compete without prothesis.

Behera bagged the bronze in the women's 200m T45/46/47 event which is for athletes with limb impairment. 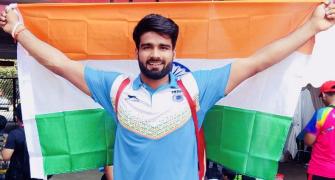 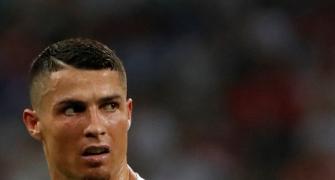 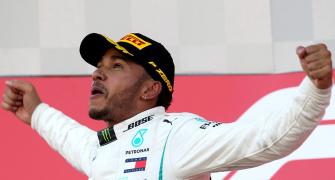 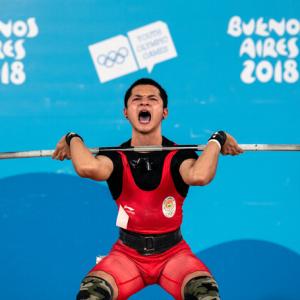