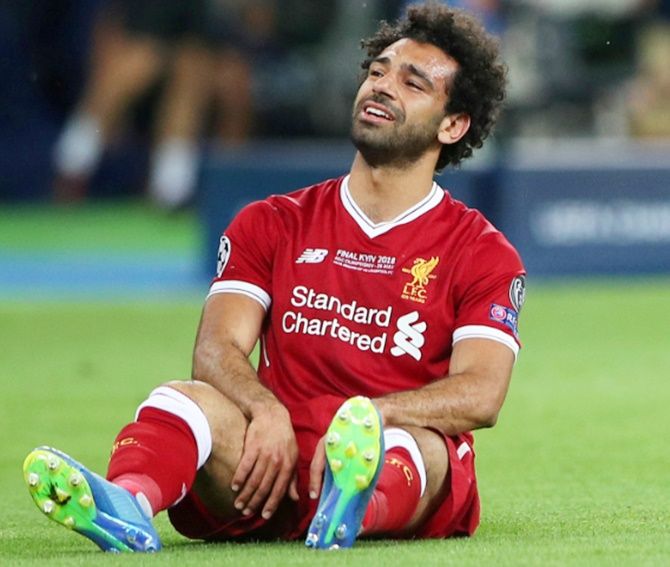 Egypt have gambled on Mohamed Salah returning to fitness in the coming weeks by naming him in their 23-man squad for this month's World Cup in Russia.

Coach Hector Cuper on Monday also included Mohamed Elneny, the midfielder who has not played since April after suffering an ankle injury in action for Arsenal.

Salah is still recovering from the shoulder ligament injury suffered in last month's Champions League final when he went off early in the game in Kiev as Liverpool lost to Real Madrid.

Medical staff from Egypt and Liverpool have suggested it will be touch and go for the 25-year-old to be ready in time for the seven-time African champions' opening World Cup Group A game against Uruguay in Ekaterinburg on June 15.

Salah posted a picture of himself exercising his shoulder on social media on Sunday with a teasing caption of "good feelings" but no further comment on his progress.

Egypt's squad also includes veteran goalkeeper Essam El Hadary, who will be 45-years-old when his side play Uruguay. Should he feature, El Hadary would become the oldest person to play in the World Cup, beating the record the 43-year-old Colombian keeper Faryd Mondragon set in Brazil four years ago.

Egypt also meet Russia and Saudi Arabia in their group as they participate in the finals for the first time since 1990.

© Copyright 2020 Reuters Limited. All rights reserved. Republication or redistribution of Reuters content, including by framing or similar means, is expressly prohibited without the prior written consent of Reuters. Reuters shall not be liable for any errors or delays in the content, or for any actions taken in reliance thereon.
Related News: Mohamed Salah, Liverpool, Mohamed Elneny, Egypt, Essam El Hadary
SHARE THIS STORYCOMMENT
Print this article 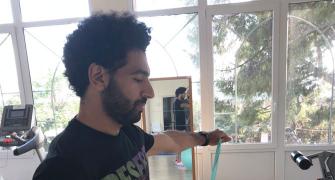 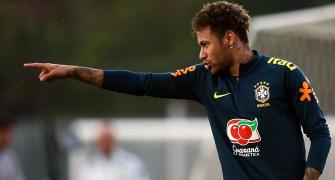 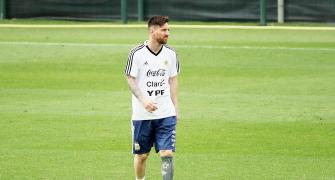 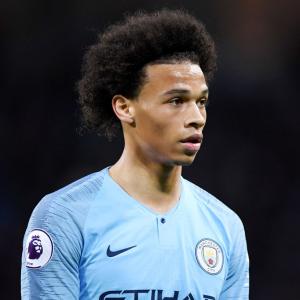 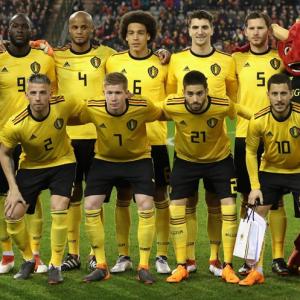