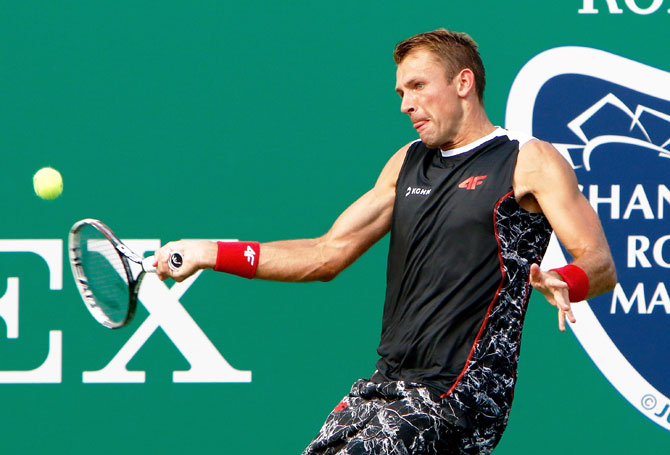 IMAGE: Poland's Lukasz Kubot (in picture) and his mixed-doubles partner Andrea Hlavackova were interviewed by officials over claims of match-fixing by their opponents during their first round match at the Australian Open. Photograph: Kevin Lee/Getty Images

Two players at the Australian Open revealed that they have been interviewed by officials over reports their opponents may have deliberately lost their first round mixed-doubles fixture, fuelling fresh fears of match-fixing in tennis.

According to AFP, the remarks by Lukasz Kubot and Andrea Hlavackova, on Monday, came after the New York Times reported an online bookmaker had suspended gambling on the lowly match because of unusual betting patterns.

All players involved in the match rejected the claims of a fix.

The allegation by betting firm Pinnacle Sports came after the BBC and BuzzFeed said last week players who had been in the sport's top 50 had repeatedly fallen under suspicion but had never faced action.

The New York Times reported on Sunday that ahead of their match, a large amount of money had backed Hlavackova and Kubot to beat Spaniards Lara Arruabarrena and David Marrero, far more, the paper said, than would usually be wagered on a first round match.

Marco Blume of Pinnacle Sports told the paper the firm suspended betting on the match 13 hours before it began.

The Times' dispatch was dampened, however, by two major betting companies reportedly contradicting the claim.

The Sydney Morning Herald said William Hill and Betfair kept betting open for the match and logged no unusual activity.

Kubot and Hlavackova defeated Arruabarrena and Marrero 6 -0, 6-3 before bowing out in the second round.

"I just spoke with TIU (Tennis Integrity Unit)... and I will keep that confidential," Poland's Kubot told reporters on Monday, with his Czech partner Hlavackova also confirming she met with TIU officials.

Both said they had never been involved in a match where they thought anything was wrong.

"I didn't see and I didn't look at anything after the match," Kubot said.

Curacao-based Pinnacle was not immediately available to confirm the report.

Arruabarrena and Marrero, meanwhile, rejected any possibility of match-fixing, according to the New York Times.

Match-fixing fears have overshadowed the year's opening Grand Slam, with some players revealing bribery attempts including world number one Novak Djokovic, who said he was offered $200,000 to throw a match in 2007.

According to the BBC and BuzzFeed report, three Wimbledon matches were suspicious and at least eight of a "core group" of 16 players on the fixing radar were at the Australian Open.

The latest developments came as retired Australian player Nick Lindahl faced court in Sydney over allegations he offered to throw a match at a Futures tournament in 2013. 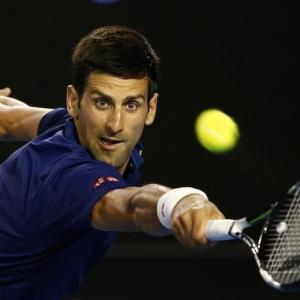 Djokovic denies report that 2007 loss to Santoro was fixed 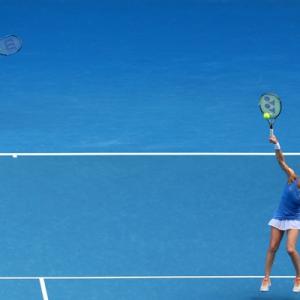