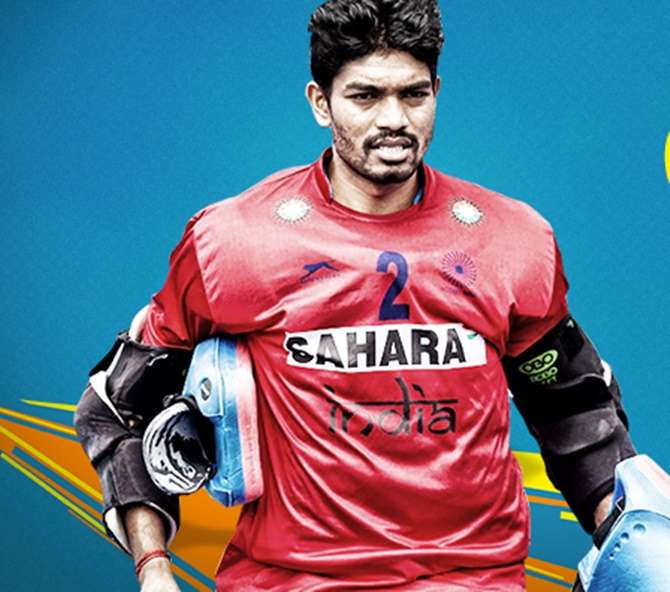 The National Anti-Doping Agency (NADA) has banned hockey goalkeeper Akash Chikte for two years after he tested positive for a prohibited substance earlier this year.

Chikte was provisionally suspended by NADA from March 27 and the minimum sanction of two years was imposed by the Anti-Doping Disciplinary Panel (ADDP) after a final hearing on October 8.

Chikte was found positive for banned anabolic steroid (Norandrosterone) during an out-of-competition test during the senior team's hockey camp in Bengaluru on February 27.

The final order was uploaded on agency's website late on Thursday where it was mentioned that his case of dope violation was 'unintentional' as he had taken medicine for an injury on his left foot.

However along with Chikte, there were six other athletes across other disciplines, who were all handed four-year suspensions for violation of anti-doping code as they could not prove how prohibited substances entered their body.

One of the members of the ADDP Panel, which imposed sanctions on Chitke, is Olympian and former hockey captain Jagbir Singh.

All the athletes have three weeks to appeal against the sanction to NADA's highest body Anti Doping Appeals Panel (ADAP).

There is a possibility that NADA might push for tougher sanctions on Chitke, who was a part of the Indian squad that won Asian Men's Champions Trophy as well as Asia Cup in Dhaka.

According to the NADA order, Chikte's urine sample report had Adverse Analytical Findings (AAF) for 19-Norandrosterone (19 NA, metabolite of Nandrolone or its Precursor) at a concentration level greater than 15 ng/ml, Androgenic Anabolic Steroid, which is non-specified substance as per NADA/WADA prohibited list.

Once Chikte's 'B' sample also showed similar AAF finding, a hearing was conducted on August 13. The player appeared before the panel and he said he had consumed medicines prescribed by his doctor for treatment of his index finger on his left foot.

While it was proved that Chikte neither sought Therapeutic Use Exemption Certificate (TUE Certificate) nor did he mention about the injection taken on the Doping Control Form, he was able to establish that he had no knowledge of the injection prescribed by the physician, whom he consulted in Pune.

Thus, he was able to avoid the maximum sanction of four years although NADA still has provision to appeal against this decision. 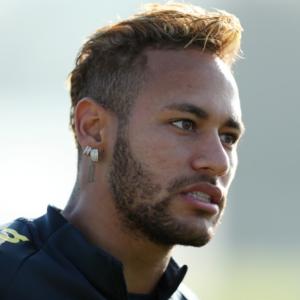 Neymar back to Barca? No says club's vice-president 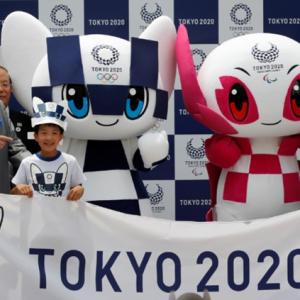