Door still open for Russia to compete in Rio athletics

Russia still has a shot to compete in the athletics competition at the 2016 Olympics if they can prove they are drug free, the head of a probe into the country's doping scandal said on Tuesday. 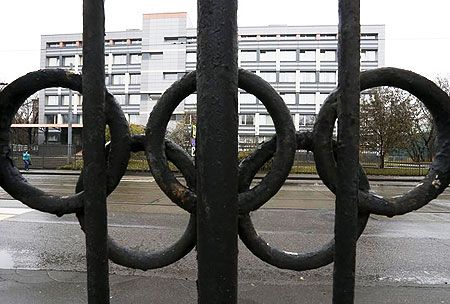 IAAF president Sebastian Coe has said Russia can only return to competition once they prove they have set up a new framework to stop doping.

Norwegian anti-doping expert Rune Andersen, who is heading the five-person inspection panel into Russia's athletics team, told Reuters he did not rule out the chance of Russia putting their house in order in time for the August 5-21 Rio Games.

"It is impossible to say whether there is enough time to do something with this situation. Whether it is one month, two months, a year, it's impossible to say," Andersen said during a break in the WADA executive committee meeting on Tuesday.

"It is time to get their act together, that is quite obvious based on the report from WADA and also based on the fact the IAAF has found it necessary to appoint such a review team which I am heading.

"This will certainly be something we are really digging into when we get the terms of reference in place. We need to have the scope of our work, how wide we go into this and what type of work we actually are being asked to do."

Russia has set out a three-month road map to clean up their act, with the nation's Olympic Committee leading efforts to ensure honest athletes can compete at the 2016 Rio de Janeiro Olympics.

However, the Institute of National Doping Organisations said earlier on Tuesday that Russia should be banned from competing in athletics at the next year's Games in order to send a strong signal against doping.

Image: A view shows a building, which houses a laboratory accredited by WADA, in Moscow

© Copyright 2021 Reuters Limited. All rights reserved. Republication or redistribution of Reuters content, including by framing or similar means, is expressly prohibited without the prior written consent of Reuters. Reuters shall not be liable for any errors or delays in the content, or for any actions taken in reliance thereon.
Related News: International Association of Athletics Federation, WADA, Russia, Rune Andersen, Institute of National Doping Organisations
COMMENT
Print this article 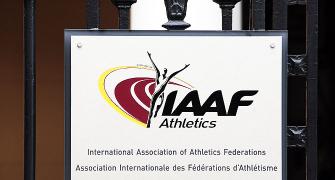 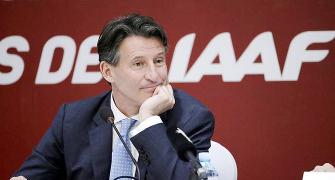 Doping scandal: What will Sebastian Coe do now? 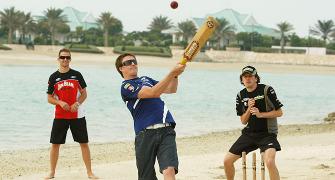 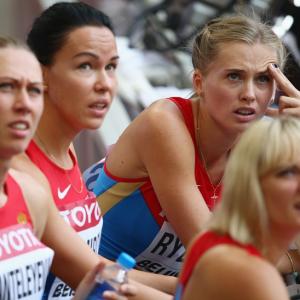 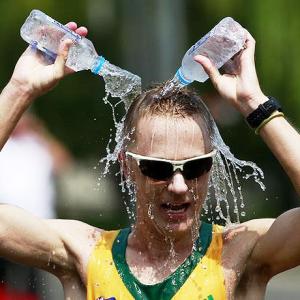