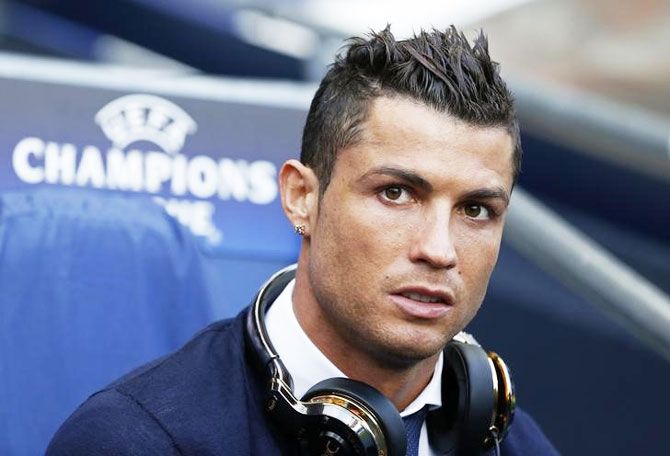 Real Madrid forward Cristiano Ronaldo faces a race against time to be fit for the Champions League semi-final second leg with Manchester City on May 4.

Ronaldo was surprisingly omitted from the squad for Tuesday's first leg in Manchester an hour before kick-off.

Coach Zinedine Zidane explained after the goalless draw that Ronaldo felt a recurrence of a thigh strain a day earlier in training.

Ronaldo was photographed entering a private clinic in Madrid on Wednesday for tests and according to Spanish press reports he has not torn the muscle, but will be unavailable against Real Sociedad on Saturday.

Until injuring his thigh against Villarreal last Wednesday, Ronaldo had started every game in La Liga and the Champions League, but is now set to miss a third game in a row.

The former Manchester United forward is the top scorer in the Champions League with 16 goals in 10 games and has 31 goals in La Liga, three fewer than leading marksman Luis Suarez.

Ronaldo’s mother Dolores Aveiro said she was hopeful he would be fit for the semi-final second leg in Madrid.

"He’s doing well, he's not 100 percent, he's about 80 percent, I think he'll make it next week,” she said at the launch of her autobiography in Madrid on Wednesday.

Madrid striker Karim Benzema is also doubtful for the trip to Real Sociedad after being substituted before half-time with a hip problem. The Frenchman was forced off during Madrid’s 3-2 win at Rayo Vallecano last week with a hamstring injury.

© Copyright 2021 Reuters Limited. All rights reserved. Republication or redistribution of Reuters content, including by framing or similar means, is expressly prohibited without the prior written consent of Reuters. Reuters shall not be liable for any errors or delays in the content, or for any actions taken in reliance thereon.
Related News: Cristiano Ronaldo, Real Madrid, La Liga, Manchester City, Real Sociedad
COMMENT
Print this article 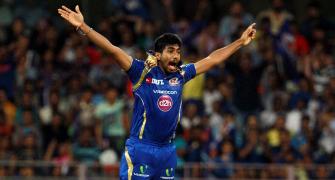 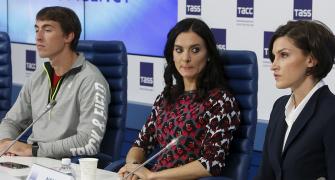 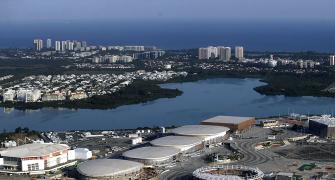 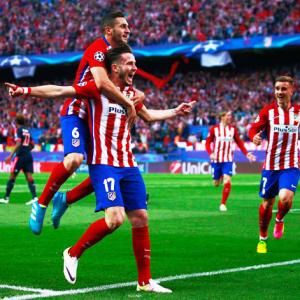 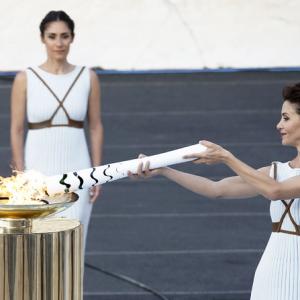