Novak Djokovic helped seal victory for Serbia in the inaugural ATP Cup team event after defeating his long-term Spanish rival Rafael Nadal in singles on Sunday before going on to play a pivotal role in the deciding doubles match.

With the final locked at 1-1 after the singles were shared, Djokovic partnered veteran Victor Troicki to beat Spain’s Pablo Carreno Busta and Feliciano Lopez 6-3, 6-4 and win the title.

The 16-time Grand Slam champion proved to be a calming influence throughout, especially after the Serbian pair fell behind early in the match.

He used his powerful serve and fleet-footed returns to haul his country back into the first set and create a momentum shift Serbia rode all the way to a victory completed in the early hours of Monday morning.

Djokovic earlier beat Nadal 6-2, 7-6(4), extending his dominance over the Spaniard on hardcourts, a surface Nadal has not beaten him on since 2013.

© Copyright 2020 Reuters Limited. All rights reserved. Republication or redistribution of Reuters content, including by framing or similar means, is expressly prohibited without the prior written consent of Reuters. Reuters shall not be liable for any errors or delays in the content, or for any actions taken in reliance thereon.
Related News: Novak Djokovic, ATP, Rafael Nadal, Serbia, Pablo Carreno Busta
SHARE THIS STORYCOMMENT
Print this article 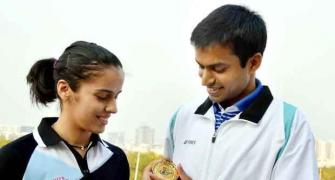 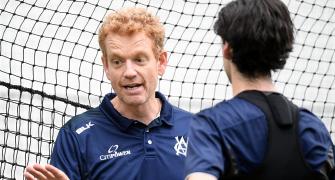 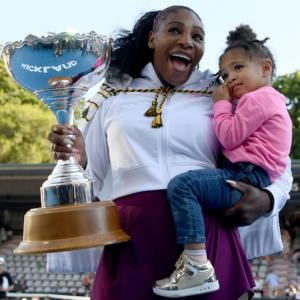 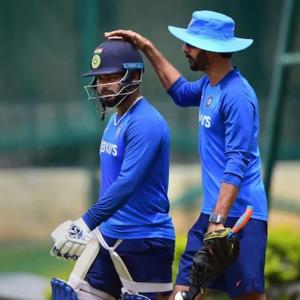