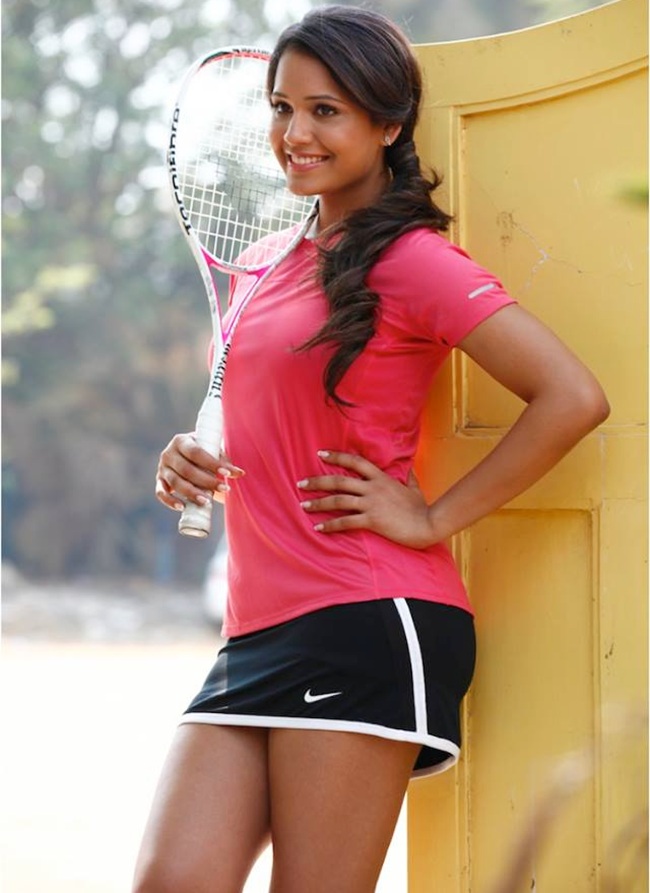 India's top squash player and Chennai resident Dipika Pallikal pledged a contribution of Rs 2 lakh to Tamil Nadu Chief Minister's Public Relief Fund in the wake of the devastating floods that have hit the city and the state.

Pallikal, who has been awarded multiple times by Chief Minister Jayalalithaa for her exploits on the squash court, was playing the Hong Kong Open when torrential rain wreaked havoc in the state capital.

"I saw the Chennai deluge from Hong Kong. It really pained me to see people suffering with the whole city becoming an island. I couldn't land in Chennai on my way back and was forced to take the flight to Mumbai last night. I will be back in Chennai as soon as I can," said the world number 16.

"Chennaites have been strong in the relief operations. The young and old have come together helping everyone in need. I will also help in whatever way I can. The honourable CM has awarded me generously for my gold medal at the Glasgow Commonwealth Games as well as the Asian Games medals and now I would like to do my bit to revive our Chennai. While I will help in relief operations wherever I can, I would like to make a contribution of Rs 2 lakh to the Chief Minister's Public Relief Fund," Pallikal added.

Badminton star Saina Nehwal too has donated Rs 2 lakh for the flood victims. 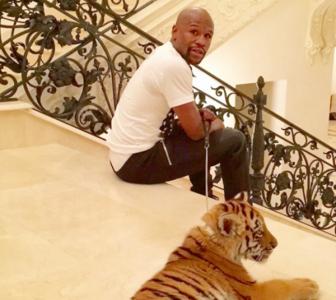 Mayweather shows off his Christmas gift, a pet tiger from INDIA!!! 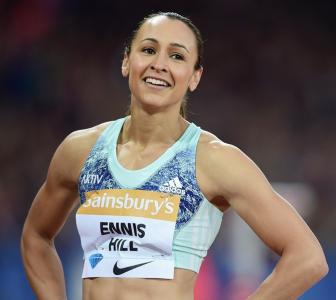 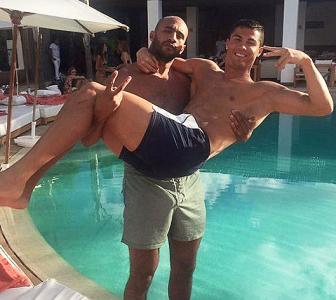 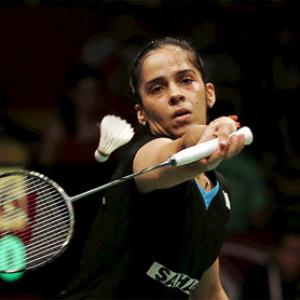 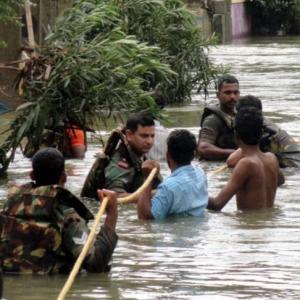