Dipika loses to Duncalf in US squash meet

Dipika Pallikal was beaten by world No 4 Jenny Duncalf of England in straight games in the first round of the Carol Weymuller Open Gold 50 squash tournament at the Heights Casino squash courts in Brooklyn, New York, on Thursday night.

In the first game, Duncalf's length was a little short and that allowed Dipika to take the ball really well at the front. The game stayed even till 9-9 before Duncalf clinched it at 11-9.

In the second and third games, Duncalf found her length and rhythm, moved Dipika around the court better and forced her into committing errors.

"I am happy with a 3-0 win. Dipika has improved in the last year, so I was not going to take her lightly. I am happy to be back in Brooklyn and looking forward to the next round," said Duncalf after the match.

second and final qualifying match to make the main draw of the US $50,000 event. 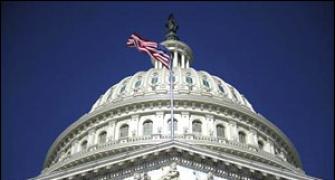 US perception about India has changed: Ficci 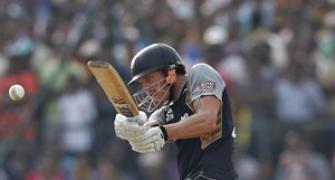 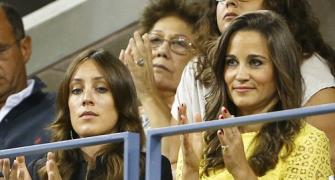 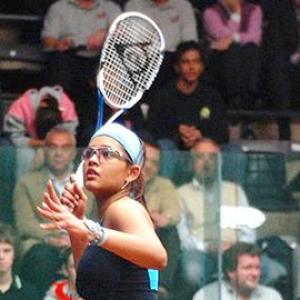 Weymuller Open: Dipika a win away from making main draw