Difficult to say no to Real, says Suarez

Liverpool striker Luis Suarez has hinted that he would consider a move away from the Merseyside club to Real Madrid, if the Spanish giants were be keen to take him.

Suarez received a 10-match domestic ban for biting Chelsea's Branislav Ivanovic last month and suggested the pressure from the British media was one reason why he would consider a move. 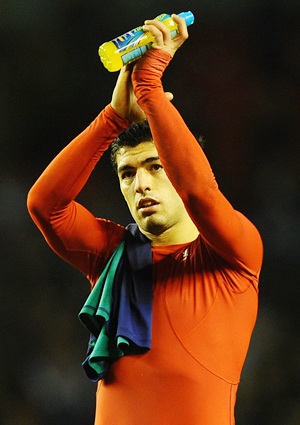 "There is nothing concrete but it will always be difficult to say no to Real Madrid," the forward, who is in Montevideo with the Uruguay squad, told local radio station Radio Sport 890.

"I love Liverpool, but if there's any chance to play elsewhere? I've suffered a lot from when I was a kid for some English journalists to be criticising me in an unfair manner only for my attitudes and not as a player."

The 26-year-old has had a chequered disciplinary record in England and was fined and suspended during the 2011/2012 season for racially abusing Manchester United's Patrice Evra.

Suarez, who was also banned for biting an opponent when he played for Dutch side Ajax, was Liverpool's leading goal scorer last season, second only to Manchester United's Robin van Persie in the Premier League with 23 goals.

© Copyright 2021 Reuters Limited. All rights reserved. Republication or redistribution of Reuters content, including by framing or similar means, is expressly prohibited without the prior written consent of Reuters. Reuters shall not be liable for any errors or delays in the content, or for any actions taken in reliance thereon.
Related News: Luis Suarez, Real Madrid, Liverpool, Manchester United, Robin van Persie
COMMENT
Print this article 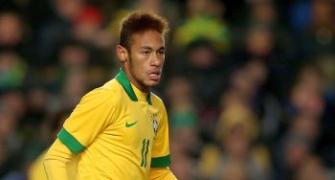 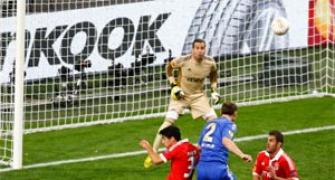 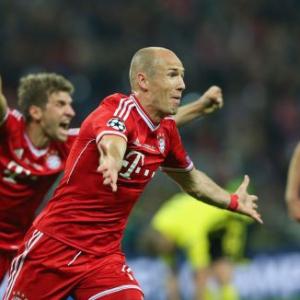 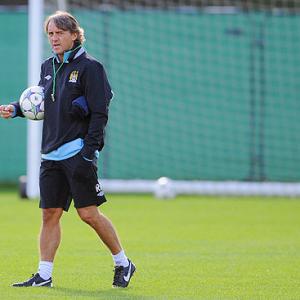 The highs and lows of Mancini's reign at City