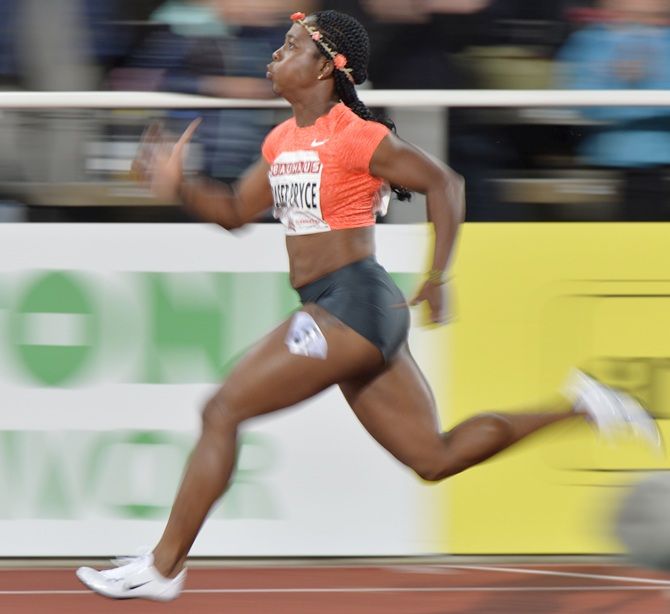 World champion David Oliver failed in his bid to wrap up the 110 metres hurdles Diamond Race title after finishing third. 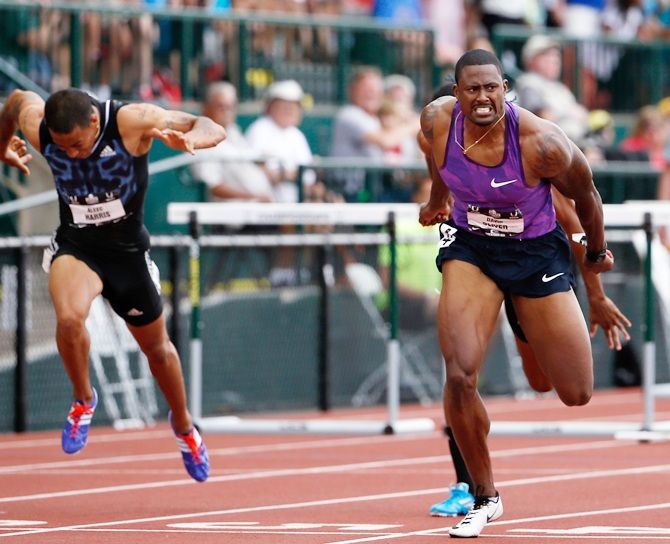 The American's lead was cut to two points after he was beaten by Cuba's Orlando Ortega and Russian Sergey Shubenkov although he will get another chance to seal overall victory in the season-ending Zurich meeting.

Czech world champion Zuzana Hejnova picked up her second win inside a week with victory in the 400m hurdles. She edged out Denmark's Sara Petersen by five hundredths of a second to sit top of the Diamond Race standings.

There was an exciting finish in the men's high jump when American Jacorian Duffield cleared 2.32 metres, enough to give him victory over Qatari Diamond Race leader Mutaz Essa Barshim.

Olympic long jump champion Greg Rutherford extended his lead in the Diamond Race to five points by winning with 8.34m.

Schwanitz, who has 18 points and a nine-point lead over American Michelle Carter after four successive Diamond League wins this season, needs only to show up for the IAAF Diamond League final in Zurich on Sept. 3 to end a run of four overall victories for world and Olympic champion Valerie Adams.

© Copyright 2022 Reuters Limited. All rights reserved. Republication or redistribution of Reuters content, including by framing or similar means, is expressly prohibited without the prior written consent of Reuters. Reuters shall not be liable for any errors or delays in the content, or for any actions taken in reliance thereon.
Related News: Qatari Diamond Race, David Oliver, Shelly-Ann Fraser-Pryce, Stockholm Diamond League, IAAF Diamond League
COMMENT
Print this article 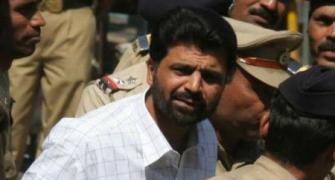 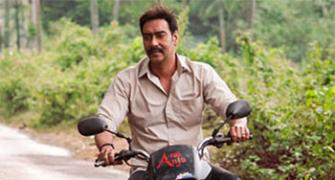 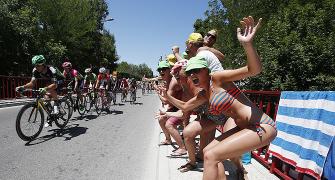 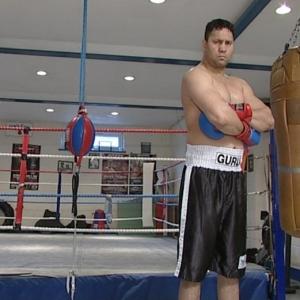 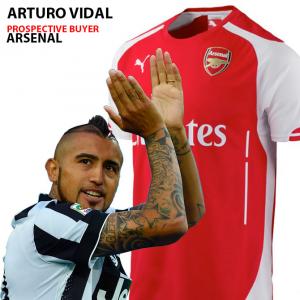